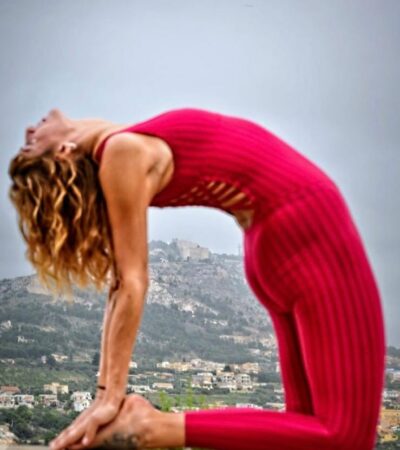 Yoga means union: union of mind and body, union of self with the divine, union with others and so on. It is a discipline that starts with the body and extends to philosophy and meditation; it works on the concrete to probe the self and what lies beyond. Most of all, ‘Yoga is 99% practice and 1% theory’.
(Sri Pattabhi Jois) 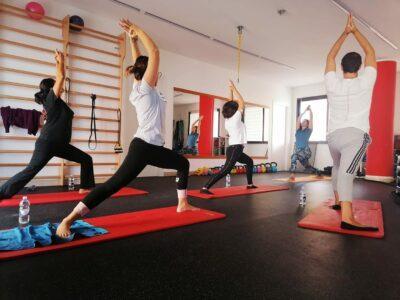 Yoga, declared a UNESCO World Heritage Site in 2016, consists of a series of postures, meditation, controlled breathing, and other techniques designed to help individuals build self-fulfilment, alleviate any suffering they may experience, and allow a 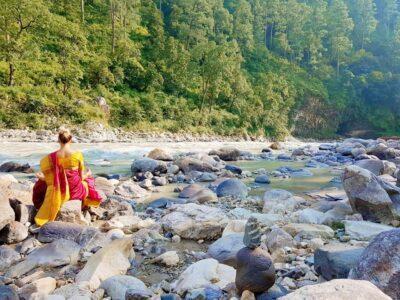 state of liberation. It is practised by young and old alike without discrimination of sex, class or religion and has become popular in other parts of the world. Traditionally, yoga was transmitted using the Guru-Shishya (master-pupil) model with the yoga gurus as the main custodians of the knowledge and associated skills. Nowadays, yoga ashrams or hermitages offer further opportunities for yoga enthusiasts to learn about the traditional practice, as do schools, universities, community centres and social media. Ancient manuscripts and scriptures are also used in the teaching and practice of yoga, and a wide range of modern literature on the subject is available.

Agata Romeo is president of the Bindu Healthy Life Enhancement association and has qualifications as a Personal Trainer with the Italian Fitness Federation and Csen, recognised by Coni and EFA. She holds her Yoga classes in her Bindu Yoga & Ayuverda studio in Sciacca, where you can learn and perfect your 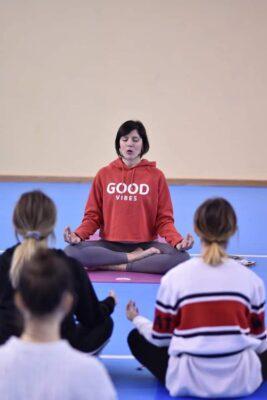 knowledge and practice of this millenary oriental discipline.

Next
"AstroYoga" a weekend to rediscover yourself with Yoga and Astrology
May 2, 2022
Previous
YOGA IN THE ISLAND OF MOTYA
November 24, 2021