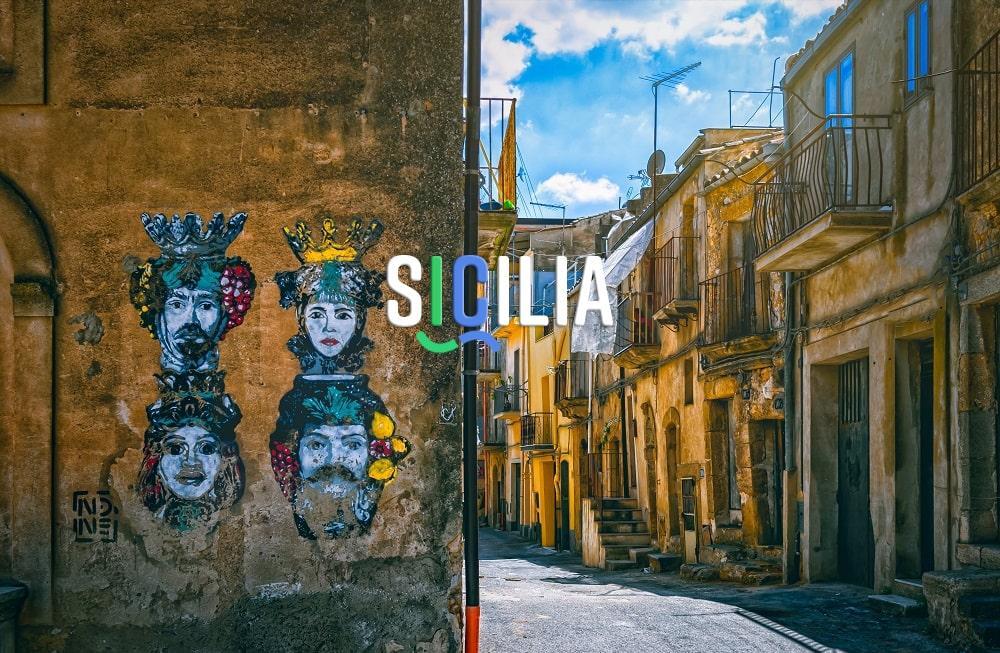 “The Spanish influence is the last; the first is Greek, the second and third are Saracen and Norman; the Renaissance has only glimpsed here. Mix these various cultural elements with a dazzling sun, African soil, plenty of dust and wonderful vegetation, and you have Sicily.”

As the journalist and playwright just mentioned wrote, Sicily is a group of different ethnicities, cultures and traditions that have strongly impregnated its essence.

It is a land of past dominations, which has fought for its independence, but without ever forgetting what each people has left behind.

Legend has it that in Palermo, the capital of Sicily, around the year 1000, a girl living in the Kalsa district saw a Moor from her balcony. The population was in fact settled in Sicily, and the boy, with a daring courtship immediately won over the passionate Sicilian woman.

After the overwhelming love affair, however, the man revealed to the Palermo woman that another woman was already his spouse and that he would join her again in her homeland. The girl, feeling hurt by his betrayal and overwhelmed by the whirlwind of devastating emotions, decided to decapitate him and make a vase out of his head, where she planted basil immediately afterwards.

Many people, amazed by the beautiful vase and the overwhelming smell of the plant it contained, decided to reproduce it, and so the Moor’s heads soon became indispensable objects in picturesque Sicilian homes.

Today, Moorish heads are very common and are hand-painted by local craftsmen and, as well as being in great demand thanks to their splendid colours and artistic forms, they are also a symbol of the land of origin of the tradition. Dolce e Gabbana, the well-known brand created by the designers of the same name, has made the Moor’s head, as well as other symbols of Sicily, the central element of one of its fashion seasons. It is thanks to the fascinating history that has traversed the island, as well as the wonders that nature offers there, that Sicily has conquered everyone who has been there.

Sicily is a land of passion, like that which made it easy for a young woman to fall in love.

Sicily is a land of smells and flavours, like the basil that grew luxuriantly in the vase.
Sicily is a place where colours, peoples and cultures meet, and so it was for the two young lovers.

Sicily is a desire for redemption from the pain suffered, such as that which led the woman to the extreme act.

Sicily is a welcome for those who want it, and why not, even for those who are not completely convinced: it is the sea, it is a cannoli, it is “coffee on the house”, it is hospitality. 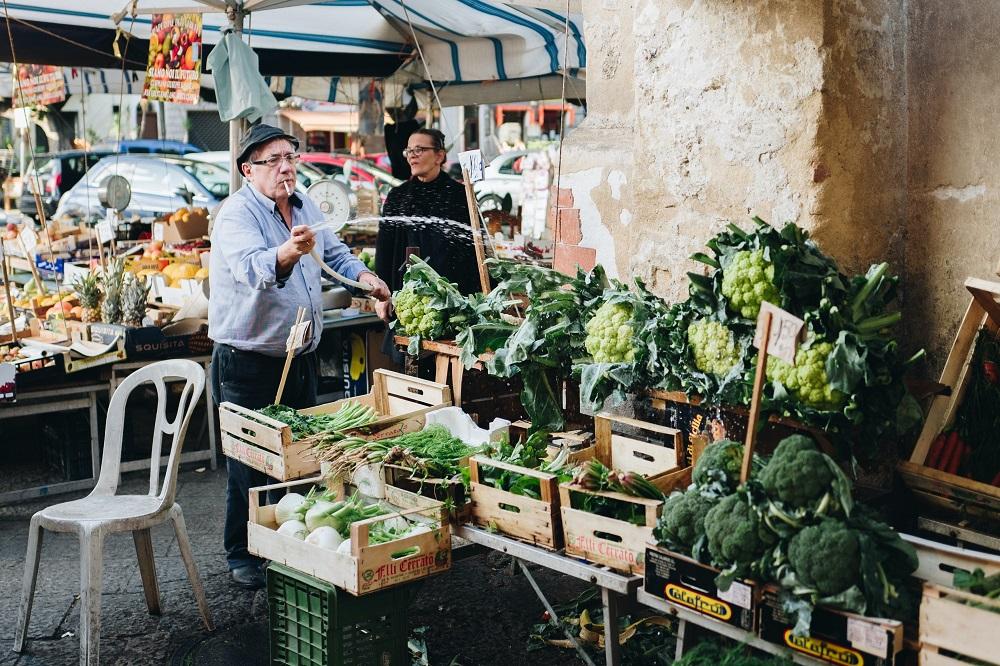 Those who feel lost can find themselves again in Sicily. He can find art in his temples, palaces, streets, even on the floors of cities and towns. He can find a lively noise in the markets of Palermo, where everyone offers something using his voice. But it can also find silence, not a deafening silence, but a silence that is gently accompanied by the lulling “scrusciu du mari”.

There is the friendship, the warmth of those who look forward to giving those who come from afar a taste of bread and panelle, stigghiole, arancina, granita and brioche con il tuppo, of those who do not let their friends leave without taking with them a cassata and a ticket to return the following summer to relive all the emotions that their land offers. It is the pride of the Sicilians, it is unforgettable and it is so thanks to the perseverance with which all the arts that have been handed down to this day are carried on, the cuisine, the beauty, the majesty, the welcoming.

I do not envy heaven because I am well satisfied with living in Sicily.

Next
Sardinia, an enchanted island for true dreamers
June 18, 2020