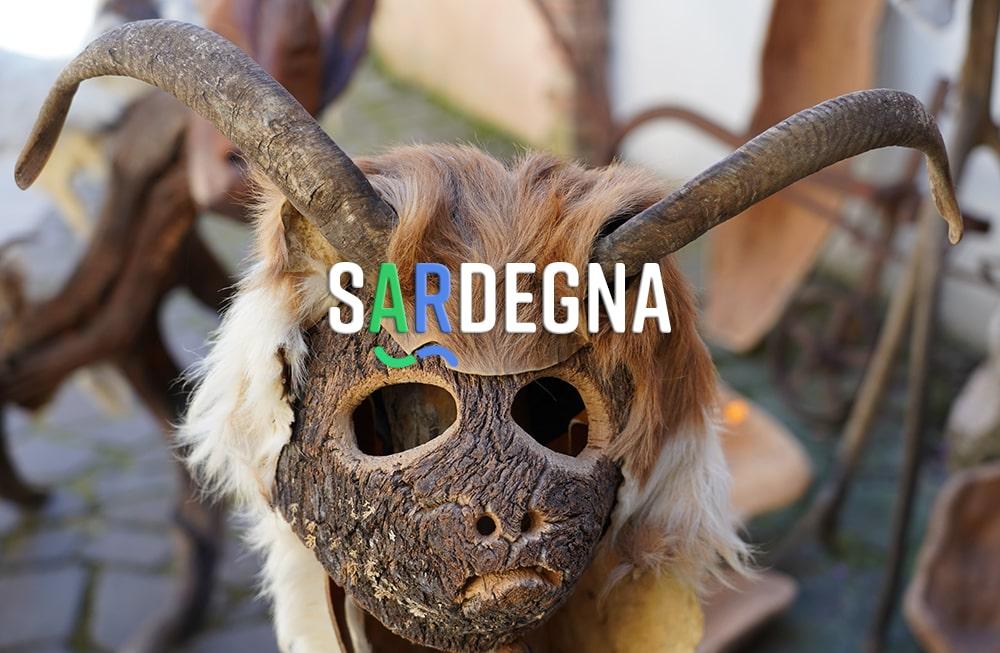 Sardinia is out of time and history. (David Herbert Lawrence) 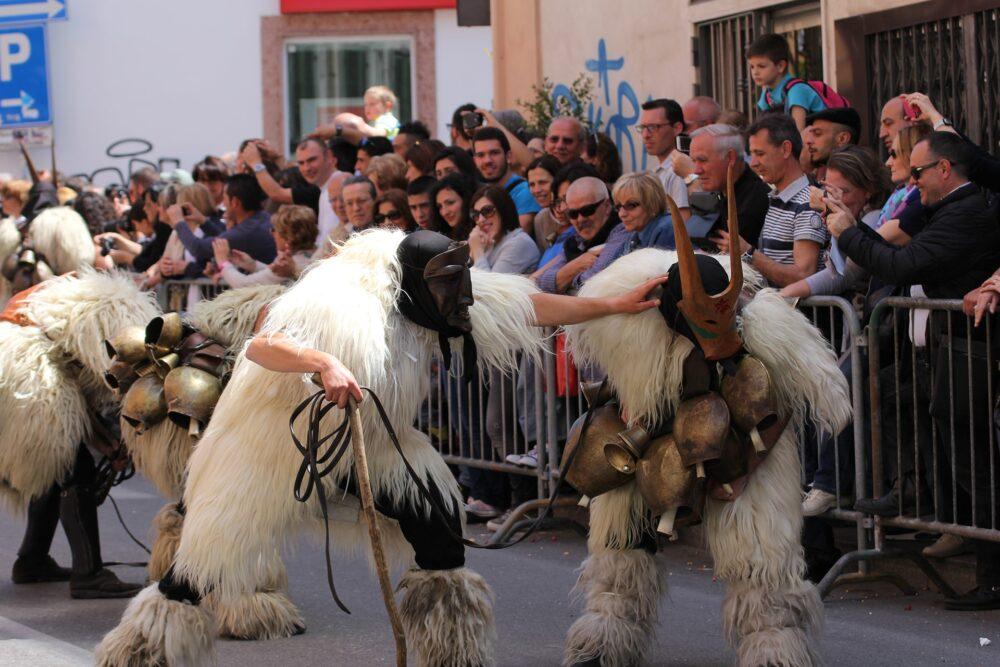 A profound history crosses it, which makes it unique and magical, and it is precisely in this mystical atmosphere that the most varied legends are born.
It is said that the Sardinians have a particular character, that they are of few words, but that when they tell something they do it in a rich and fascinating way.

This gave rise to the ‘contos de forredda’, tales of the hearth, intended to frighten adults and children alike and passed on orally for years. They were told by the elderly to the youngest around a domestic fireplace. Mystical tales, with disturbing protagonists, handed down thanks to the voices of the Sardinians and a little bit of superstition.

One of these ancient stories tells of a female figure: the Accabadora.

The name comes from ‘s’accabu’, the end, or from ‘acabar’, meaning ‘to end’. In fact, it is said that in the past, in some Sardinian towns, as well as in the Greek world, there was a woman with the role of ending people’s lives, carrying out a sort of ancient euthanasia.

The female Accabadora, summoned by the families of the sick, would go to the homes of those who were considered doomed and had their souls trapped in their bodies, thus forced into a painful and possibly long agony.

Various versions of the interesting legend were born; Also Michela Murgia, famous Sardinian writer, wrote of this ambiguous and fascinating figure who freely offered this service to the community and in the mystery of her rites she was able to free souls from suffering.

It is to this marvellous island, where intriguing and peculiar stories are born, that tourists are happy to return year after year: the crystal clear sea overhangs and surrounds everywhere, almost in contrast to the sky that blurs into it, the rocks rise up and at their feet are coloured with helichrysum.

Those who visit Sardinia do not forget it, remain infatuated with the sunsets it gives, the red of the sun merges with the blue of the sea. 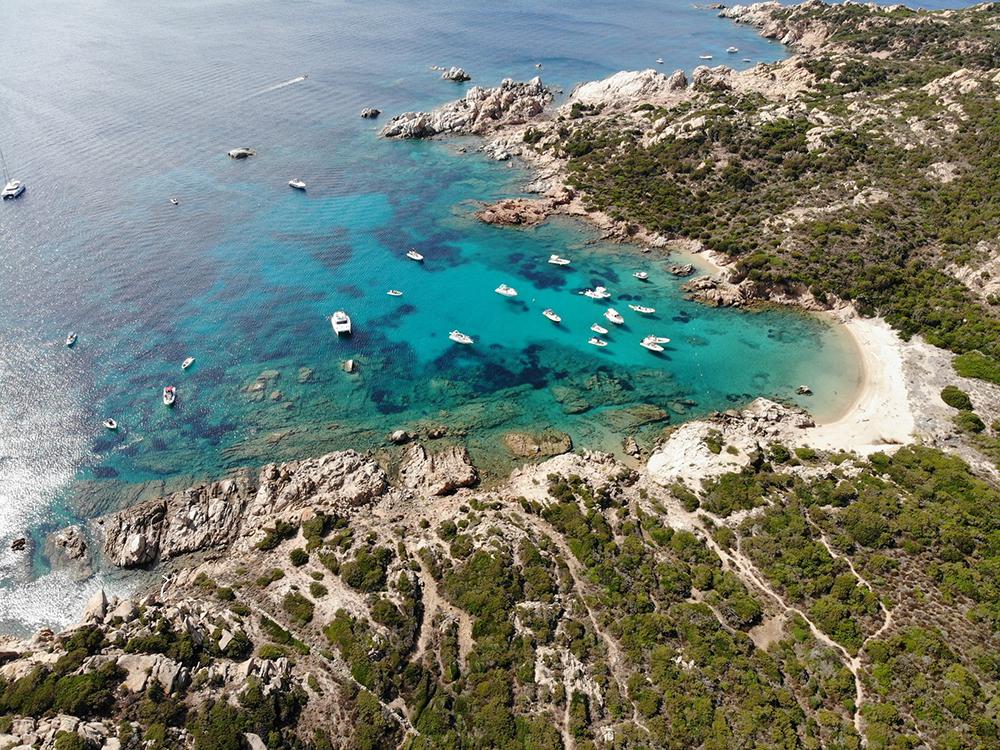 From the Costa Smeralda to Alghero, from San Teodoro to Villasimius, the island is a popular destination for the most prominent personalities in the world of entertainment, sport and world politics, both for the clarity of the sea that surrounds it, and for nightlife that characterizes it. Sardinian nightlife is accessible to everyone, nights of fun are guaranteed for all ages and for all budgets.

Sardinia is not only picture-postcard beaches and sparkling nightlife, it is also inland where its unique and therefore unmistakable essence is best expressed: the vegetation, the rural territory, the traditions of the housewives. It is a land of peasants and shepherds with an imperturbable gaze, hard as the stones that surround their homes, the proud representatives of Sardinian pride. 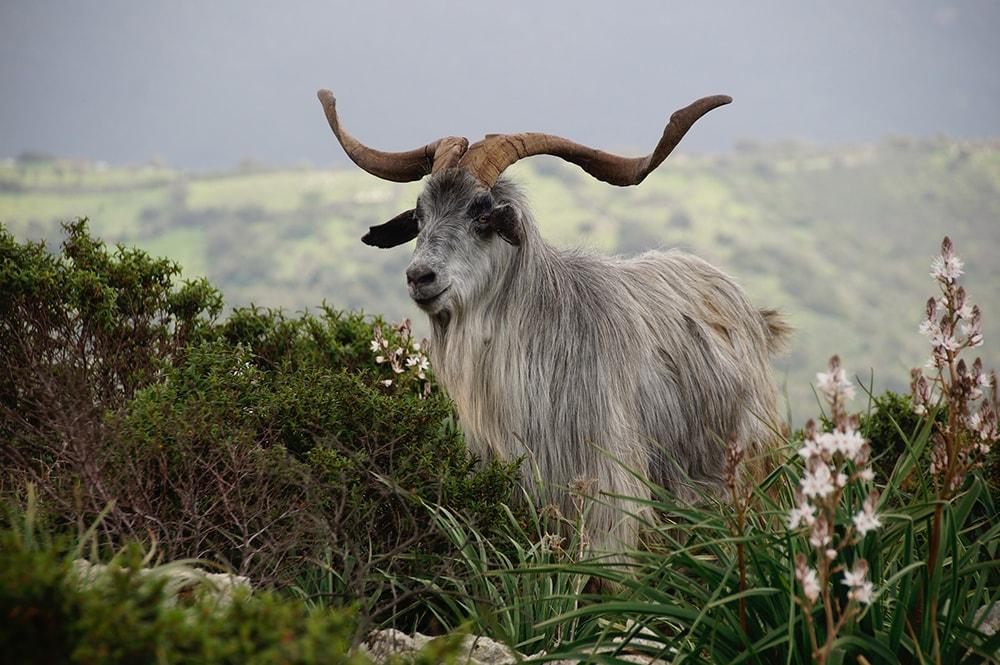 The Sardinian land exudes charm from every inch. Its dishes tell its sea, the sea urchins remember its freshness, the bottarga is its gold, dishes like the Scabecciu manifest its essence.

Life in Sardinia is perhaps the best a man could wish for: twenty-four thousand kilometers of forests, countryside, coasts immersed in a miraculous sea should coincide with what I would advise the good Lord to give us as a gift, as Paradise. (Fabrizio De Andrè).