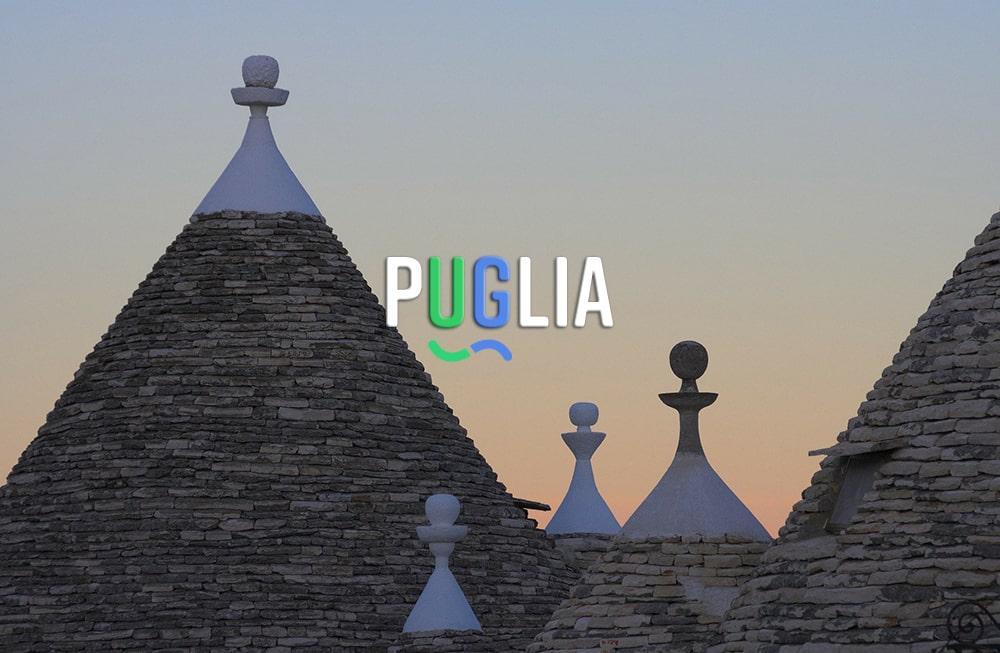 “The immense plain of the countryside, slightly undulating, the sea so majestic, the sky so infinite and serene constitute a grandiose and singular trinity.” 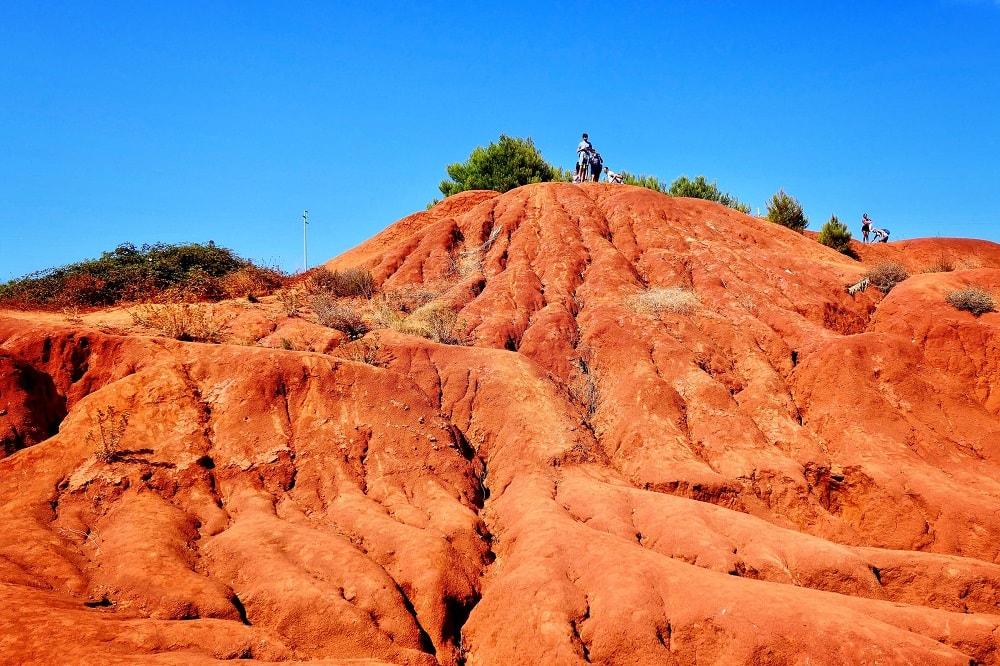 Puglia (or Apulia, in Latin, “without rain”) is also known as the heel of the wonderful Italic boot. Southern region, it is located on the eastern side and washed by the Adriatic and Ionian Seas.

The beauty of its coasts is undisputed, in the southern part of the region there is in fact the Salento coast, full of paradises such as “The Maldives of Salento“, a beach that recalls the Maldives thanks to the extraordinary colors: the clarity of the waters, the white of fine sand, amazing shades that are stored forever among the memories of those who visit it.

And it is precisely walking on one of its coasts that you can come across a symbolic rock that tells one of the most famous tale: the legends of Pizzomunno and Cristalda. Pizzomunno is in fact a stone monolith overlooking the “castle” beach in Vieste. 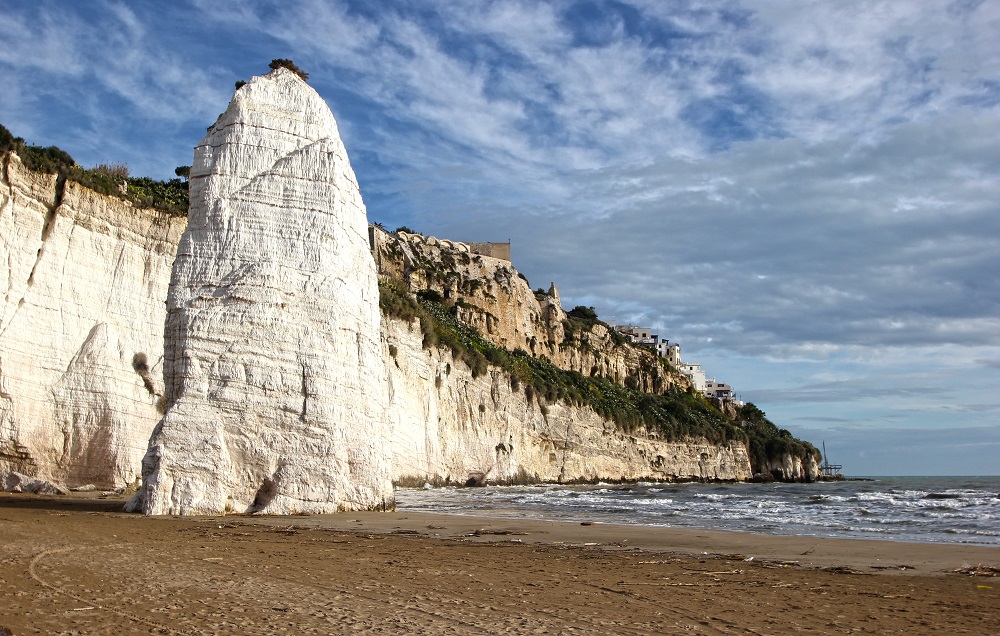 In the legend, however, he assumes the role of a young man madly in love and reciprocated by his Cristalda. Both characterized by beauty and charm, they shared a passionate love story. Pizzomunno, being a fisherman, went every day with his boat into the sea, and here he was
punctually awaited by the evil sirens, who attracted by the young man, tried in every way to make him give in to their invitations through sweet songs and offerings, including the gift of immortality.

Pizzomunno, however, faithful to Cristalda, never surrendered to the sirens, and this annoyed them to such an extent that they kidnapped the sweet Cristalda and did not return her loved one to the ground ever again. After the loss Pizzomunno grieved to the point of petrifying himself and waiting forever by his beloved on the beach, where his soul will always be imprisoned inside the homonymous rock. Every hundred years the beloved Cristalda goes to the beach and they spend the night together.

It is said that making a full turn around the rock after making a wish will make the latter come true. Pizzomunno also appears in the scenography of the film Wonder Woman. Its history, as well as its beauty, have made Puglia a popular destination in the world.

From Gallipoli, a popular destination for young people thanks to the clubs, discos and beaches that offer guaranteed fun, where you can dance until late at night enjoying cocktails on the beach and enjoying unforgettable evenings, to Ostuni, loved by adults for the beauty it offers with its medieval village.

From Andria with its Castel del Monte, Unesco heritage, to Monopoli and to the Caves of Castellana, Puglia is a wonder to be discovered.

We cannot neglect the authenticity of its trulli, circular stone buildings that represent a true symbol of recognition of Puglia, they color it white from the Valle d’Itria to the Murgia plateau, and they have been designated as Unesco Heritage in 1996.

Puglia is enchanting landscapes.
Homeland of well-known faces, such as Al Bano, a singer known worldwide and especially in Russia, who gave birth to a hotel estate in his own land.

The Apulian cuisine portrays the southern character of the region, also thanks to the raw material used both from land and sea.

It offers poorer dishes that portray its essence, such as acquasala, consisting of the characteristic friselle soaked in water and seasoned with salt and oil, onions, tomatoes and the like, which is thought to have been invented by fishermen themselves, as the frisella was first soaked in sea water so as to have a ready-made salty condiment.However, it also offers more elaborate and particular dishes, such as the famous orecchiette, fresh semolina pasta seasoned in various ways, but primarily with turnip greens, rigorously prepared by the elderly grandmothers who keep the original recipes.

Among the fish dishes there is also the Apulian tiella: rice, mussels and baked potatoes; or the tarantine mussels arranged, or stuffed and au gratin, great to enjoy during an aperitif by the sea.

Puglia is a region that easily approaches anyone’s tastes: you can find tranquility and peace on its coasts, chaos and fun for the youngest, as well as a holiday full of taste or culture. It is the character of the Apulians, who are detached until the moment of the handshake, and then welcome you as if you were their relative. It is a land of kindness, which has marked them strongly, and which they proudly expect only to share with those who want to visit it.