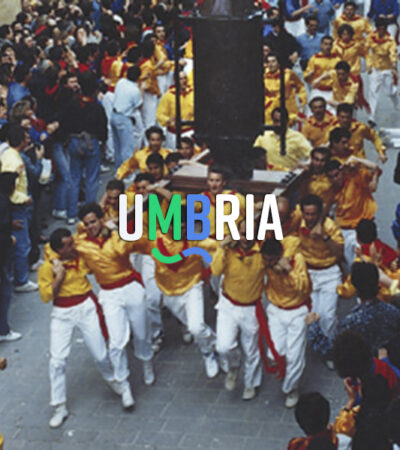 ”The Umbrian god, then, had a wonderful blue for the sky and an even more beautiful color with which he painted the distances and the mountains. Therefore Umbria is so miraculously blue; the bluest of all lands. “ 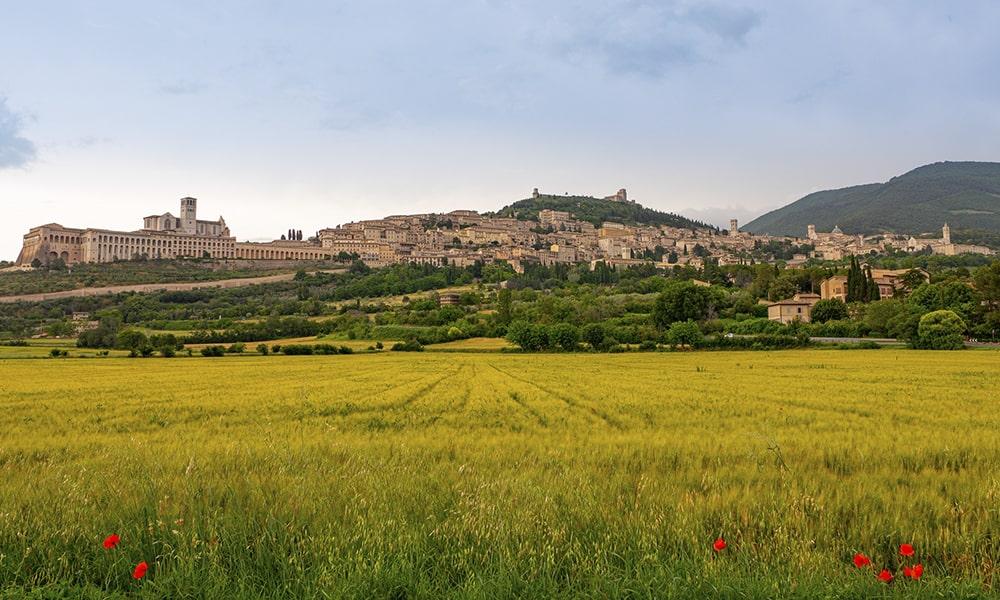 As when in the movies immense fields of sunflowers are the backdrop to romantic scenes; or expanses of green countryside; or fields with hay bales here and there … when glimpses of wonderful villages overlooking the hills are glimpsed: Umbria is that magical place. The only region of peninsular Italy that is not bathed by the sea; located between Tuscany and Marche, it is mostly a hilly and mountainous region; crossed by the Tiber valley. It could be defined as the lung of Italy: fresh, clean air, which you breathe for kilometers immersed in greenery; on one side, valleys at the foot of the Umbrian-Marchigiano Apennine mountains, on the other, plains and hills tinged with pure emerald green. 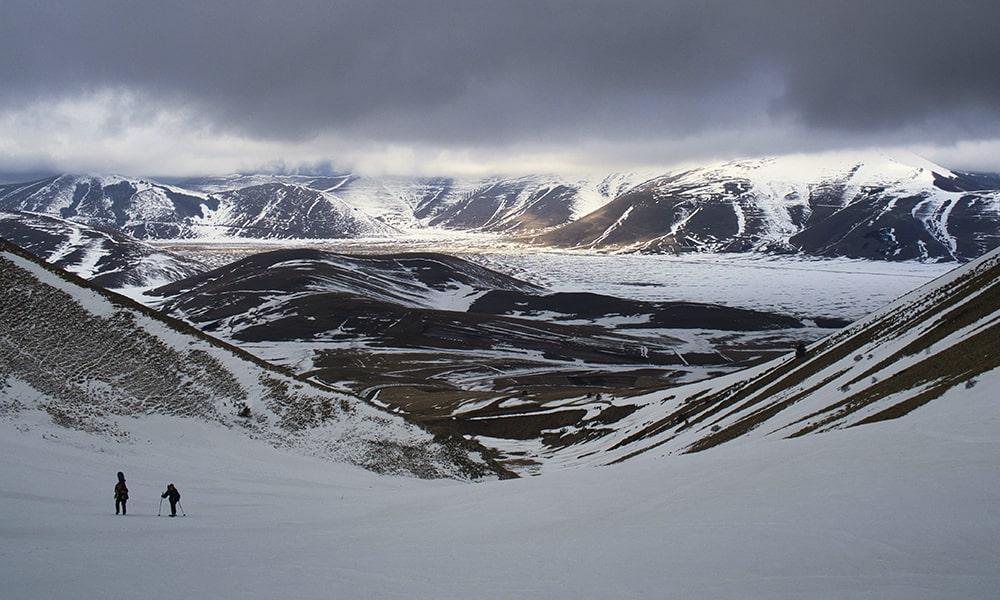 The Sibillini mountains are among the highest, and right here the mysterious legend of the Sibyl would take place … the Sibyl, a sorceress told by some as a simple woman with the ability to predict the future … and by many others as a demonic figure, would be sought after by the most daring, who in order to know her predictions climb up to her hidden cave and there they question her about her future in exchange for money. 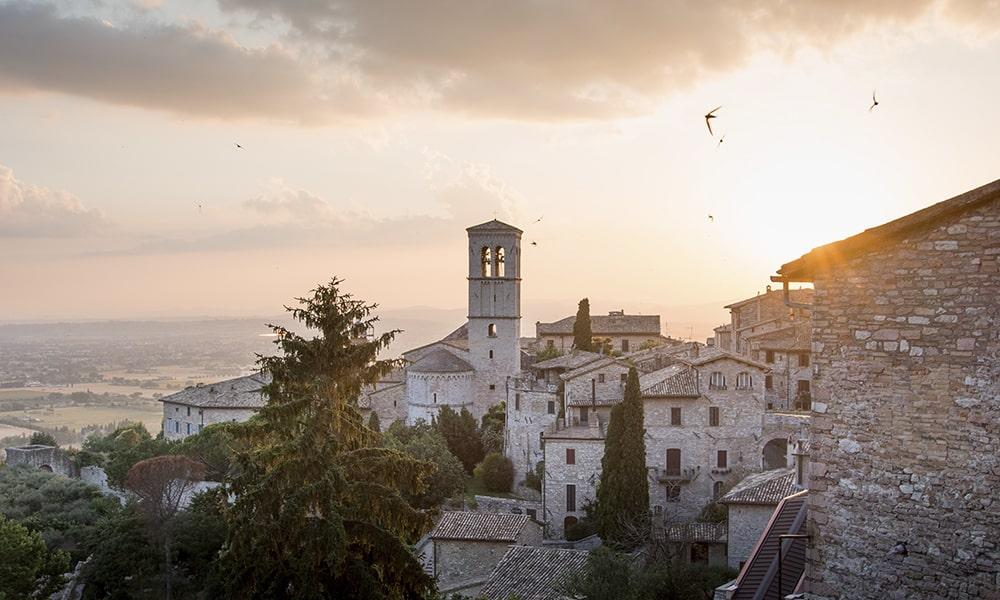 From trekking to ski sports, this part of Umbria also interests the most sporty. But Umbria is also wonderful in its cities and characteristic villages. It is history in Perugia, the regional capital, with its Fontana Maggiore in the city center, built in 1200 and depicting three nymphs and other characters linked to the mystical foundation of the city.

It may seem strange but in Perugia one of the most fascinating places is the ancient aqueduct, miraculously functioning in ancient times in a city rich in height differences such as Perugia. Today, in fact, it is possible to take a wonderful walk in the heart of the city, seen from below.  To further enrich it is the Rocca Paolina, an ancient fortress and symbol of papal authority until 1860. And how to go to Perugia without eating Perugian chocolate? Well, thanks to the “Perugina Chocolate House“, located just outside the historic center, the experience is not only linked to the taste of the beloved “kisses”, but also to the observation of the process that leads to their creation.

But Umbria does not end with the beauty of Perugia; there is Montecasale with the Hermitage of Montecasale, an evocative place of worship open to the public; or Palazzo Vitelli alla cannoniera, a picture gallery located in Città di Castello; in Spoleto the Ponte delle Torri and the cathedral dating back to 1100… And it is still possible to stroll through the villages of Orvieto, Todi and Foligno … or go to Assisi, the city of San Francesco d’Assisi, where you can visit the homonymous basilica which houses his mortal remains. 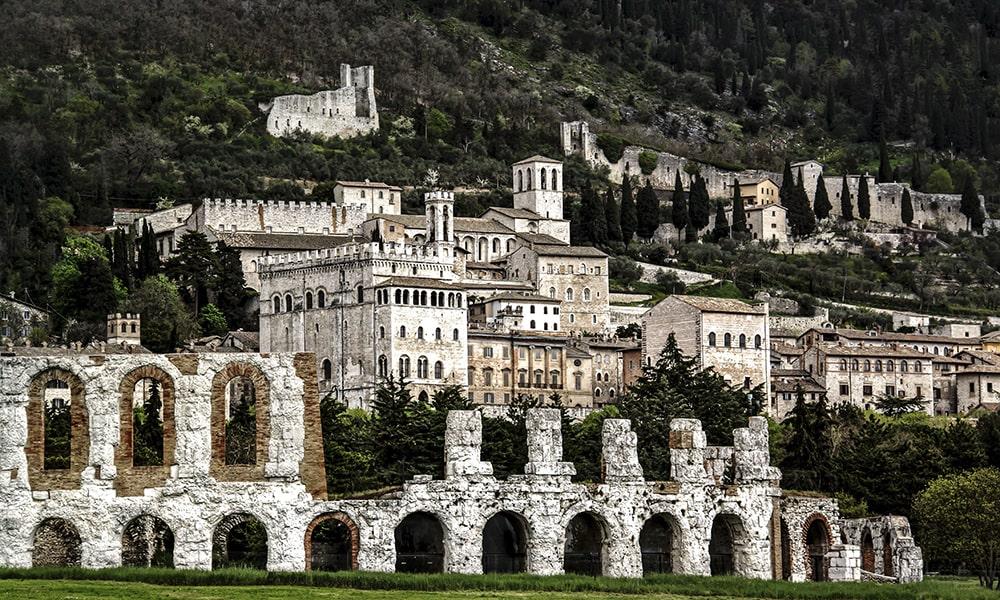 Umbria is full of history, full of culture, it is fascinating.

But it is also peace and serenity in many of its views, surrounded by nature, perhaps with a glass of Sagrantino di Montefalco, a typical wine and one of the most famous in the region, to accompany the magical atmosphere it hosts. And there is no self-respecting day that does not end with a table laden with the best dishes, and obviously strictly local. From the famous lamb chops, enclosed in the tasty Agnello scottadito alla Faraona in salmì, or cooked in wine with strong contrasts given by the spleen or olives, to the cured meats of all types, of which Umbria abounds: capocollo, sausages dry and so on and so forth!

Umbria is decidedly beautiful, even at the table!

Next
AOSTA VALLEY: the peak of Italy, on the border with the sky.
November 13, 2020
Previous
Molise: it exists and is enchanting.
November 11, 2020