Molise: it exists and is enchanting. 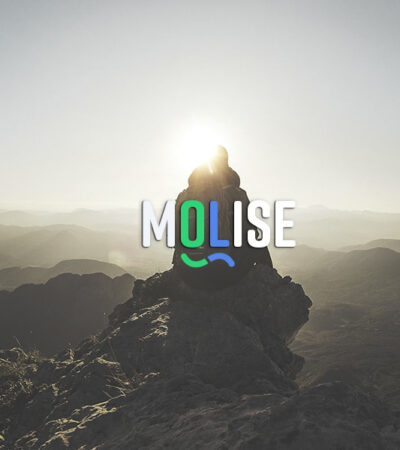 “Molise is not a region, it is a vitamin.” 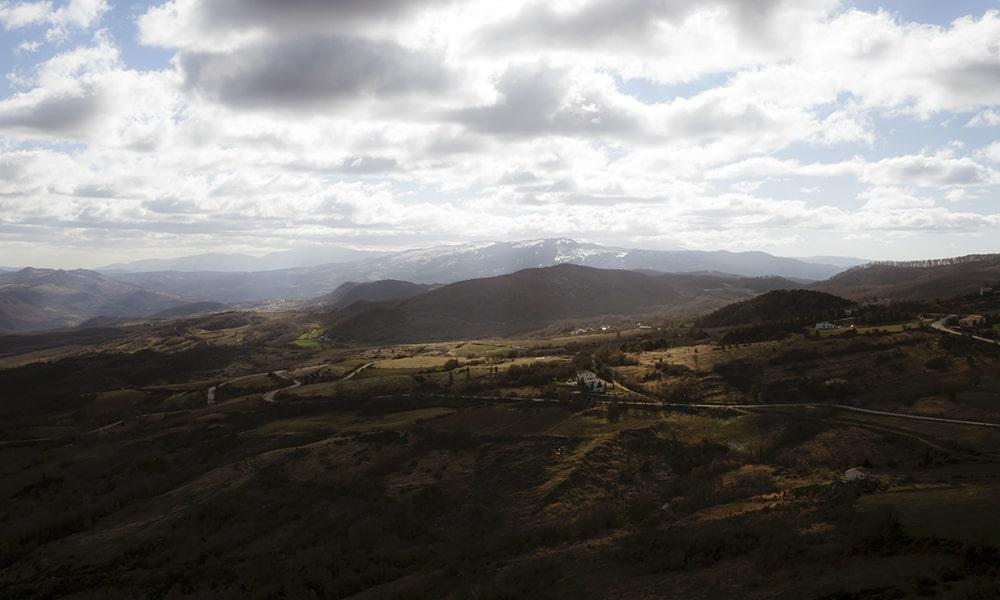 Molise is a region of central Italy, bordered by Abruzzo and Lazio, and is one of the smallest regions, second only to the Aosta Valley. Maybe it is because of this, because of its “mignon” dimensions or maybe because for some time it has not received the attention it deserved, that it has earned the reputation of “non-existent”; and instead things are not like that at all, it exists! Even though … it must be admitted that this reputation of  a “ghost land” has generated a lot of hilarity, some even claim that Molise is actually the new Atlantis … “Molise does not exist” ! Such a phrase seems absurd, yet it has become a hashtag among the most used by travelers who go to Molise, as by the Moliseers themselves.

The theses of the deniers were all more or less imaginative and above all hilarious (as indeed are those of the deniers in absolute), even, someone, driven by the wind of the conspiracy, claimed that the region did not really exist, and was a place invented by a criminal to blame the “mythological” Molise …This myth, however, has been dispelled once and for all … Informed travelers, and of a certain caliber, such as those belonging to the editorial staff of the New York Times, who every year draw up a list of “52 places to go ” for their loyal readers, have decided to include and even “recognise” Molise at position number 37 in the 2020 list! 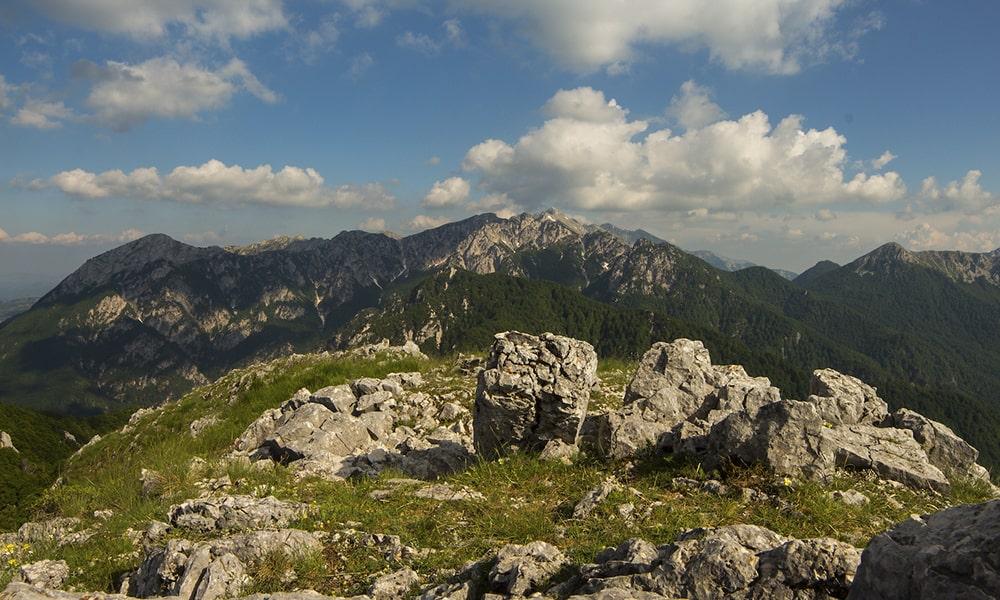 The editorial staff of the New York Times is certainly not to blame, in fact, despite the goliardic stories that accompany Molise, anyone who has the pleasure of visiting it will realize how wonderful a region is to be discovered! With its capital Campobasso, a pretty town rich in culture (indicate predominant cultural influence), where you cannot absolutely miss a visit to the Samnite Museum and that of the Mysteries .. 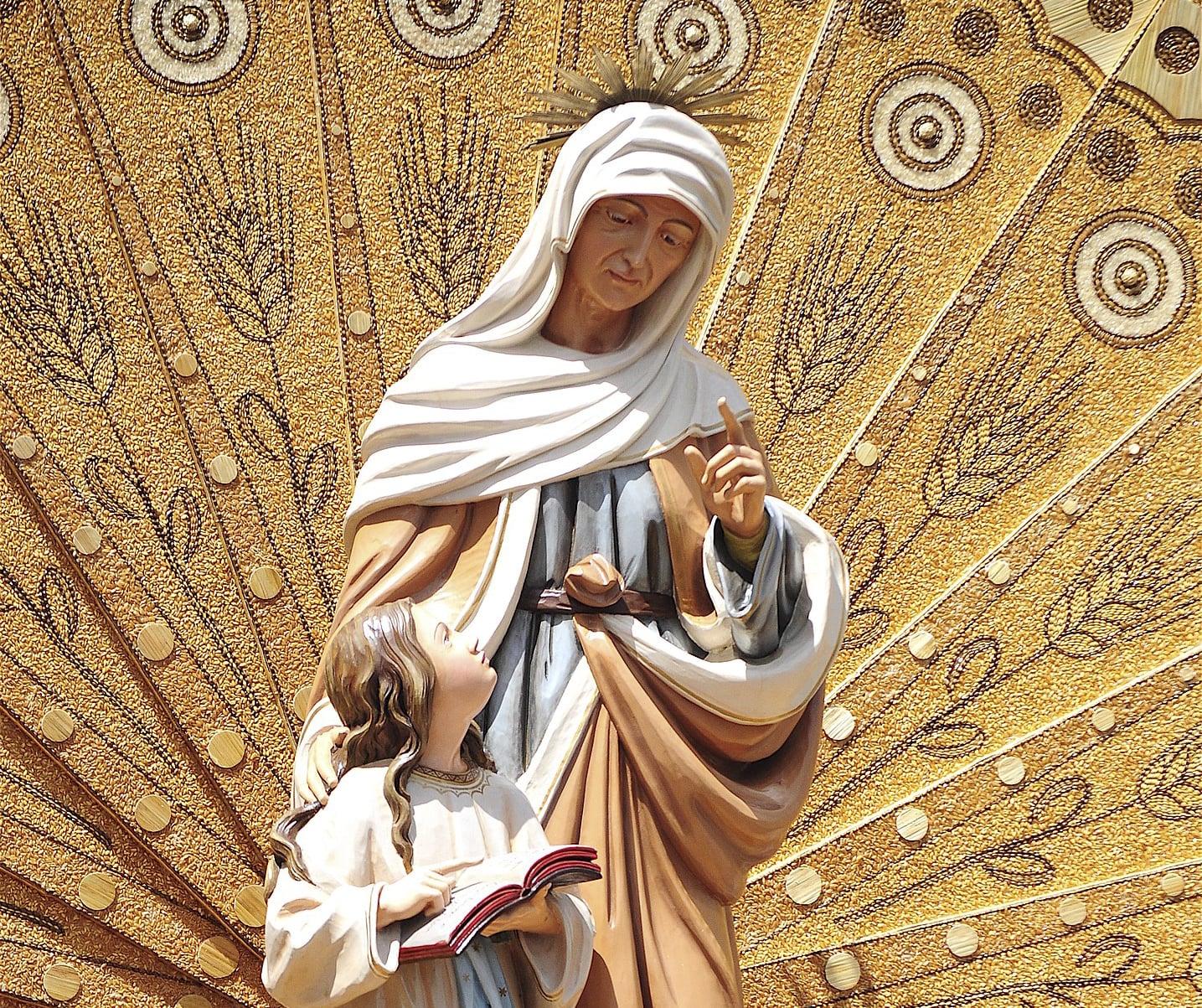 In the latter the precious ones are kept, certainly from a cultural point of view and historical, ingenuity or “mysteries” by Saverio Di Zinno, built in the mid-18th century, are wooden machines which, thanks to a particular structure, have been designed to hold children in harnesses. It will seem strange yes, but children are held by the curious machine, giving the impression of floating in the air, representing the devils, angels, saints and madonnas, every year, on the occasion of the feast of Corpus Domini in Campobasso. .. together with other characters, placed at the base of the car, played by adults and younger people, it is customary to cross the entire city. A truly unique experience, which aims to retrace moments from the Old and New Testament, and moments in the lives of some Saints, starting with those of San Crispino and Sant’Isidoro.

In Isernia then, the ancient history shines through in every corner .. it was in fact the Municipium of the Roman Empire and one of the most flourishing Samnite cities. Having also been one of the first Paleolithic settlements, it houses an interesting museum dedicated to the Paleolithic, with findings and artifacts.

In Sepino it is possible to visit one of the most fascinating archaeological sites, which takes you back to the past times of the Roman dominations and offers wonderful views. Because even if today it is not considered as such, it is a region that has seen flourishing and glorious times, times in which it was at the center of the Roman Empire and Molise holds onto this strength, preserving every detail that tells of its glory. 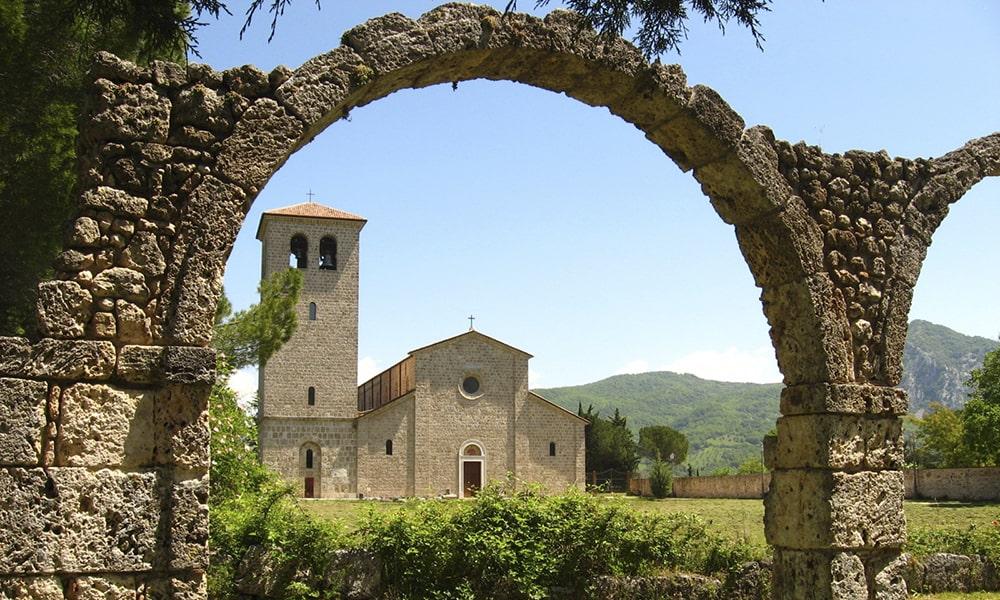 It is the imposing shrine of Castelpetroso, in neo-Gothic style, which looms over a large green space, and is colored white in winter. Molise is also this. It is expanses of green, which convey serenity, that Greenes does not end on the horizon. And it almost seems that after all Molise is not as small as they say. And then sorry, but if Molise does not exist, where does the delicious Agnone caciocavallo come from? Because yes, you eat and a lot too: in addition to cheese, in the chopping board you can never miss the Capofreddo, or coppa Molisana, a salami similar to raw that is produced at 0 km … and you can’t leave the region without having tried cavatelli with pork ragout, rigorously prepared by hand, according to tradition.

In fact, in Molise it is a real ritual that follows the creation of delicious fresh pasta …Tables set and colored, cheerful, with carafes of wine, perhaps Biferno.  Dear travelers, once back home, you will see that Molise exists and how it weighs! Your scale will settle in favor, reporting a few extra kilos for you! And then, well it’s so beautiful that maybe it doesn’t really exist, it’s pure fantasy.

Next
UMBRIA: like being inside a painting.
November 11, 2020
Previous
Abruzzo: from the sea to the mountains in the blink of an eye.
November 10, 2020