Tuscany: beauty, elegance, serenity, and a lot … of art! 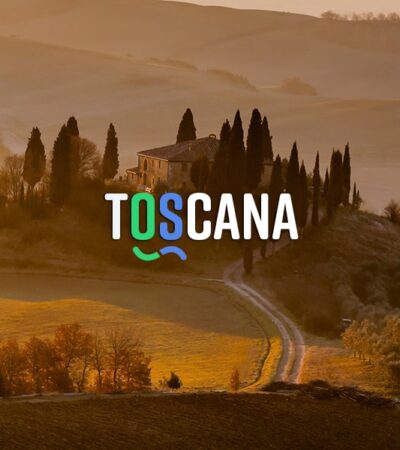 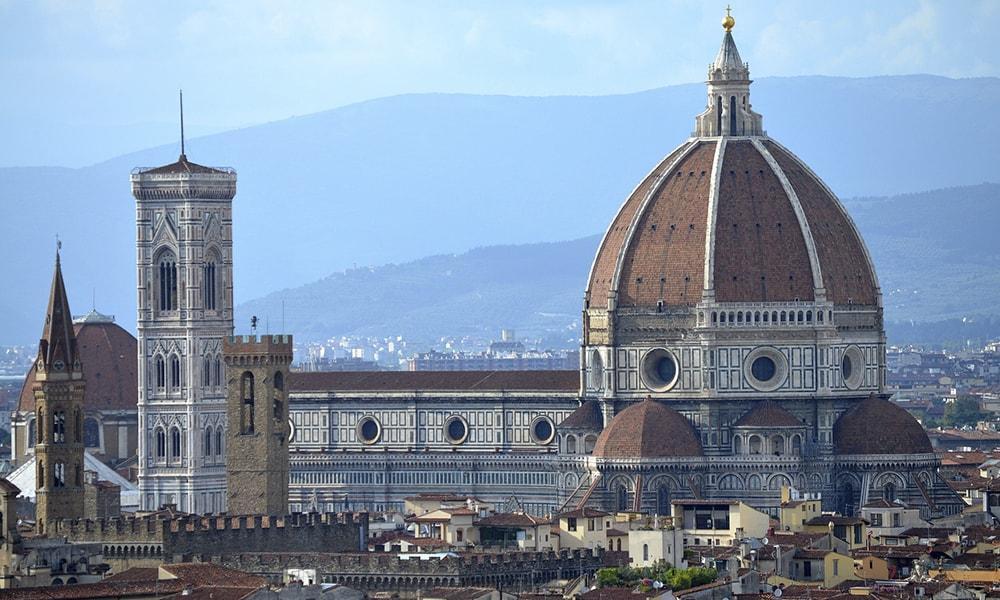 Tuscany boasts immense plains, hills and mountains. A walk in the center of Florence, enter the Uffizi and admire works by Botticelli, Titian, Caravaggio; walking among millenary monuments and almost having no space in the mind to store all the beauty. Ponte Vecchio, Palazzo Vecchio; Donatello’s David at the Accademia Gallery. Enjoy the panorama offered by the Boboli Gardens and visit Palazzo Pitti.

Cross the streets, walk among the buildings that centuries ago saw the rise of the Medici family, one of the most important families, of the lord of Florence Lorenzo De Medici, also known as Lorenzo Il Magnifico, who saw his power attacked by a conspiracy…. Or walk the streets that great Italian artists crossed, from Dante Alighieri, Florentine pride and master of Italian prose and poetry, known throughout the world for his enchanting work “The Divine Comedy”, up to Leonardo Da Vinci, enlightened artist, scientist, inventor, who has forever revolutionized everyone’s lifestyle, launching himself into the most unexpected future, and designating it as early as 1400. 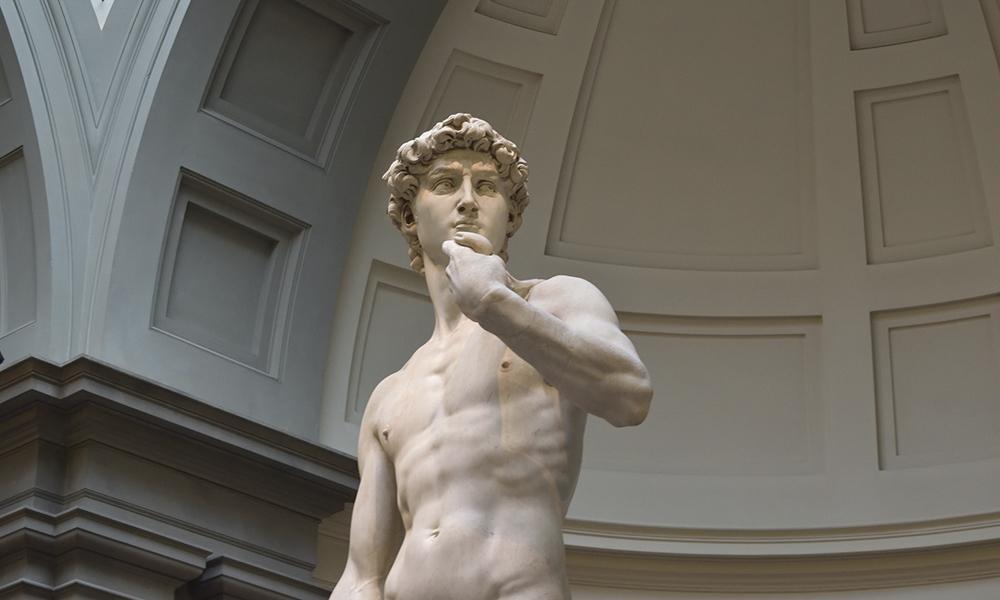 And in Pisa distort your gaze admiring the Tower, and then return to normality looking at the Baptistery of San Giovanni, Piazza dei Cavalieri and Camposanto. To escape from the big cities the ideal is Montepulciano, a medieval village steeped in history with many ancient churches and palaces, where the film of the famous “Twilight” saga was filmed; or Montalcino, in the province of Siena, where you can breathe a magical air, perhaps due to the fine wine that is produced there.

And Certaldo, Boccaccio’s homeland, or Volterra, with its Etruscan historic center. 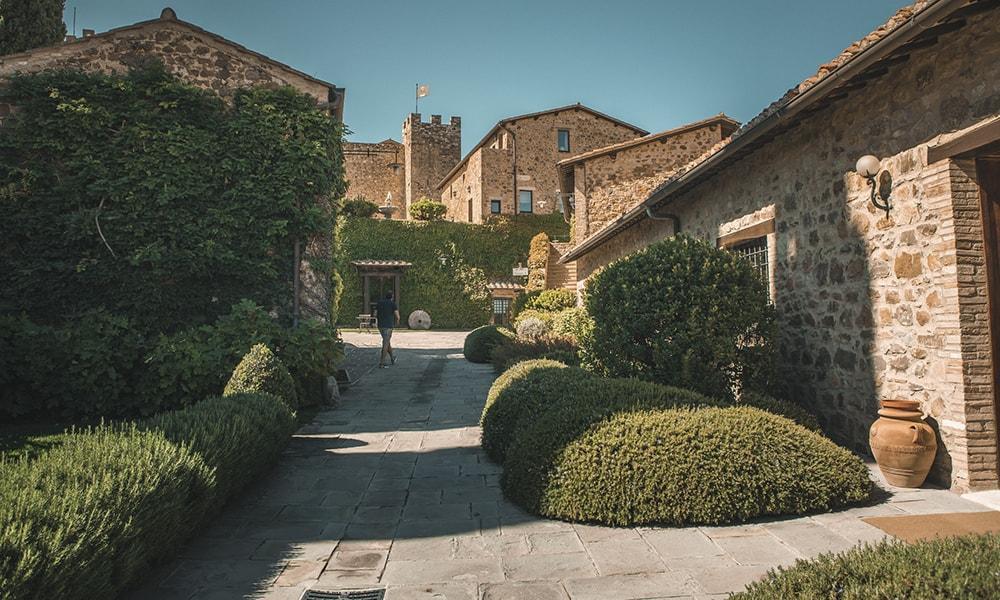 It is endless beauty, always chosen by VIPs from all over the world, from George Clooney to Helen Mirren, for their holidays. In Chianciano Terme, where the Italian spa tradition has been cultivated for years, there is an immersion and a rebirth. And the Maremma, which is divided between Lazio and Tuscany; in the latter it hosts white beaches, bays, unspoiled nature … with Grosseto, Principina a Mare, where you can dive into wonderful waters. Lucca and Garfagnana, where the “Devil’s bridge” stands, it is said that the builder of the bridge, in order to build it, made a pact with the evil, whereby the first person to cross the bridge would surrender his soul to the devil… but this was not the case!

In fact, they cleverly ensured that the first to cross it was an animal, which infuriated the devil, who still lies in the waters below in search of a prey. Ancient farmhouses surrounded by greenery. Rustics, white stone walls, fireplaces. 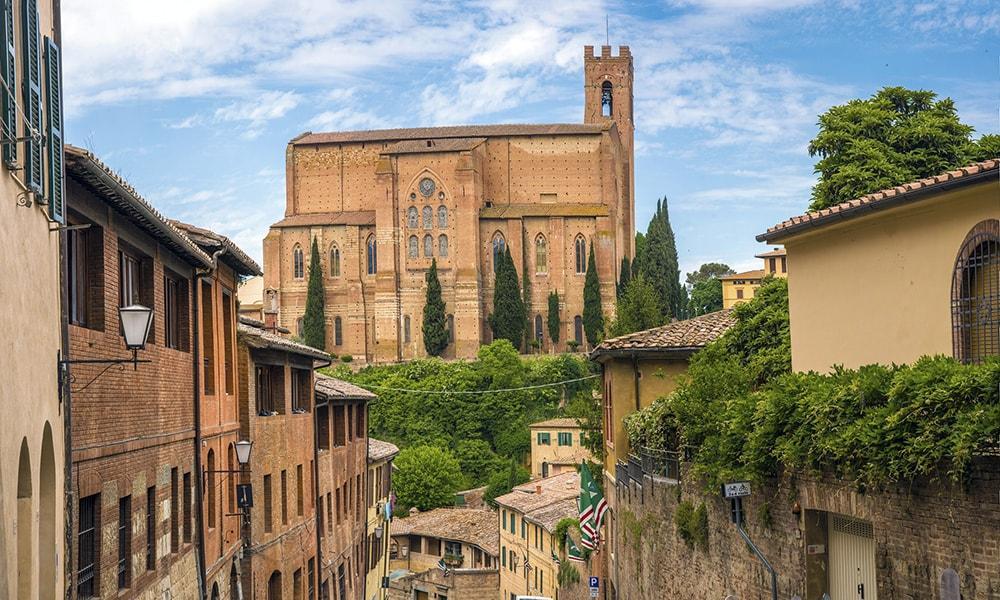 Wheat fields, sunflower fields, hay bales here and there. Immerse yourself in the Tuscan countryside. A glass of Brunello di Montalcini or Chianti while you breathe clean air, tranquility. The elegance of Tuscany. Enjoy an aperitif with black croutons, made with bread, strictly unsalted, due to the high cost of the duties on salt in ancient times, seasoned with different varieties of products, including livers, capers. 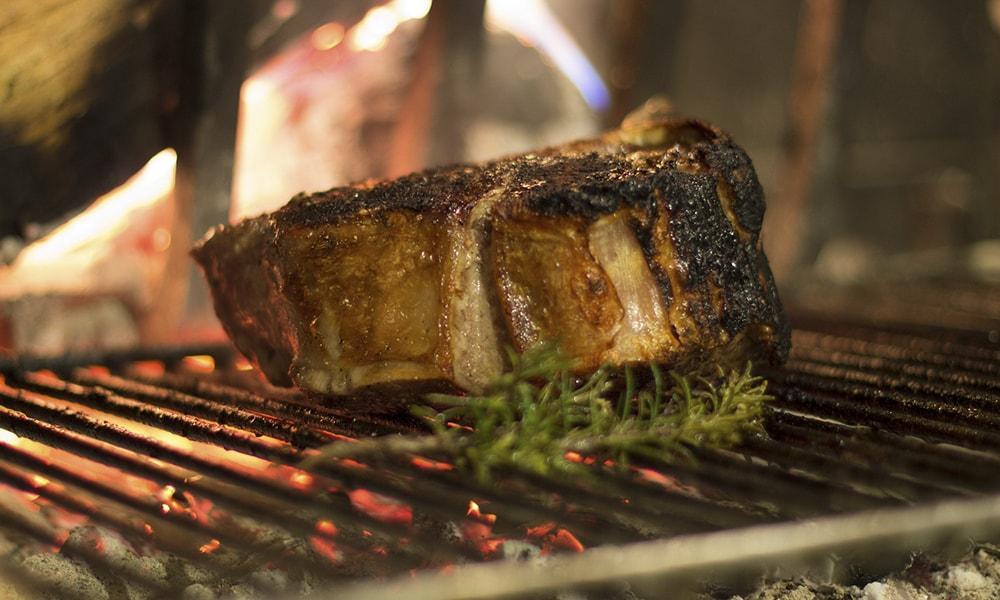 Dine with “scarpaccia”, similar to an omelette stuffed with zucchini. Or even pappardelle with boar sauce, or for vegan alternatives you can always resort to pappa al pomodoro or ribollita, made from a mix entirely based on vegetables! And obviously a beautiful Florentine cannot be missing! All strictly accompanied by the beloved red wine… But be careful not to correct a Tuscan, even if they find it difficult to pronounce sentences with H, you know that they are the best at speaking Italian!