CALABRIA: between seas and mountains 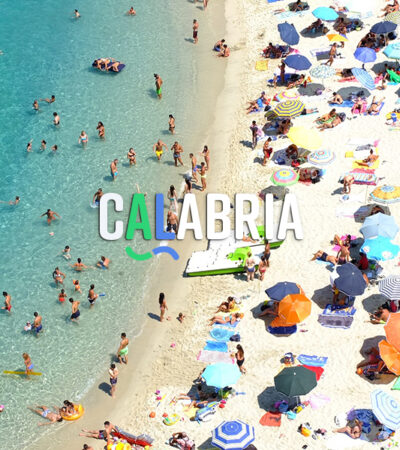 “ Calabria ”and “greyness” cannot coexist in the same sentence. Wherever you turn, you discover colors, skies and horizons. “ 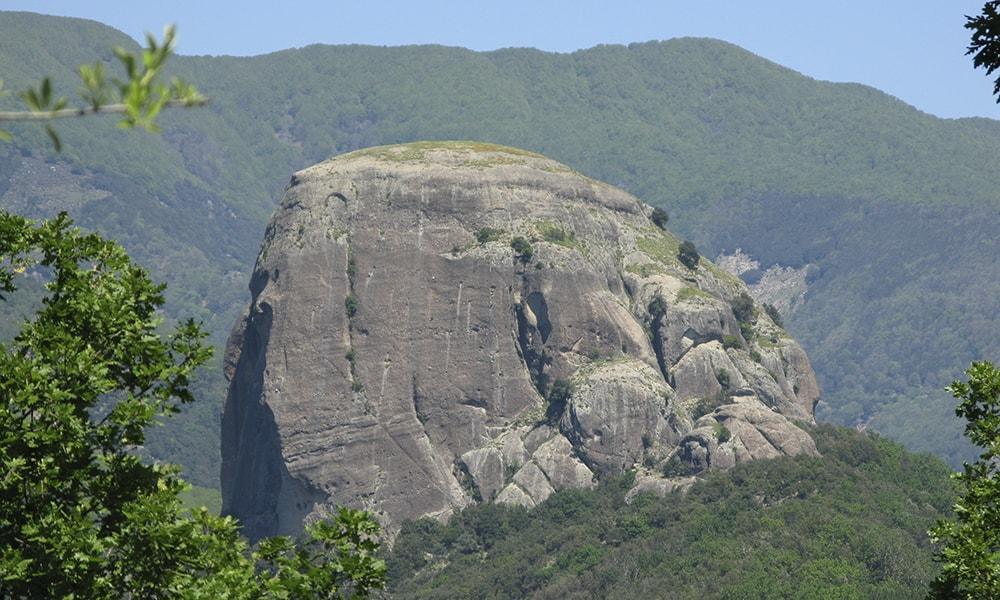 Calabria is divided between wonderful beaches and immense expanses of green. Bathed to the east by the Ionian Sea and to the west by the Tyrrhenian Sea, it boasts crystal clear waters. Crossed too, like Basilicata, by the Pollino Park, the largest protected area in Italy, it also hosts an immense variety of plants and animal species. Unclimbed nature, free from any form of environmental degradation, it is loved by sportsmen, offering activities such as trekking or rafting.

In addition to the wonders of the Pollino, it also enjoys the presence of the fascinating Sila National Park: lakes, pine forests, and mountains that favor skiing in winter. And again the Aspromonte National Park in the province of Reggio Calabria, and the Serre Natural Regional Park, full of waterfalls and lush vegetation. 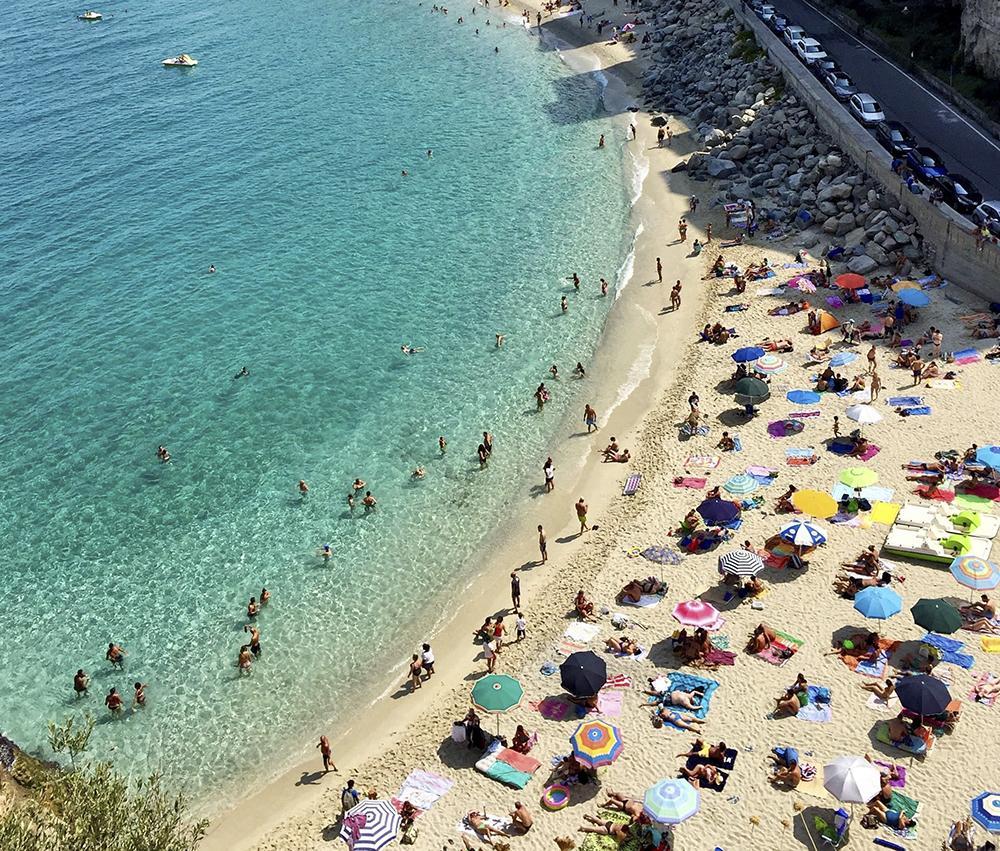 Calabria is green, but it is also a deep blue. In Tropea, the crystalline sea merges with the white beaches, making it one of the most famous European beaches, and has always been a favorite location for summer holidays by hundreds of tourists. The beach of Diamante, which extends in the province of Cosenza, offers unique views; and so also that of Soverato, in the province of Catanzaro. Expanses of shades of blue that are not easily forgotten. 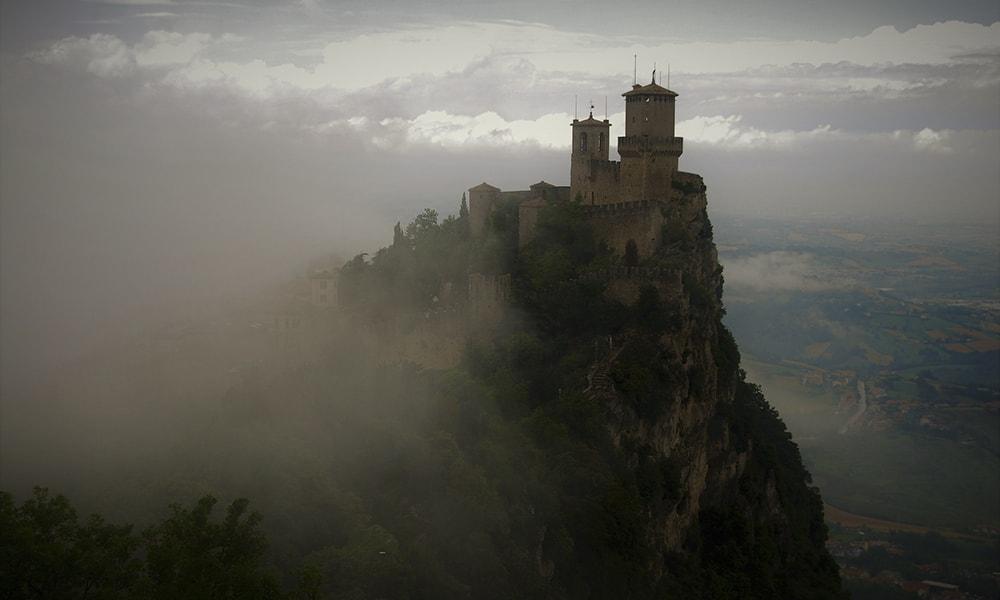 As D’Annunzio said, Reggio Calabria’s seafront is “the most beautiful kilometer in Italy”. And it is precisely in the waters of the shores of Reggio that a mysterious legend takes place, starring a fairy: Morgana. The woman with the splendid features is said to have deceived many of the conquerors in ancient times: among all a barbarian King, who arriving in Reggio with his company, and seeing on the horizon the smoking Mount of Etna, separated from the famous Strait of Messina wondered how he could get there.

Calabria is in fact also a region steeped in history, and this is proved by its towns, such as Reggio Calabria itself, where the discovery of the ancient Riace Bronzes occurred, statues known worldwide for their beauty and perfection from the point of artistic view; or like Scilla, where the ancient castle stands majestically on the Strait; or even Crotone, with the ancient residence of Charles V; and Catanzaro, as well as many others. 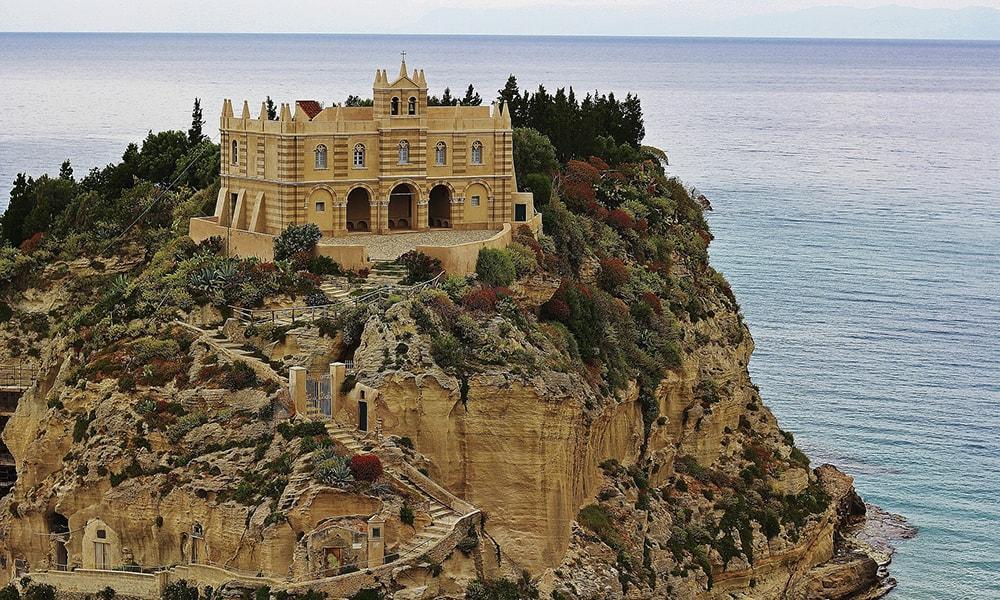 Calabria is a region full of wonders, and so it is at the table too. Even if it is a cuisine linked to the land, peasant and poor, its dishes do not disappoint thanks to the flavors it offers. 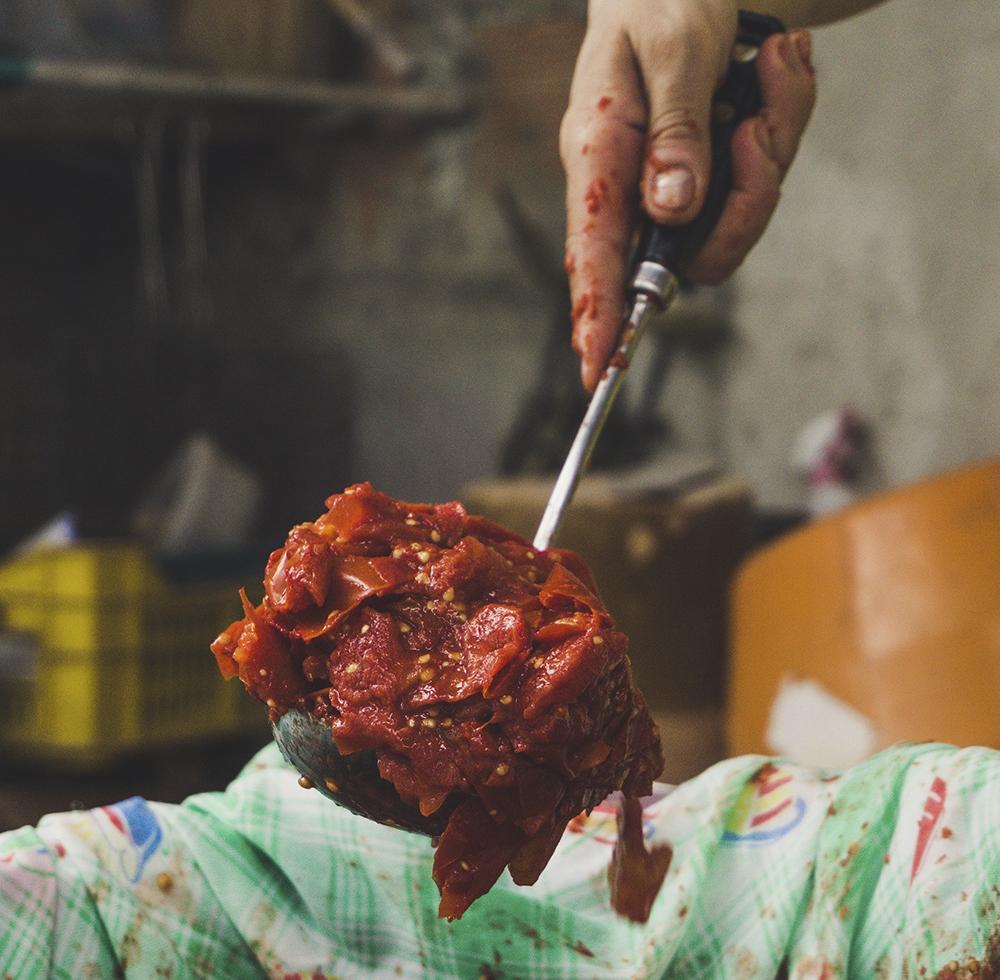 The Calabrians love to set their tables with the cured meats and cheeses of their land, among which the nduja certainly stands out, a spicy sausage produced only in the Calabrian lands, more precisely in Spilinga, (Vibo Valentia), accompanied by Crotonese pecorino, ricotta Mammola goat and many other products at 0 km.

And to pay homage to the wonderful waters that bathe the region at aperitif time by the sea, you cannot miss the artisan bread, the “pitta“, with the sardella, also called, to stay on the subject, “caviar of the poor”, in fact composed of just born sardines. And for the more fearless there is the Calabrian frittola, made with the remains of the pig … and to top it all off a portion of ‘mpigliata’ pitta: a pastry made of puff pastry, almonds, walnuts and vermouth. Who wouldn’t want a trip that offers everything you could want?

Whether it is wood, mountain, sea and beach, or even a journey to retrace ancient history: Calabria.

Next
Tuscany: beauty, elegance, serenity, and a lot ... of art!
September 14, 2020
Previous
DISCOVERING THE BANKS OF THE PLATANI RIVER
September 7, 2020