U CUNTU, TALES OF A PAST TIME. 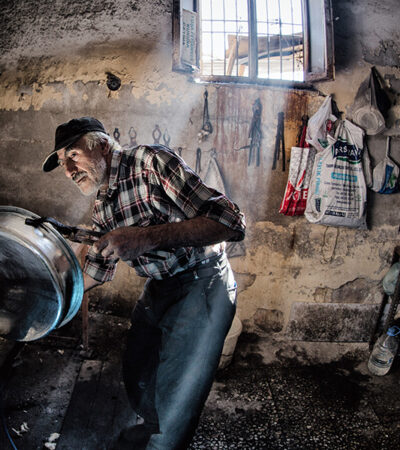 Teds: Francesco Ippolito
Location: Petralia, Madonie
Date: From July To November 2020
Runtime: Short Experience
Language: Italian English Spanish Deutsch Russian
Dress code: Comfortable clothing, suitable for the season
Experience: Ted Francesco wants to recreate, gathering his guests around a fire to attend "u cuntu", and thus allowing him to take a step back in time and into Sicilian culture, listening to tales in timeless dialect with always current morals , and thus also narrating mysterious and fascinating legends.
From: € 25

All week they carried on that usual and stale daily routine, they got up, in a hurry they got ready and then who to work, who to study.  The grandmother always busy in the kitchen, the grandfather who was more committed to getting busy than actually doing something. But Sunday was sacred. They all ate together, both for lunch and dinner.  But the moment of magic was in the late evening, when they gathered around the fire.  The father “lo addumava” , the grandfather sat in the most special chair, rocking, and began …

And so on with the whirlwind of words, one in Italian and five in dialect, because he was used to it and because it made the story better .

<< In Palermo was na viecchiariedda, her name was Anna, who by trade sold poison to the ladies who wanted to kill their husbands. Before giving it to him he said “U signuri ci possa arrifriscari l’armicedda”>>.

This, “about the old woman and vinegar”, was the favorite of Salvatore, the grandson, who every Sunday promptly asked his grandfather to tell him about it, intrigued by this apparently evil old woman who, despite the many years passed, still lived in the words of many like his nonno. Salvatore thought that he too would have liked to live like this, forever, but that maybe it was difficult to become so important. At that time, he promised himself that he would have at least an important role: once he became old, like his grandfather, he would tell those stories to his grandchildren. 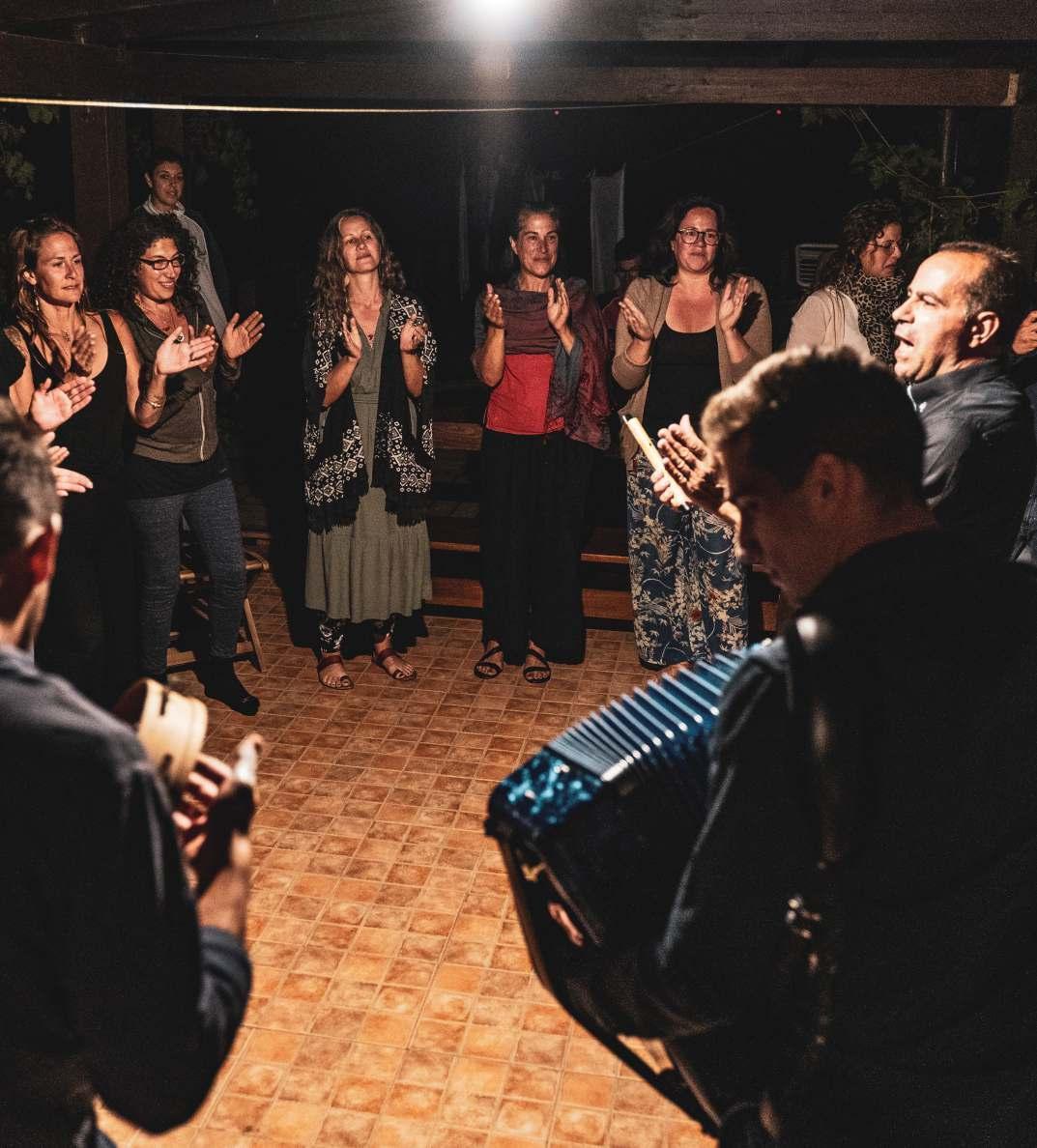 Even if today’s children would not believe it, there was a time when there was no smartphone and people preferred an afternoon with grandparents to yet another movie on TV.

Gathering around the brazier, “conca”, and listening to the stories of the family’s elders, halfway between legend and reality, was a real tradition for all families.

It is precisely this atmosphere that Ted Francesco wants to recreate, gathering his guests around a fire to attend “u cuntu”, and thus allowing him to take a step back in time and within Sicilian culture, listening to tales in dialect timeless with morals that are always current, and thus also narrating mysterious and fascinating legends … such as those related to the Vecchiuzzo cave in Petralia Sottana, the first place where populations in the surroundings are identified, dating back to the Neolithic, and where it is said there were numerous disappearances …

Whether the stories are true or the fruit of the ancestors’ fantasies does not matter; what matters is the magical atmosphere that is recreated, making those who listen to the voices of the elderly, albeit adults, once again a little like children.