MYSTERIOUS: A WALK IN THE SECRET PALERMO. 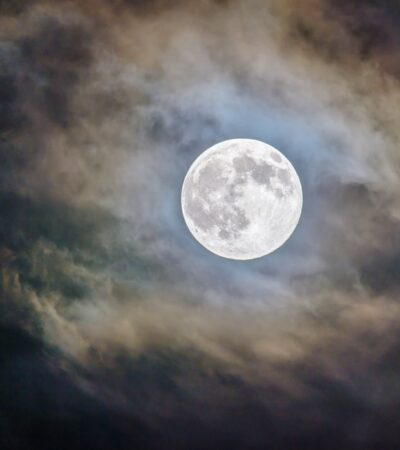 THE MYSTERY OF THE SECT OF BLESSED PAULS.

There are numerous stories that have been handed down over the years settled in the historic Palermo.
In most cases, however, more than stories, these are legends: often, but not always.
There are cases in which, despite the mysterious aura that seems to surround the events, despite the absurdity that sometimes characterizes them, the stories are actually based, at least partially, on real events.
One in particular relates to a ruthless group of hooded men who acted as executioners in the streets of Palermo on the nights of the 18th century: the sect of the Beati Paoli, also recounted in the book of the same title by Luigi Natoli.

The sect is described in numerous texts, stories and books, and for this reason it is believed that it really existed.
It is said that the group met in secret in the basement of the Capo district, and that their purpose was to do justice in favor of the poor in Palermo who suffered injustice and abuse by the nobles.

It would seem that in the light of day the Beati Paoli disguised themselves as monks, wandering around the churches of Palermo and collecting useful information for the purposes of the punishments, which in the dark nights, they would inflict on bullies.

Although there are numerous sources that would prove their existence, there are those who still harbor doubts about this story: this is why it remains, at least officially, an unsolved mystery... 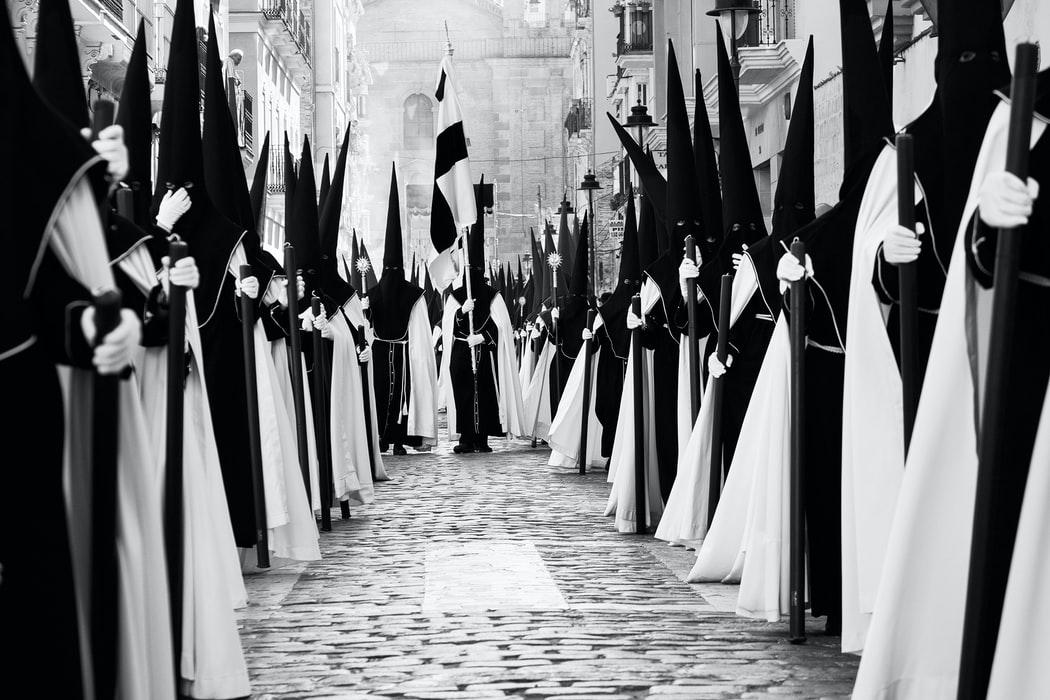 Walking through the streets of historic Palermo it is easy to be amazed by the architectural and monumental wonders that the Sicilian capital is able to offer.

With a closer eye, however, it will be possible to ascertain that beneath the splendid shining armor, Palermo has a hidden, mysterious, or rather occult, and certainly no less fascinating side!

TED Sara Cappello, lover and great connoisseur of Palermo and Sicilian history, offers the opportunity to participate in the “MYSTERIOUS” experience, an engaging and esoteric night walk through the ancient alleys of a mysterious and unknown Palermo, inhabited by occult and invisible presences that will reveal themselves in an original and imaginary theater of places, thanks to Sara’s song.

Places with occult presences, memories, unusual and mysterious characters, particular and historical rites, will be evoked by the story sung under the moon or under the rain of the beloved Palermo sky.

Among the night silences of the city you can hear the suggestive “cunto”, to reveal the precious and arcane soul of Palermo.

Next
AMONG THE THREADS OF EMOTIONS: SICILIAN PUPPETS.
April 30, 2021
Previous
CAMPANIA: the region to observe, listen to, smell… and why not? To taste!
March 5, 2021