CAMPANIA: the region to observe, listen to, smell… and why not? To taste! 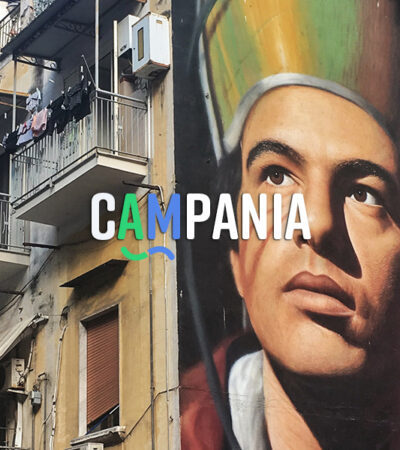 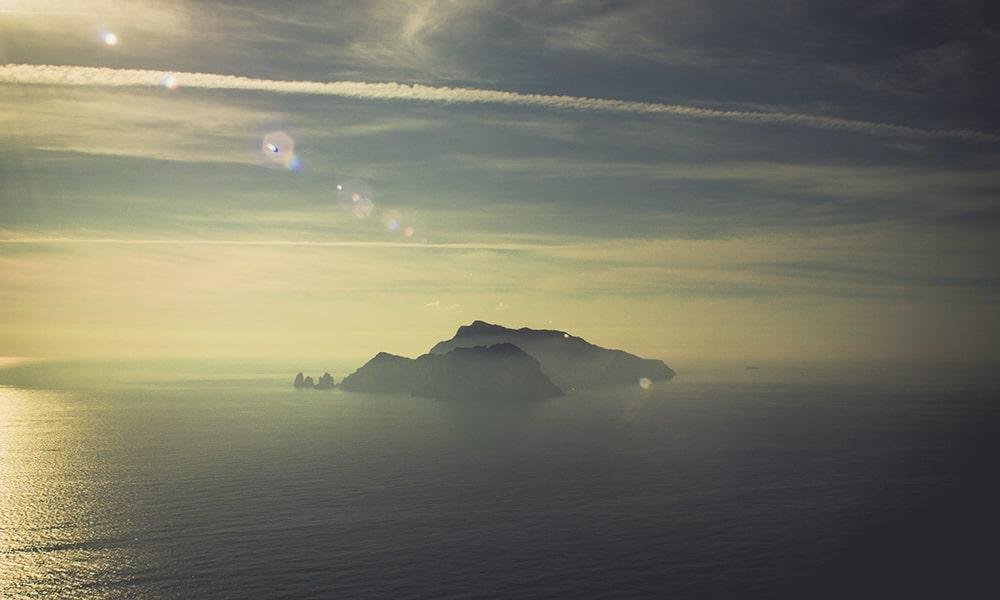 The ruins of a wonderful past world that meet the blue of the sea: Campania. True essence of southern Italy, washed by the Tyrrhenian Sea, it is a marvelous region in every place. Its Amalfi coast, Unesco heritage, from Amalfi to Maiori and Minori, from Atrani to Positano, Vietri and all the towns that enrich it, has always been a heavenly oasis chosen by wealthy people and not for their Italian holidays. : Grace Kelly, Leonardo Di Caprio, Lebron James and many other famous faces have visited and adored it.

The Amalfi coast is flavors, smells: the salt on the skin after immersing yourself in the water, the lemons and the orange blossoms that impregnate it … but it is above all colors: spectacular shades of blue that make it difficult not to fall in love with it … whether you are on a boat, admiring from its beaches, admiring the fabulous sunsets it offers from the picturesque villages overlooking the coasts from above… it is possible to enjoy these amazing places from multiple perspectives… 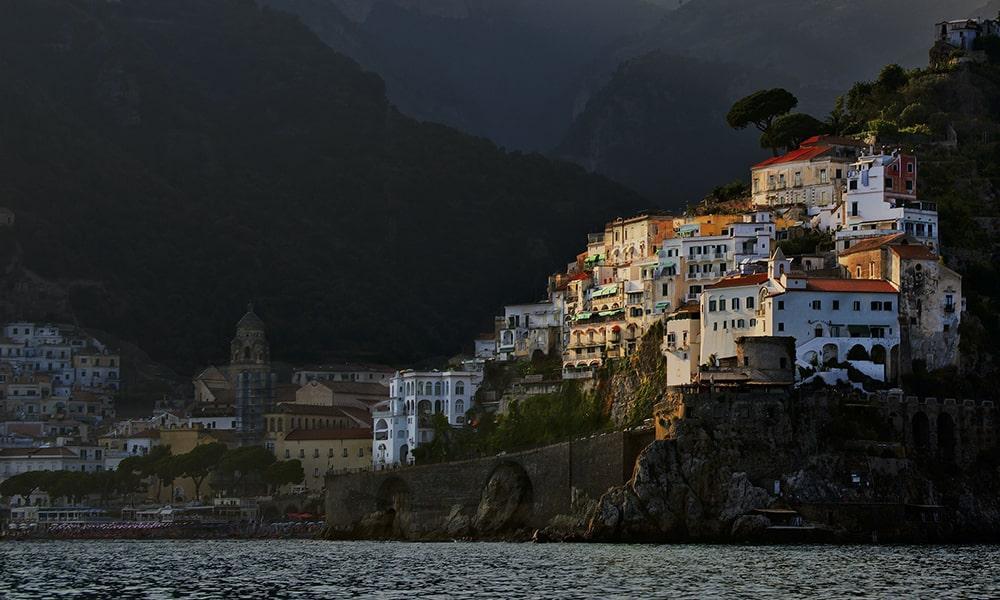 “The day of judgment, for the Amalfi people who go to heaven, will be a day like all the others.” 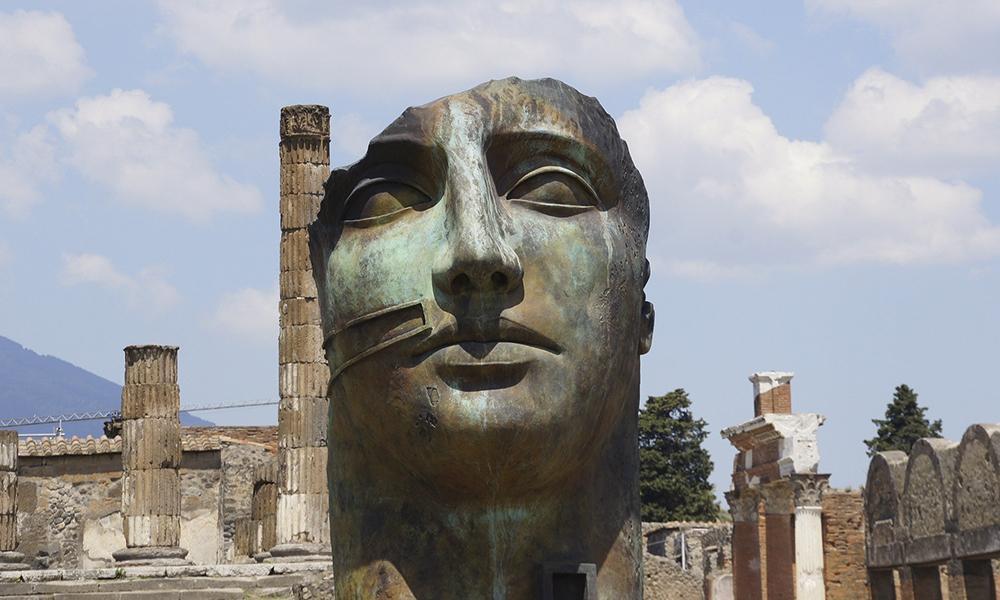 Entering then in the region and in the different localities you can admire its beauty on the ground. Close to Sicily for the history of past dominations, Campania tells its past just by looking at it. The ruins of Pompeii, dating back to 79 AD, the year in which it was devastated by the eruption of Vesuvius, also a UNESCO heritage site, with Oplonti and Herculaneum. Vesuvius itself, which offers unique views along the path that surrounds it. In Procida the spectacle of rainbow colors of the small houses. The Royal Palace of Caserta, royal residence of the Bourbons of Naples, the largest in the world by volume, and preserved over time in an unparalleled manner. 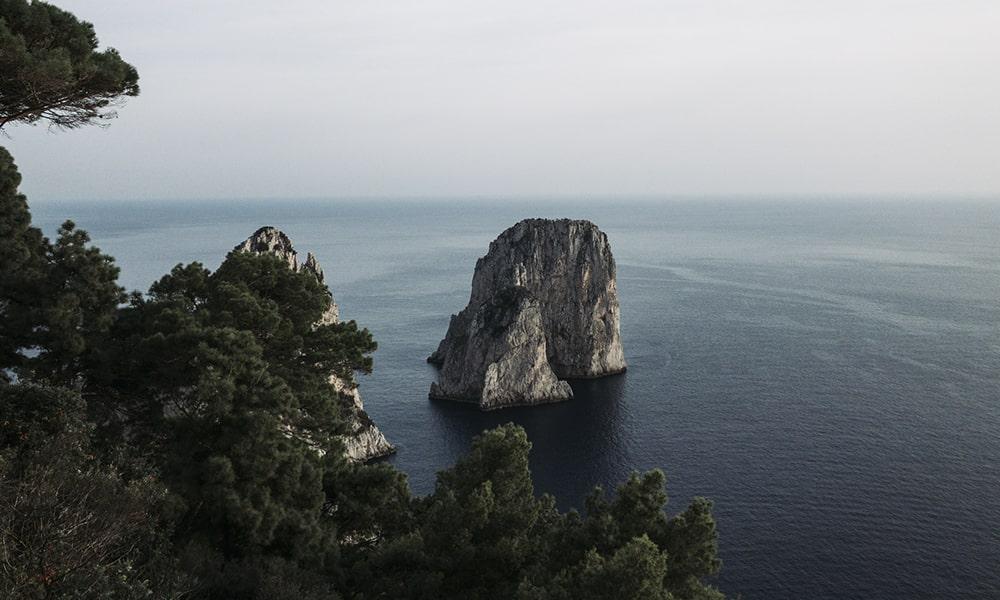 It is tradition and legend .. like the one that gives its name to one of the most beautiful hiking trails in the world: The Path of the Gods….in fact, it is in Campania that you can walk along this fascinating path that is said to have been traversed by the Greek gods to come to the aid of Ulysses, thus saving him from the evil sirens of the island of Li Galli.

And then Naples .. cradle of magical traditions, a colorful and noisy city that inevitably arouses happy emotions. Tarantella, “urchins” who chase each other and play football, characteristic music .. it is a wonderful land in its uniqueness. 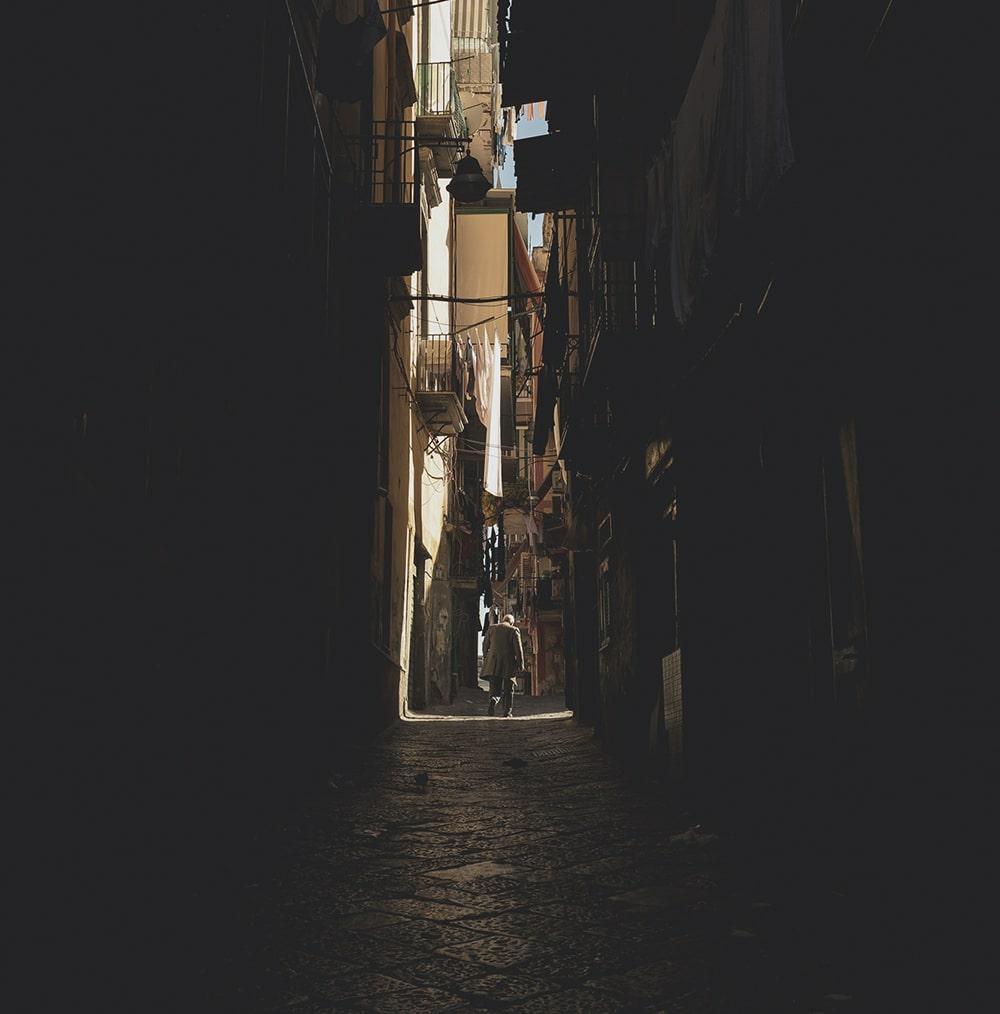 Campania is a grandmother who loves to see her grandchildren run around the streets and play, her children always live with her, go to the markets where everyone knows each other and smiles.

It is Pulcinella that can be seen here and there, an ancient mask of the commedia dell’arte, which takes its name from Puccio D’Aniello, a peasant from Acerra portrayed by Ludovico Caracci. What it is certain is that the beauty of Campania can certainly be felt through an all-round sensory experience … in fact even the delicacies that can be tasted in the region are certainly one of its
strong point. 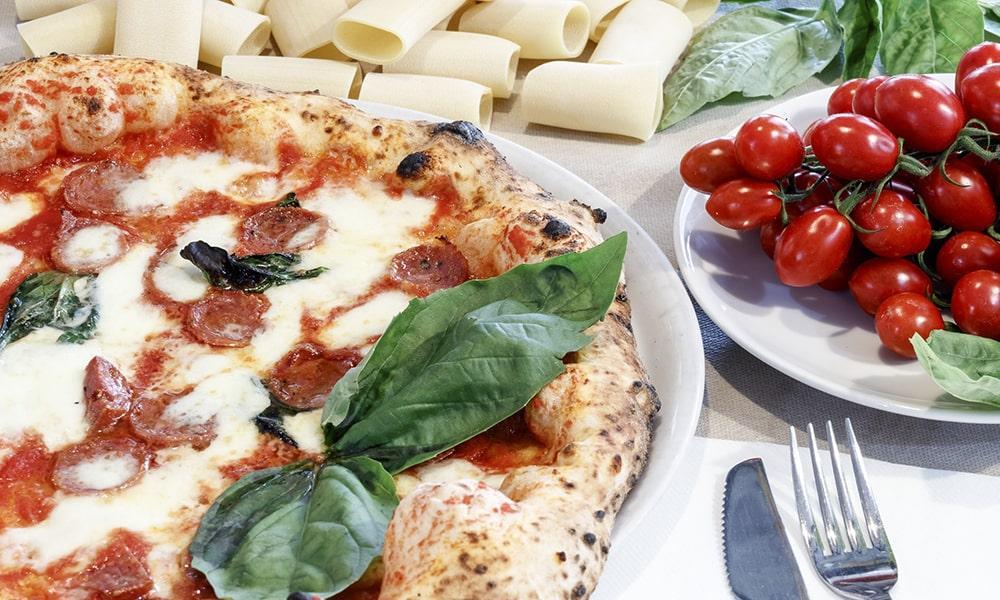 “The art of the Neapolitan pizza chef” has been named intangible heritage of humanity by Unesco. And you certainly cannot be surprised: the round pizza, originally margherita or marinara according to the classic recipe, has acquired worldwide fame thanks to its perfectly balanced taste in its simplicity.  The recipe has been handed down and maintained over time thanks to the hands of Neapolitan pizza chefs, considered to be real artists. 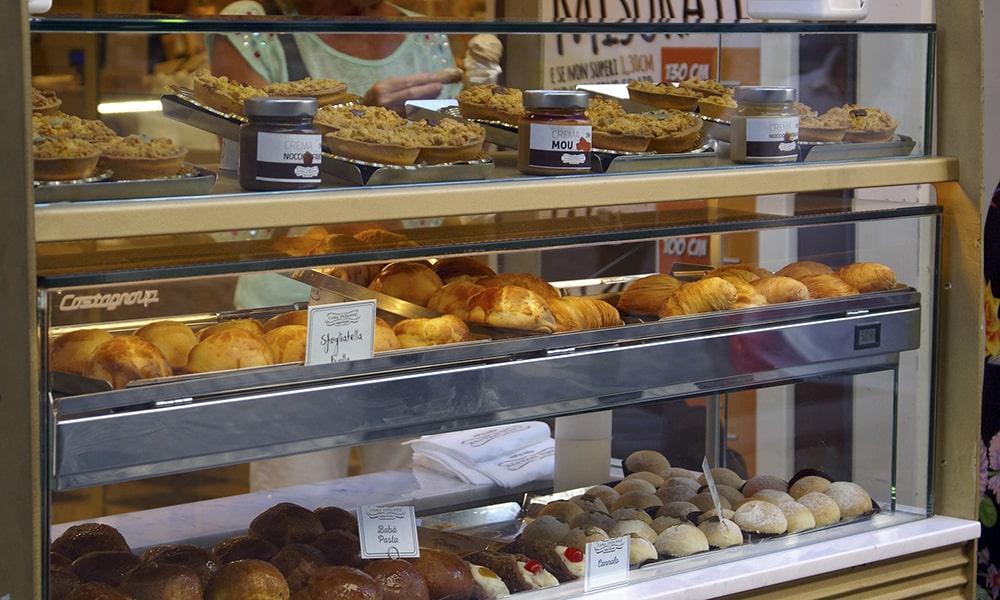 But Neapolitan cuisine is not limited to pizza, it offers a variety of simple and at the same time delicious dishes: pasta and potatoes, the extravagant pairing of beans and mussels, casatiello and many other dishes have always enriched the Campania tables. and to conclude the meal an assortment of sweet dishes: babà, struffoli, pastiera are never lacking.

Campania is simple, but with a simplicity that enriches it and makes it elegant. It is land and tradition, it is noisy and warm. It is a little home for everyone.