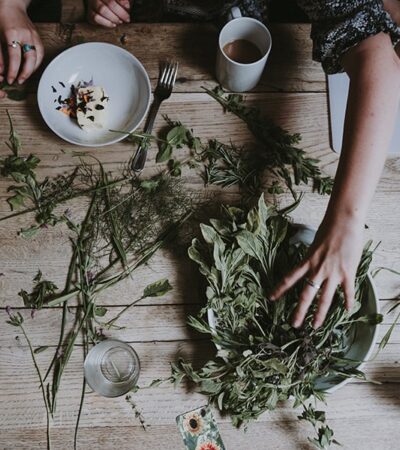 In the middle of the Madonie forest there is a little house. A little house because it is small, not as a pet name, because it looks so adorable and reassuring. It is shabby, the walls are now grey and it is covered in creepers. However, in its ugliness, it stands out in the middle of a green clearing in such a spectacular way that it takes on a fairy-tale appearance. Of course, to this day it is uninhabited, but it was not always so.

Once upon a time there lived an old woman named Sophonisba. She was alone, and more than when she still lived there, the house seemed to be shrouded in a veil of mystery, in a gloomy atmosphere. There were rumors in the neighboring villages that a witch lived there. What intrigued passers-by most was the old woman’s appearance, which seemed anything but gloomy, anything but frightened, or likely to instill fear: she was just happy. She spent hours creating strange concoctions on the windowsill of her only window. After having created quite a few of them, she decided to make a trade out of them, and so she started selling what she called “miraculous” potions, which were able to cure all ills.

And against all odds, it was a great success. Women in particular, who were less skeptical than their husbands, went, some out of curiosity, others from hearsay in the village, to the woman to buy the products. From then on, word spread and the potions were bought as a cure for headaches, stomach aches, pregnancy problems and even more serious ailments. And every single customer was more than satisfied.

Sofonisba lived a simple, solitary life, but every day was a happy day for her, that magic, the power of those plants, which she studied and mixed every day, with which she experimented, animated her. To anyone who asked her, she answered that that small house in the woods was her happy place, because she was never really alone, in the company of her beloved plants.

Nature is the oldest of companions, the most magical of cures, the most sincere friend. 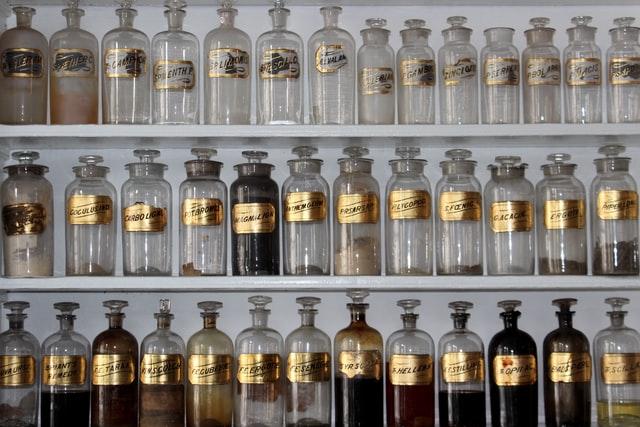 Officinal and aromatic herbs have been recognized since ancient times as beneficial for agricultural products, as well as for cooking; they are also physically regenerating. 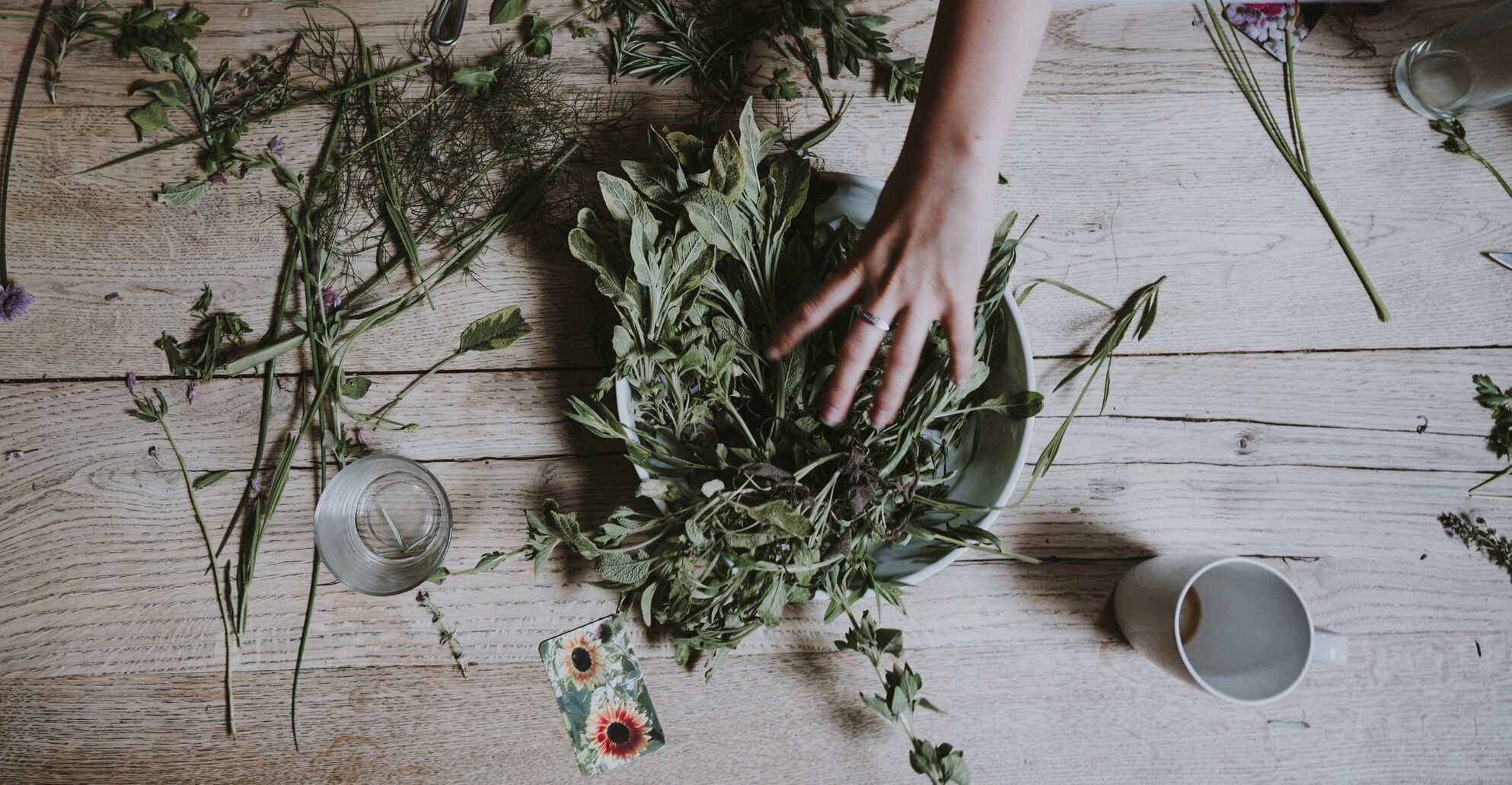 In the Madonie Park, there is a centre for regenerative practices where it is possible to rediscover the link with nature and wellness.

At the centre, visitors can experience immersion in a rural mountain environment, surrounded by medicinal and aromatic plants, olive trees, fruit trees and native and endemic species. 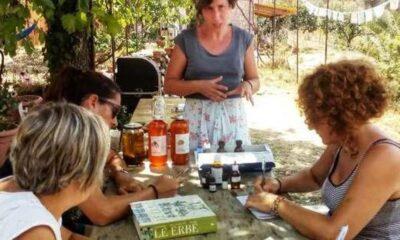 Visitors will be able to recognize plants and trees with medicinal properties, both in the garden and on short hikes along nearby paths, come into contact with them, discover with young experts their properties, their uses today and the use our ancestors made of them, make simple home remedies with them to take home, and dine together in the open air with home-made dishes, carefully cooked with local ingredients and herbs.