Abruzzo: from the sea to the mountains in the blink of an eye. 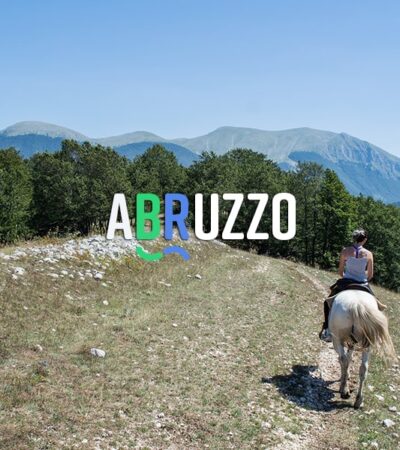 “In Abruzzo the air has a different flavor. Nourished by rocks and stones, clearings and woods, lakes and streams and rivers, the air has a snap, an elasticity of muscles, a pungent, sharp bitterness that smells of Nordic spaces, of steep mountain residences. “ 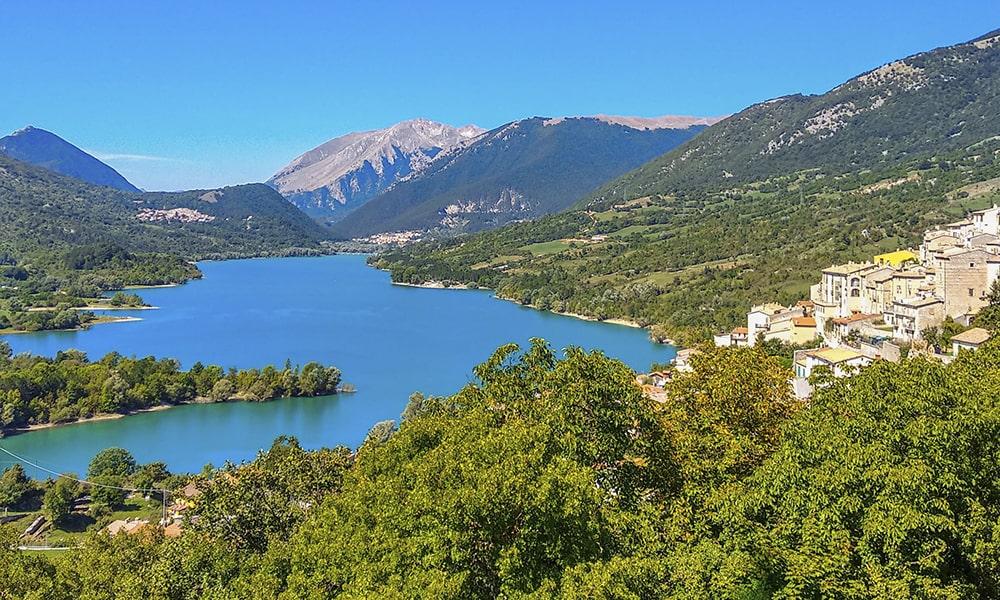 Located in central Italy, east of Rome, the Abruzzo region is a veritable patch of green that expands between parks and reserves, scattered here and there with medieval and Renaissance villages… Crossed by the Abruzzo National Park, which also partly crosses Lazio and Molise; from the Gran Sasso and Monti della Laga National Park; and again from the Majella National Park and the Sirente-Velino regional nature, Abruzzo hosts paths immersed in the purest and most uncontaminated nature. And it is in the magical park of the Majella that an all-Abruzzo legend takes place: the story of Maja. The woman protagonist of the mystical story is said to have been a beautiful nymph of the Pleiades, mother of Hermes, a young son born as a result of an affair with Zeus, and was seriously injured during the war.

Following the accident, the nymph decided to escape with her son and land in Abruzzo, where, hiding in the mountains of the Majella Park, desperately tried to find a cure for the injured young man, who unfortunately found death, transforming himself into a huge mountain and leaving the mother in the deepest pain … such a pain that even the woman soon met death, she too assuming the appearance of a mountain that recalls the appearance of a woman overcome with grief. Even today there are those who claim to be able to hear, thanks to the strong winds, the cry of the woman, who has remained in everyone’s heart like the Mother, a symbol of the earth’s fertility. 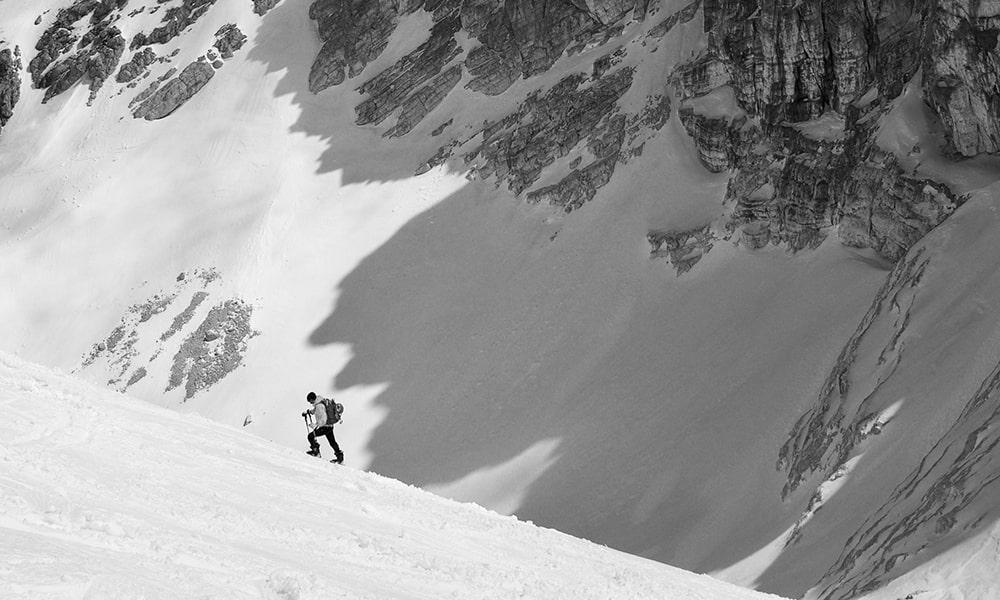 A walk in the woods, in the nature reserves; go to Rocca Calascio, a medieval fortress located in the Gran Sasso National Park, which has hosted world-famous film sets, thanks to the splendid atmosphere it offers, such as “Lady Hawke” with Michelle Pfeiffer. From the possibility of skiing in Monte Imperatore on a winter day, to visiting the astronomical observatory, where you can admire constellations and planets; or the Alpine botanical garden. Lake Campotosto, located in the province of L’Aquila, is the largest artificial lake in Abruzzo and the second in Europe, and surrounded by greenery it offers incredible views, as well as being the ideal place for birdwatching, sport and professional fishing or surfing!

Walking through the Maiella National Park is a magical experience, crossing immense areas and majestic scenic grasslands; visit the suggestive caves, which host various species of animals for hibernation, from fox to bears. It is in fact possible to admire the wildlife in the pristine habitat and live peacefully, thanks to guided tours.

It was reborn from the terrible earthquake that struck the capital of L’Aquila in 2009. The event created a profound break in the lives of the inhabitants, as well as in the soul of all Italians.

“With a little luck you can forget

And again life, it seems made for you

And it starts tomorrow. “

(taken from “Domani”, by the Italian Artists united for Abruzzo.)

L’Aquila is reborn. It is lit by the Luminous Fountain, located in the historic center, built in 1934 and evocative thanks to the play of lights and water in the evening hours. It is stunning with its 99 Spout Fountain, one of the oldest historical monuments in the city, consisting of ninety-three stone masks and six single spouts. According to tradition, the function of the masks is to represent the lords of the ninety-nine castles who contributed to the foundation of L’Aquila. The city would in fact consist of ninety-nine squares, ninety-nine churches and ninety-nine fountains, one for each lord. 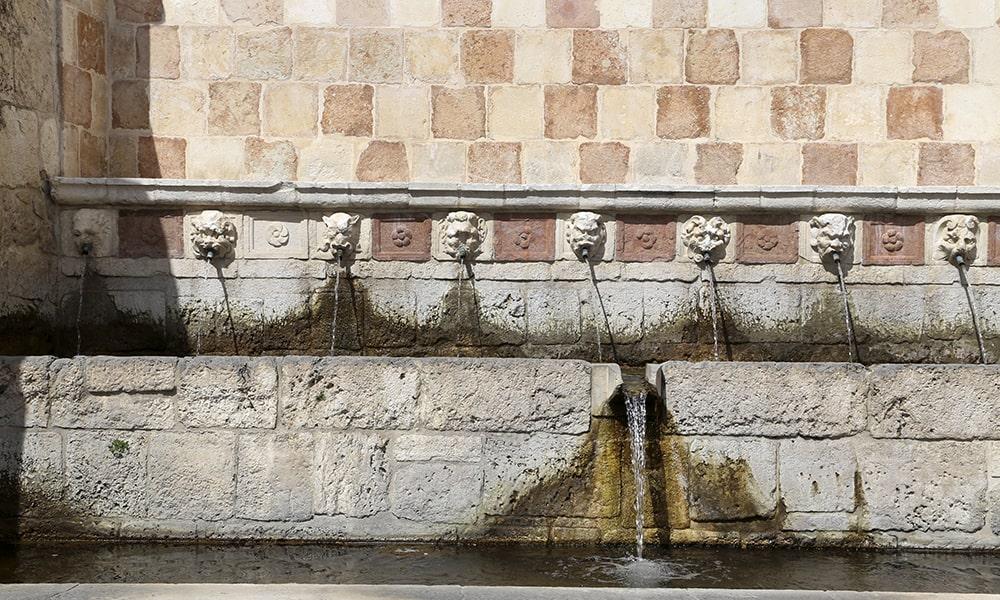 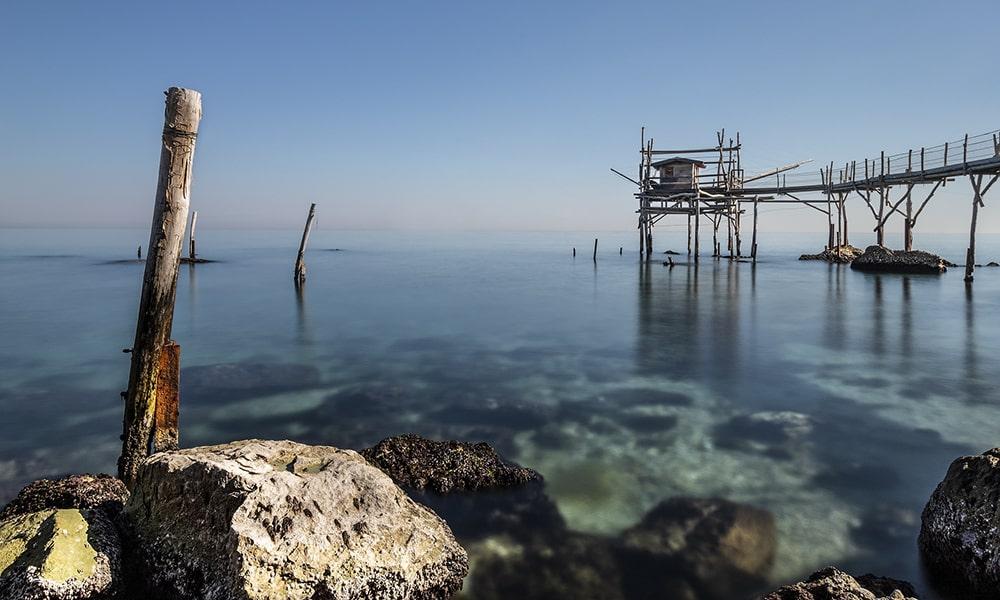 And then there is Pescara, the birthplace of Gabriele D’Annunzio, to whom a museum in the city is dedicated, and beloved for its white beaches overlooking the Adriatic Sea, where you can dive into crystal clear water.

And the best of the land comes to the table: bread, cheeses, meats and wine! Among the most well-known dishes there are certainly the famous arrosticini, a characteristic Abruzzo dish made up of skewers of mutton meat. Among the cured meats it is then possible to taste the mortadelline of Campotosto, or the pork sausages, or the ciavuscolo, obtained from the processing of some parts of the pig. Accompanying them in rich platters are also the Abruzzo caciotta and the dried scamorza, which according to tradition should be enjoyed after being roasted on the grill, and strictly next to a glass of red wine! 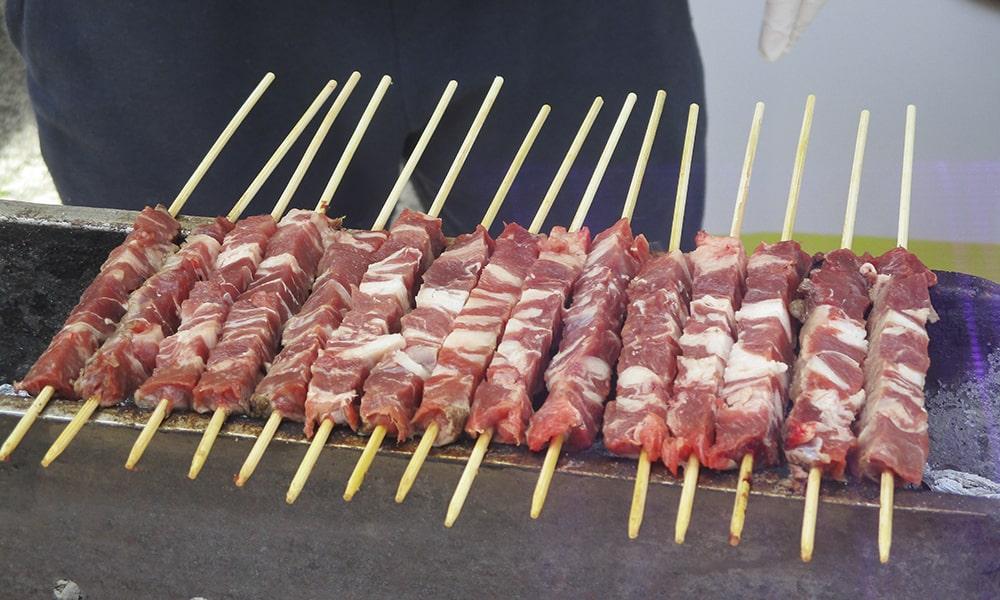 And certainly from this point of view you cannot be disappointed: between Montepulciano d’Abruzzo and various excellent merlots, chardonnays produced in local vineyards, it is possible to satisfy all tastes! As a true Abruzzese would say, “Fatt na tazz”, and even those who have never drunk will find themselves tipsy thanks to the alcohol offered to them by those who did not know them, but who are already friends with them. The Abruzzese is a friend, he is hospitable and a lover of his land, of which he is very, very proud! He loves to mention the local celebrities, from D’Annunzio to Rocco Siffredi, an undoubtedly questionable combination, but better to go along with them, or they will speak to you in a dialect that is quite difficult to understand!

Next
Molise: it exists and is enchanting.
November 11, 2020
Previous
TRENTINO ALTO ADIGE: where the air is crisp but warms the heart.
November 10, 2020