A JOURNEY AMONG THE FLAVORS OF SCIACCA. 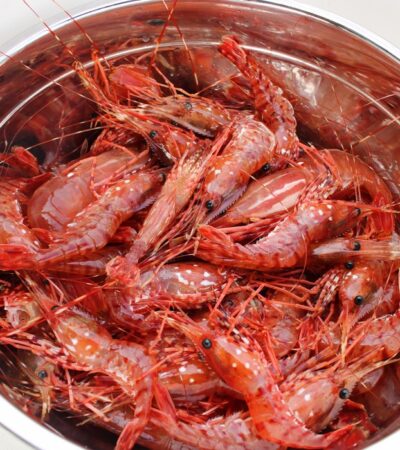 Teds: Gianluca Interrante
Location: Sciacca
Date: Only Sundays
Runtime: Short Experience
7 hours
Language: Inglese
Experience: The experience proposed by TED Gianluca represents a unique opportunity: to visit the sea of Sciacca on board a motorboat, to walk through the streets of its port, and finally to take part in a cooking class to prepare fish dishes!
From: 220 €

HAPPINES LIES IN THE ESSENTIAL.

Gianluca was still a child when he approached the world of culinary art for the first time. Initially on tiptoe, observing the great women in his life, in his home, cooking.

In his Sicily, in his Sciacca, Sunday is at grandmother’s home.  And it is there, that he looks for his first times a great chef in action: balance the ingredients by eye, and never make mistakes, nothing is ever too savory, or overcooked, that’s how great masters do it.  Smell the fresh fish, learn, from behind the counter and the mountains of heaped tea towels, perfect combinations of flavors and colors. Develop, internally, the awareness of wanting to make that wonderful dance of ingredients into one’s future.  This is why Gianluca, after a few years, decided to follow that art. He does so by leaving for the United States, studying in an American college, and starting a life resembling that of a film.

Every day, he studies and fights against time, making sacrifices and learning that cooking is taste, what he had learned at home, but it is also perfection, elegance. And so he goes out into the world, and the world welcomes him. He works in New York, England, in starred restaurants…his career lift off and he can’t find better satisfaction. But if he thinks about his future, he sees home. He sees the Gambero Rosa di Sciacca, he already thinks about how to combine and balance the flavors to enhance them even further.

Think of a glass of white wine on the beach in front of the sunset, and those two things are enough for him. Enough to return, and so he does.

And this is where he really understands how much the essential is different for everyone.  However, what is essential, for everyone is everything. And he, back to Sicily, has all the essentials. He has the family, and he has the experience. He has his job, which is also, fortunately, his passion, and he follows it wherever he goes.

But in Sciacca he also has more. He finally has his sea, his fishes, his ideas twist and merge. Gianluca has the vastness. Of colors, flavors, happiness.

Chef Interrante makes himself available to accompany his guests during a complete tour of the port of Sciacca, making its peculiarities known thanks to a motorboat ride outside the port and offering the opportunity to take part in a cooking class on board.

This is an experience that is suitable for groups of tourists who want to get to know Sciacca through its beating heart: the port of Sciacca, Sicily’s second navy, a colorful port with a very ancient history. The experience also includes a walk along the pier to admire the city of Sciacca in its splendor and then a visit to the fish market to admire the wonderful seafood in its splendor and abundance. 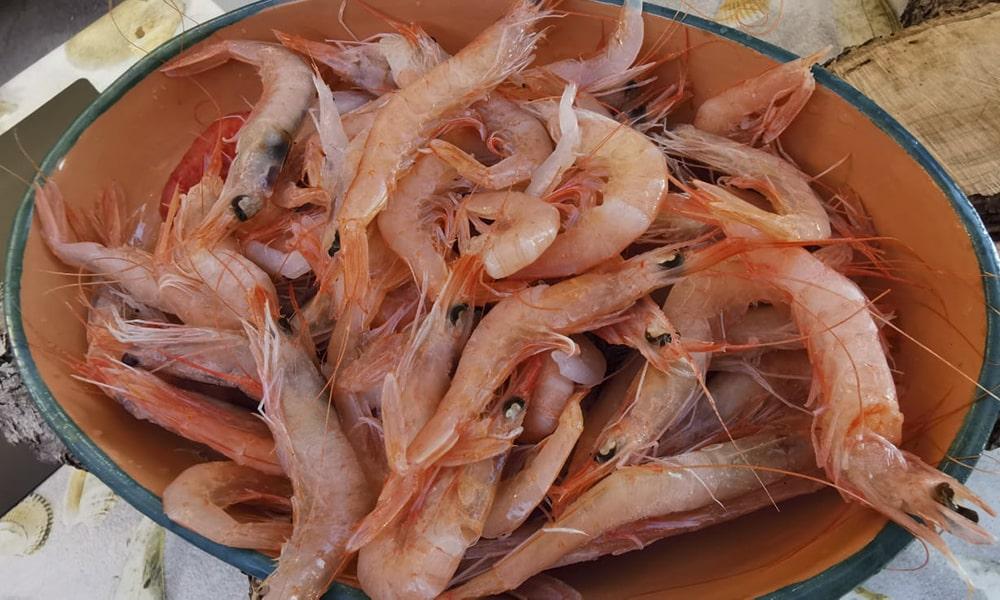 Guests will learn closely how trawling takes place, aboard a “fishing boat”, and the captain will illustrate the fishing gear and techniques used. You will be able to meet the guest of honor: the pink shrimp from Sciacca, the main actor of the day. We will talk about how this is part of the Saccense tradition and how it is central to local dishes. Following this wealth of experience that the chef, with his kindness and passion for his land and his work, will have transmitted to the guests, we will proceed with the preparation of a convivial lunch based on shrimp and fresh fish. 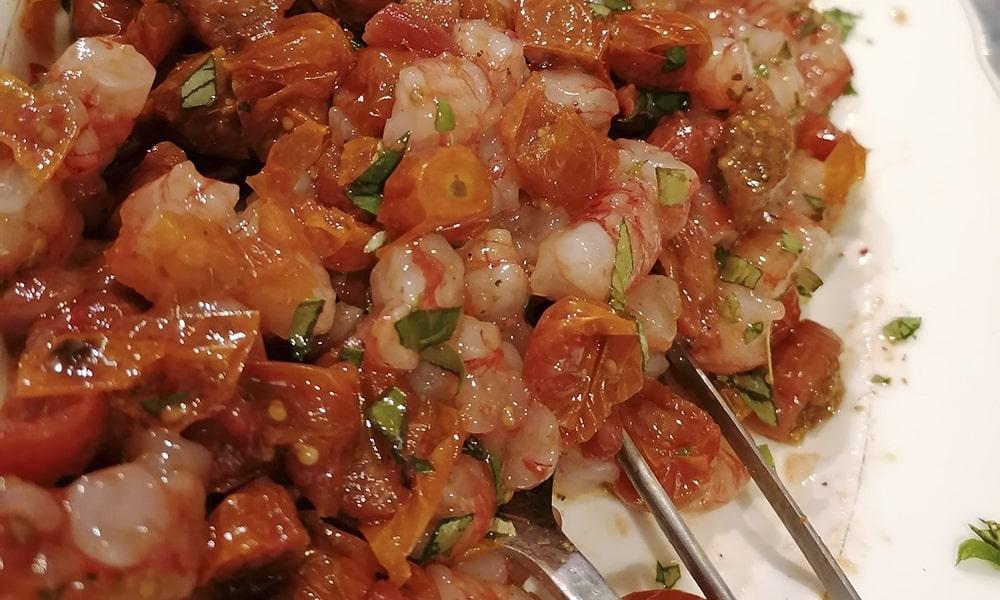 Everything will take place in the stern of the fishing boat with a view of the port and the hill of Sciacca: a unique experience of its kind.