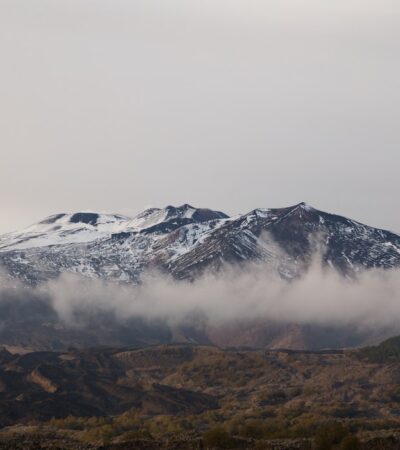 Teds: Gloria Di Paola
Location: Etna
Date: From July To November 2020
Runtime: Day Trip Experience
Language: English
Dress code: Lightweight fleece jacket Trekking pants Windbreaker Trekking shoes
Experience: The day is dedicated to discovering the wonderful landscapes of Etna. Only by walking on the volcanic soil and admiring the naturalistic and geological beauties of Etna can you perceive the immensity of this place. The experience includes a picnic in nature with typical and seasonal Sicilian products, which will be tasted inside the Grotta del Gatto, equipped with an equipped area.

THE HOUSE IN THE WOODS.

In the deepest nature, at the foot of the volcano, there is a brown gate. And between its boards you can see what hides behind it. But in reality that little gate is being swallowed up by its surroundings. There is nothing that is not green, outside the trunks of the tall pines. There is nothing that does not make you breathe clean air, a different air. Following the path then, if you turn around, you can admire a stone house with a small brown door.

A gentleman named Paolo was so in love with that enchanted clearing on the slopes of Etna, that he decided to build a house for his family. He has three children, all close in age, and a beautiful wife.

So one day he decides to start this tiring, but for him beautiful, undertaking. And Paolo does not stop in front of any difficulty. He brings it to an end, and this makes him happy, but never as satisfied as it will make him live it, really, with his loved ones. And he will realize it in the week of Carnival the following year, when the house turns white on Saturday morning.

The snow falls in large flakes for more than two hours, and he, Rita and his children ski in the surrounding perimeter.

There Paolo understands that that house is more than a house, it is a generator of sweet memories; that the wood is not silent, but full of echoes: a constant reminder to laughter, to happiness, to his family.

The first part of the experiential service includes a tasting of artisan honey at a beekeeping company, for a fee for the energy load.

The day is dedicated to the discovery of the wonderful landscapes of Etna, on a 4×4 vehicle we will reach the donkey back path and marching on the volcanic soil where  we’ll know the tradition and the naturalistic peculiarities “dda Muntagna” (so called in the inhabitants of the slopes) , up to the Bove valley, the deepest chasm on Etna. 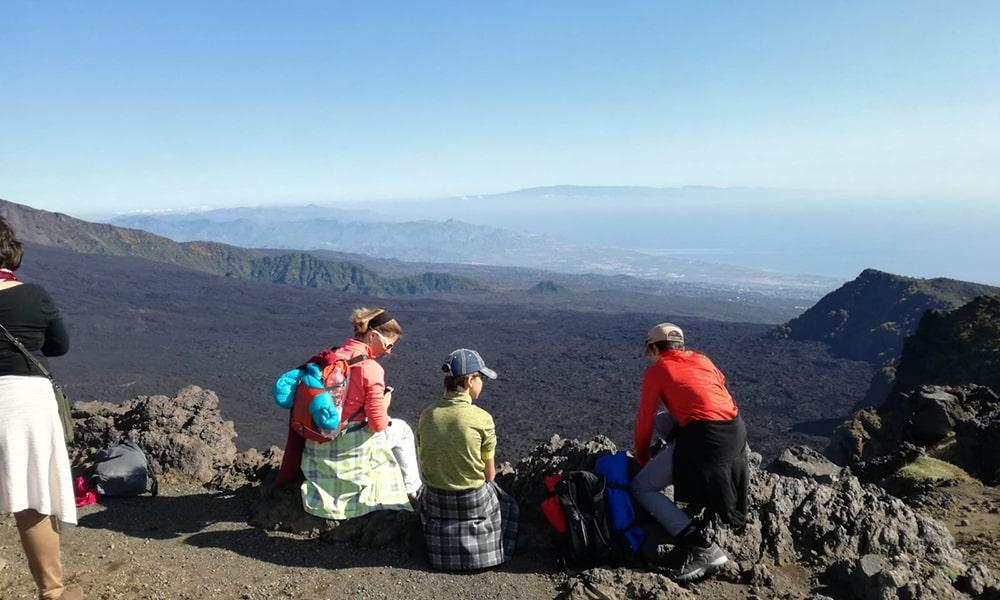 After the trek we will visit a lava flow cave, wearing helmets and torches, to discover the underground volcano.

We will continue in the woods of the cat cave to taste the typical products and relax before returning. 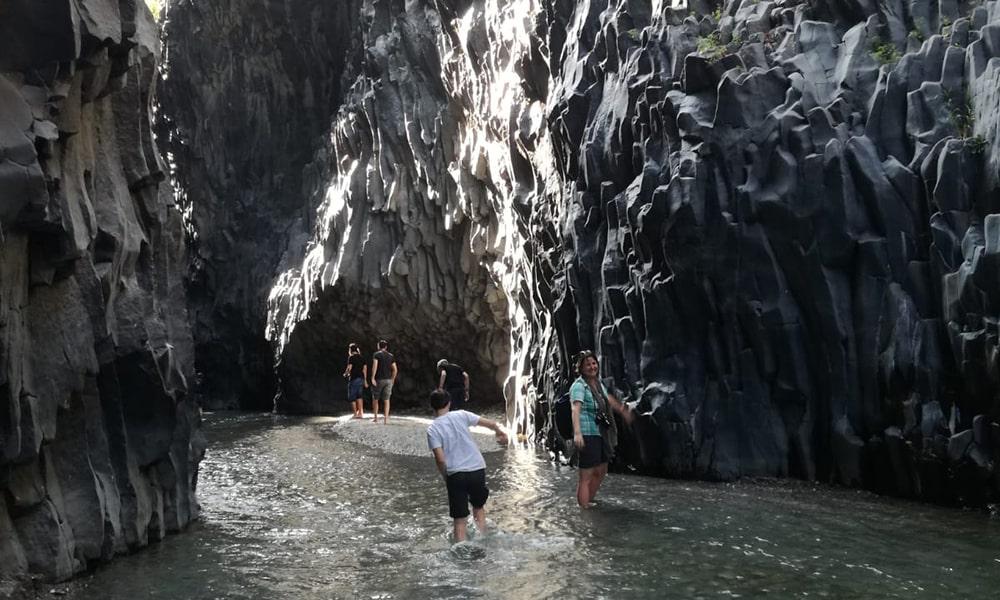 A unique and indescribable experience, only walking on volcanic soil and admiring the natural and geological beauties of Etna one perceives the entity of this place, located within one of the most beautiful islands in the world, Sicily.

Between centuries-old trees, centuries-old flows, corners steeped in history, each place tells and fascinates the visitor, the legends of Polyphemus, Vulcan, the giant Tifeo, the religion invoked to stop the flows and protect the urban centers, the products of the land symbol of the heroic agriculture, all concentrated in the Etna experience. 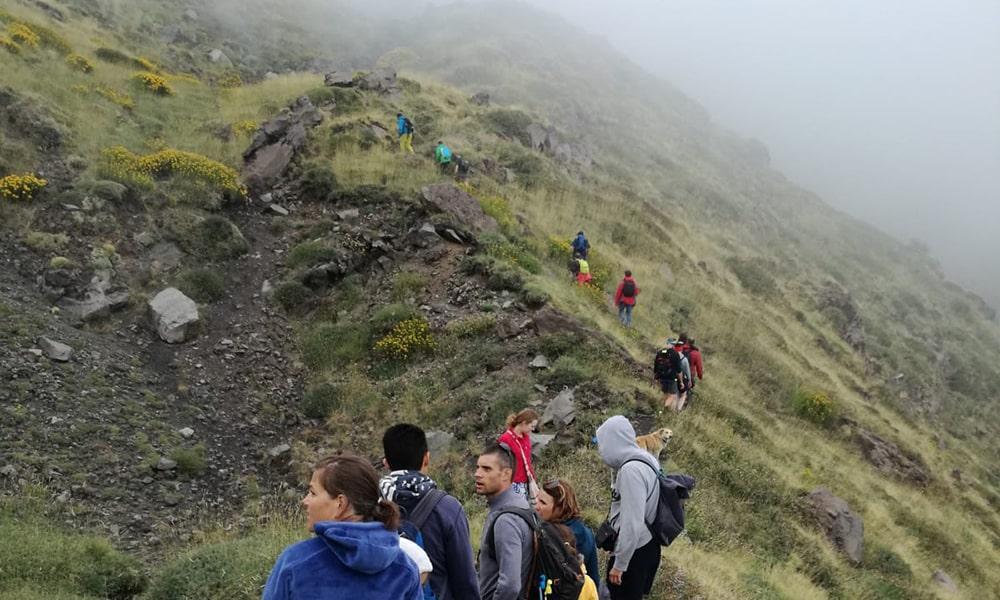 The experience includes a picnic in nature with typical and seasonal Sicilian products, which will be tasted inside the Gatto cave.

The picnic includes 0 km food, bread, oil, olives, dried tomatoes, cheeses, jams, meats and wines from Etna and the Nebrodi area, the sweet and sour taste of the Sicilian caponata tradition is inevitable.

more
Next
NATURALISTIC FALCONERY, bird-watching in Civita at the foot of Pollino
July 21, 2020
Previous
Basilicata: the Italian wonder
July 13, 2020