THE OLIVE’S HARVEST, GREEN HEART OF THE EARTH. 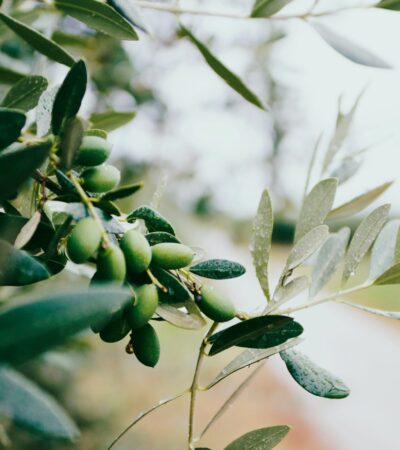 THE RITUAL OF OLIVE’S COLLECTION.

The Gallo family had dispersed here and there: the grandparents had remained in Castelbuono, the children had gone to live in Palermo with their wives and younger grandchildren, the older grandchildren had emigrated almost all to Milan and Rome for work or for study. They all gathered on a few occasions: Christmas, the anniversary of the grandparents, but most important of all was the time of the olive harvest and the making of the oil. The magic repeated itself every October. When the grandchildren came down for the occasion, colleagues could hardly believe it.

<< But do you really get together to make oil and bring the olives all together? Couldn’t you hire someone else? >>.

But they knew that it was not just the act itself: for them it was a ritual. At that time, everyone reserved their holidays, their holidays to be taken at that time, so that they could participate in the event at any cost. When they met it was immediately feast and joy, especially for the elders of the house, who welcomed the twenty guests including children, wives, grandchildren, with open arms, after waiting for that moment all year round. Grandfather was tough and urged everyone to get ready and settle down quickly,

His son made fun of him:

<< Dad ten minutes, give us time to greet each other calmly. >>

Then, as soon as everyone was ready, off to the large fields that surrounded the property, each with a large wicker basket: the children with the task of collecting those from the lowest branches and the unfortunate falls on the ground; the adults with the ladders entered the highest branches. The grandmother followed the first ten minutes, and then called Maria, Patrizia and Rossella, the wives of the children, and all three sat in the shade of the pomegranate to drink a lemonade made by her.

And they enjoyed the show. It lasted for hours, under the scorching heat, but no one dared to stop: at the age of eighty grandfather continued without stopping, and would have reproached anyone who complained for “complaining”. Then lunch in the long table with the pot of pasta with sauce in the center, and immediately afterwards we proceeded to bring the harvest to the mill where the much loved oil was made. It was a ritual that might seem strange to many, but every participant, every family member knew that it was not so: for them that annual ritual was the most normal and right thing there was, it was the essence of their being a united family despite the distances, was the essence of their Sicilianity that would never be lost, despite their lives away from home. 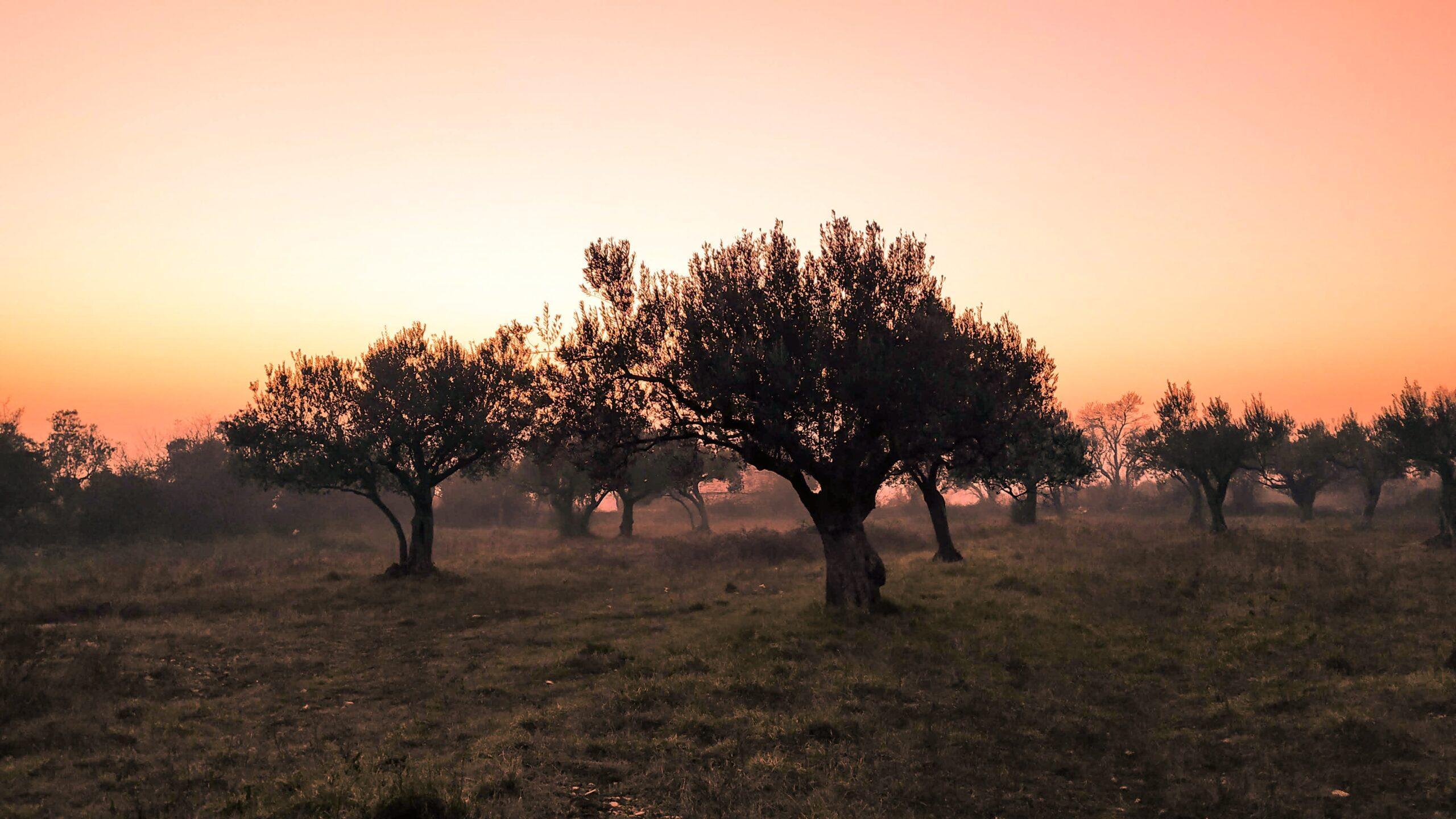 Represented in one of his paintings by the famous Vincent Van Gogh, the olive harvest has been an activity linked to the tradition of families for centuries.

The Madonite families used to collect the olive trees by hand and this moment was an occasion for family reunion, who then took care of taking them to the mill to obtain excellent oil that was later distributed to collaborators or sold, however keeping large stocks for the family that could thus use them during the remainder of the year.

To this day there are still those who meet to carry out the harvest, strictly by hand, albeit with the help of nets … and today as then there is still joy that accompanies the activity, like that of the little ones who still compete to those who can collect the fruits from the highest branches. 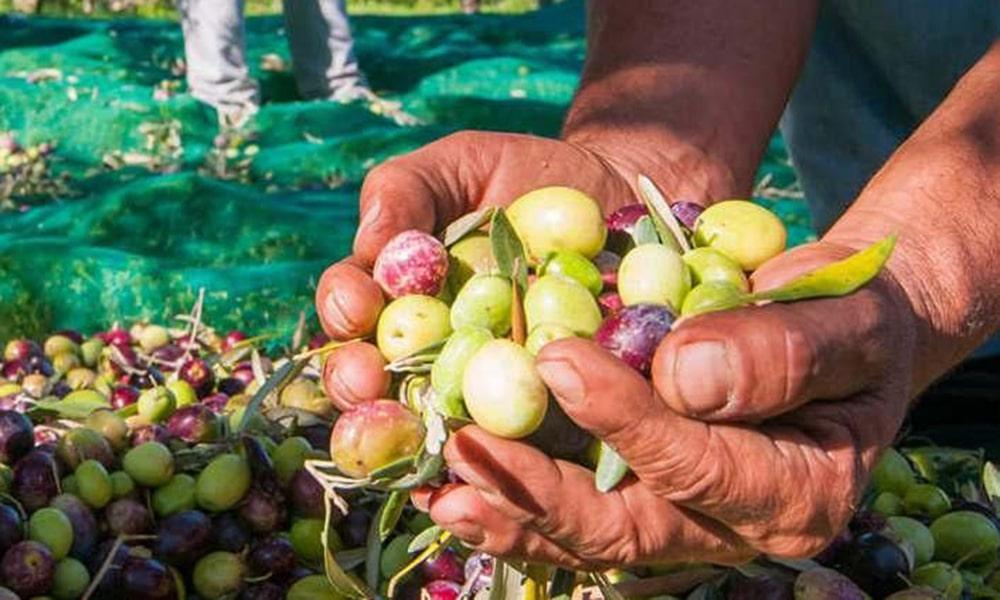 The experience offered by Ted Francesco includes the olive harvest and subsequent lunch with local and 0 km products.