ON THE EDGE OF THE CRATER 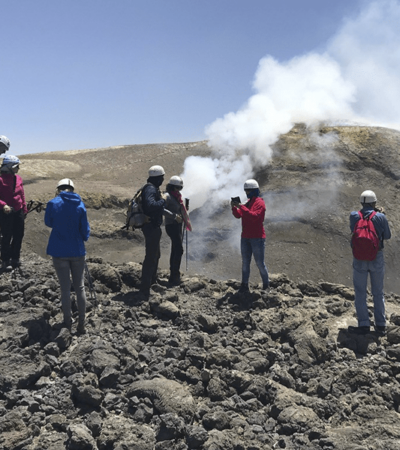 Teds: Marco Tomasello
Location: Etna
Date: From June to November 2020
Runtime: Day Trip Experience
Language: Italian, English
Dress code: Hiking shoes, long pants, sweater, windproof jacket, buff to protect the mouth from gases
Experience: Thanks to the experience proposed by Ted Marco you will be able to take part in an ascent to the summit craters of Etna, up to the foot of the Bove Valley, to enjoy a spectacular panorama that is difficult to forget.
From: 40 € (the price does not include the cost of the round trip cable car and one-way jeep up to 2900mt)

Empedocle was a Greek philosopher, born in the 5th century BC in a noble family from Agrigento, and his life was, like that of many other philosophers of the time, centered on the search for the “archè”, the meaning, the principle of things. Empedocles, according to many, would seem to have found it in a magical place for him: in the picturesque and wonderful Sicilian volcano, on Etna. In fact, it is said that he made the summit his home, building a refuge where he could spend his time philosophizing.  Thoughts flowed in the mind of the Greek, undisturbed by the voices of the city, and free to release themselves, and he felt more and more that he was one with nature, a thought as important as it was dangerous matured within it.  The strong bond established with the landscapes, with the air, with nature in the wild, meant that a hint of immortality was nourished in the philosopher. As if nothing could kill or harm him now, and the response he gave to this insane thought was equally damaging.  It is also said in fact, that Empedocles not only spent most of his life there, on the volcano of Etna, but that it was precisely there that the same ended. Convinced of being completely immortal, Empedocles would have approached the chasms during an eruption, and to give confirmation to his thesis, or probably also driven by a strong and innate desire to completely merge with the natural element, he threw himself impetuously inside the lava.  It is certain that the atmosphere on top of the volcano is unique and inspiring.

That the rumble of the ancient thinker’s thoughts can still be heard, who knows. I like to think that Empedocles’ fusion with nature actually took place, and that he listens, in silence, to the future…

The ascent is carried out by cable car and 4 × 4 minibuses up to an altitude of 2900m in the Torre del Filosofo area, from here after about 1.5h of uphill walking you will arrive on the edge of the central crater from which you can observe the Bocca Nuova (3250m ), opened in 1968, probably the most impressive crater. 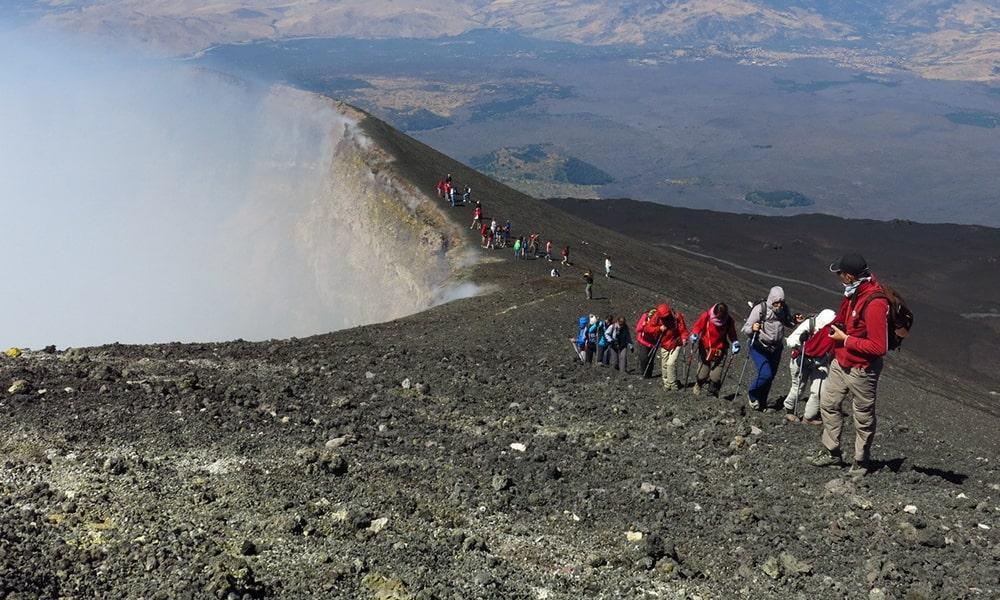 Going around the Bocca Nuova you find yourself on the edge of the Voragine, the heart of the Central Crater and from here climbing a steep but short climb to the North East Crater, formed in 1911 and the real peak of Etna (3329m). From the top we can wander at 360 ° with the gaze, and if the day allows it to see the Aeolian islands to the north. 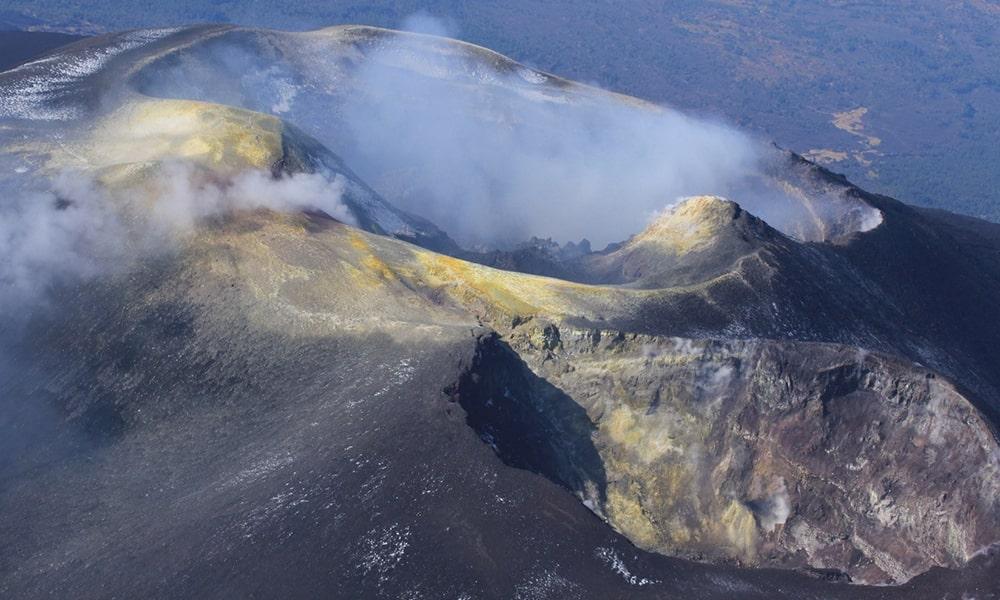 From the top we begin the descent along, steep but easy slope of ashes and slags passing through the volcanic amphitheater of Valle del Bove, a spectacular 8km long and 4km wide caldera, until we return to the arrival station of the cable car at an altitude of 2500m.

Next
Veneto: Region of Love
August 28, 2020
Previous
IN SEARCH OF THE HIDDEN TREASURE: THE TIBERIAN GORGES
August 11, 2020