A DIVE INTO THE BLUE: URCHINS FISHING IN SCIACCA. 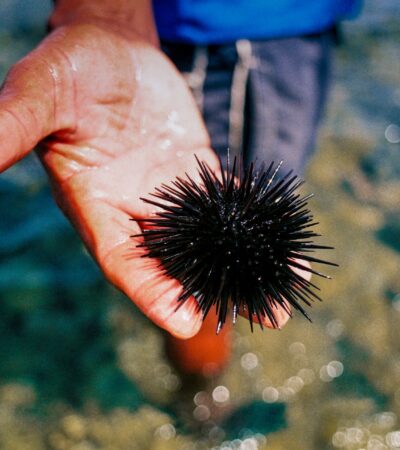 Teds: Gianluca Interrante
Location: Sciacca
Date: Year round
Runtime: Day Trip Experience
6 hours
Language: Italiano
Experience: By following TED Gianluca in this engaging experience you will experience a wonderful day on the boat and actively participate in sea urchin fishing, which you will enjoy in a traditional first course prepared with the help of the chef.
From: 132 €

One of the most beloved Italian songwriters one day decided that his new subject would be him: a fisherman, a good man.

A taciturn, solitary gentleman, living an ordinary day like any other.

At sunset, sitting and doing what he did best: waiting.

Wait for a fish to bite, so as to sustain it.

Imagine doing this in life.

Maybe it was the only chance I had to play this humble role.

To sit and wait. Looking at the horizon.

But then again, what’s beyond that?

<< Is there another life to live that I don’t know about? >>

<< Maybe, after all, I am also destined for something else? >>

Getting lost in thought, in the silence of the warm sunlight of seven o’clock in the evening.

(The eyes opened the old man to the day
He didn’t even look around
But he poured out the wine and broke the bread
For those who said I’m thirsty and I’m hungry ..)

But the fisherman of De Andrè seems to read beyond appearances.

He seems to read in his “two big childish eyes” that behind the rude behavior, the homicidal presentation, there is a man.

For this he pleases him, without speaking, without asking.

He does not look at the differences, indeed perhaps he impersonates himself.

A man who came alone, who doesn’t ask for much.

His thriftiness does not stop at manners.

Many say that he represents God, and that for this reason he has found a way to help that “poor” man, but perhaps you can look at the two as equals.
At that moment, they were the same.

And then he went back to doing what he had to do: wait.

Did he catch more fish that evening at sunset? Is he back with more loot?

I like to think so, that if you do good unconditionally, without asking or expecting, the good comes back.

With the experience and availability of the Chef Interrante, guests have the opportunity to take a boat trip and participate in sea urchin fishing, and then make the classic spaghetti with sea urchins, herbs and cherry tomatoes. Enjoy a relaxing day on a boat by the sea in the beautiful Sicilian sea. 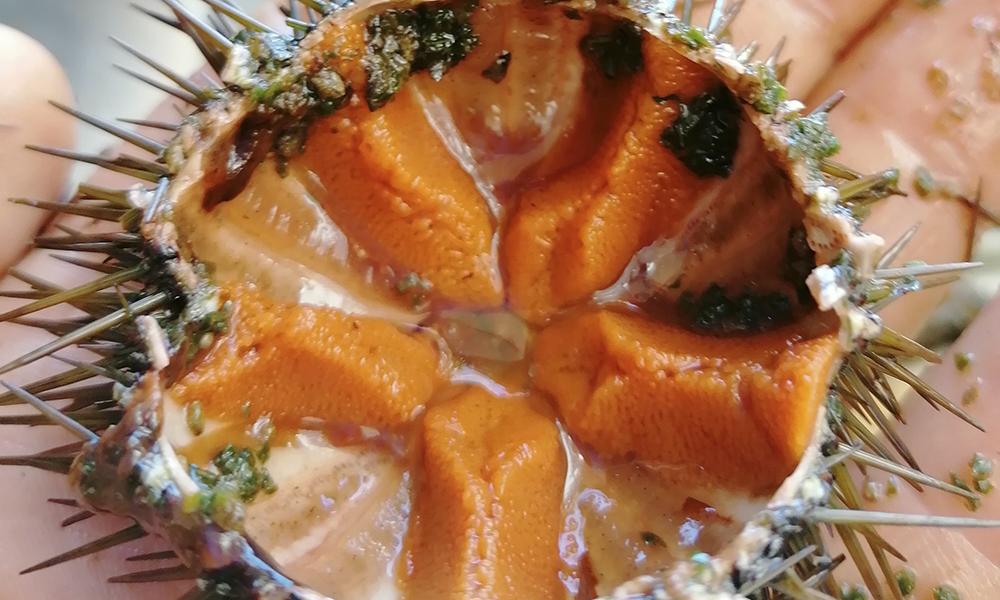 Participate in fishing and learn the technique of catching sea urchins in crystal clear water and then eating them on the boat itself. The experience then continues in the kitchen by the sea where the chef guides guests through the secrets of a perfect spaghetti with sea urchins. During the lesson, the chef talks about the Arab origins of pasta, the arrival of tomatoes in Italy and how these two ingredients revolutionized Italian culture. 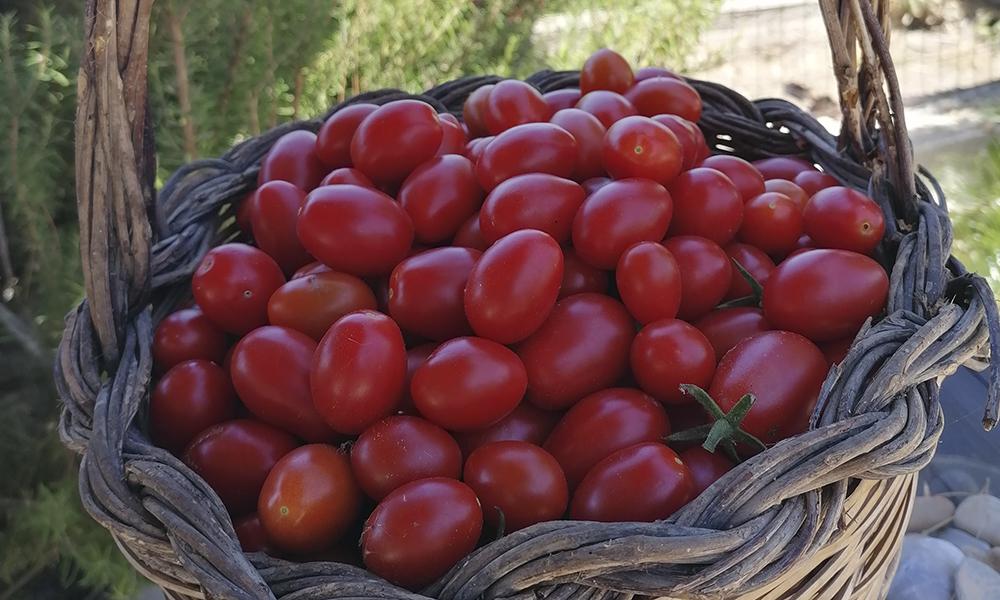 After picking fresh cherry tomatoes from the garden and shucking the urchins, the same ingredients will be used, with the help of the chef, to make the delicious spaghetti with urchins, one of the dishes that best enhances the freshness and richness of Sicilian waters. At the end of the experience you can finally enjoy the delicacy, accompanied by local wine and savoured in a unique and convivial atmosphere!