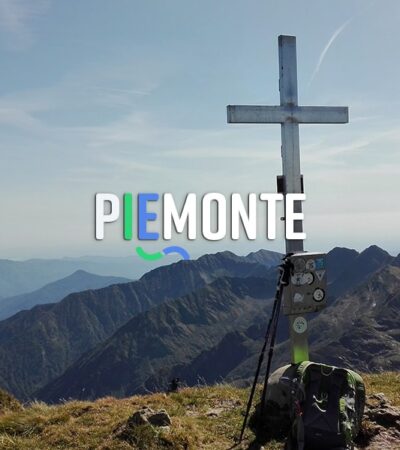 “A glass of wine, behind a mountain, around verdant woods, in the eyes of Turin. Those looking for magic will find it in Piedmont “. 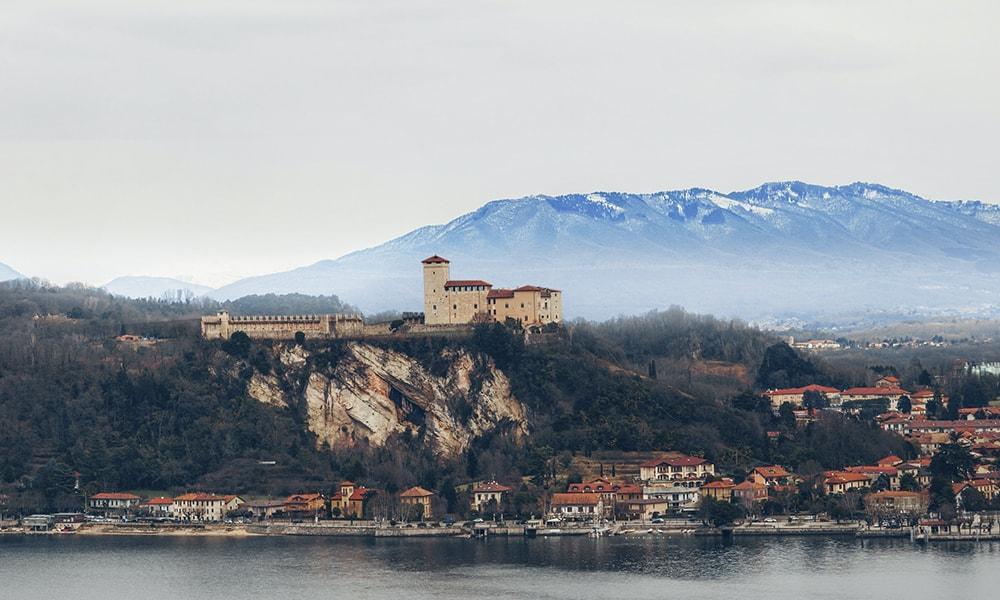 Immense lakes extend between plains and mountains that form the backdrop to centuries-old villas: Lake Maggiore and the Borromean Islands, Lake Orta … breathtaking views, and even hills that rise majestically: Monferrato, Langhe, Roero and the Po Hills … that make Piedmont one of the greenest regions despite the large cities.

From uncontaminated woods to cultivated areas, the region offers a wide variety of naturalistic landscapes. Without forgetting the characteristic villages and municipalities that it hosts… in Novara it is possible to admire large churches and basilicas, such as that of San Gaudenzio, the first bishop and patron saint of the city, as well as the dome dedicated to the same patron saint; in Alessandria, an ancient fortress city belonging to the Savoy territories, it is possible to observe the elegance that has resisted times of continuous domination, which is summarized in a splendid welcoming town: from Piazza Garibaldi to Piazza della Libertà it is possible to stroll through pretty streets all to be discovered. 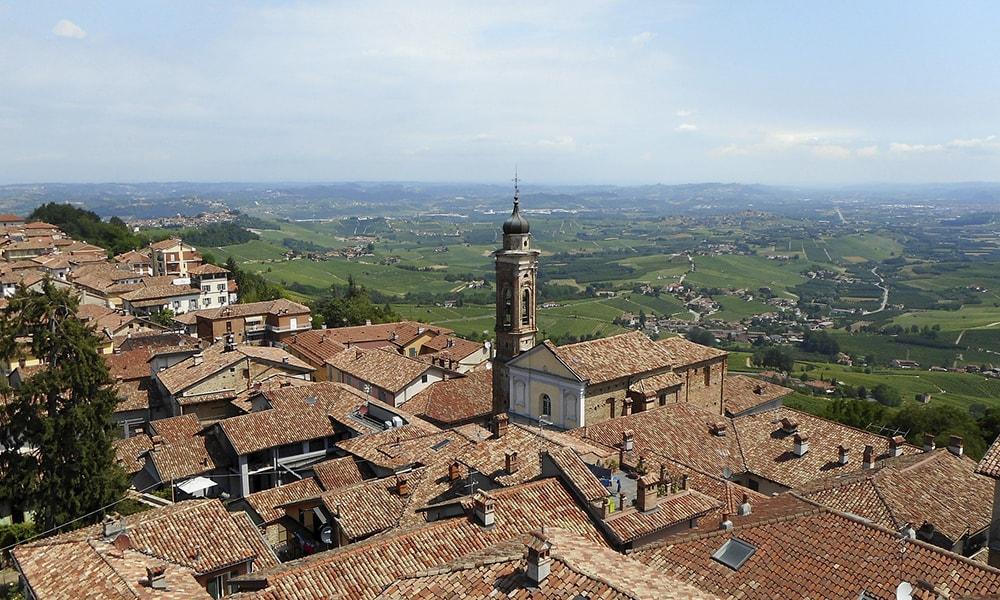 And again Cuneo, Vercelli, Asti and many wonderful views not to be considered as secondary precisely because they are rich in history and charm.  And then Turin, the city of the red bull, depicted in the city coat of arms and whence the name also comes. 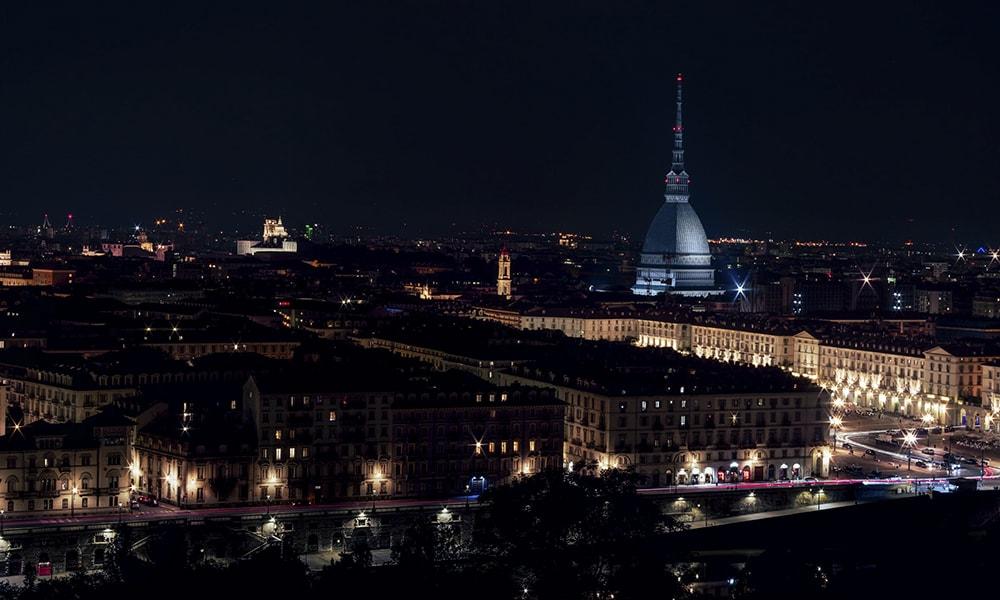 Returning to many years ago, in fact, we can go back to the curious legend that made the animal an example to praise, thanks to the majestic gesture whereby it saved the citizens of Turin. In fact, it is said that a great dragon wandered through the woods near the city, capable of inspiring fear in anyone, a bearer of hardships and misfortunes due to the continuous attacks on men and animals, and against which no man was able to fight and came out victorious. The trust of the citizens was therefore entirely placed on the majestic red animal, that turned red after a massive drink of wine that the citizens offered him to boost its ardor in battle, so as to finally defeat the feared dragon. 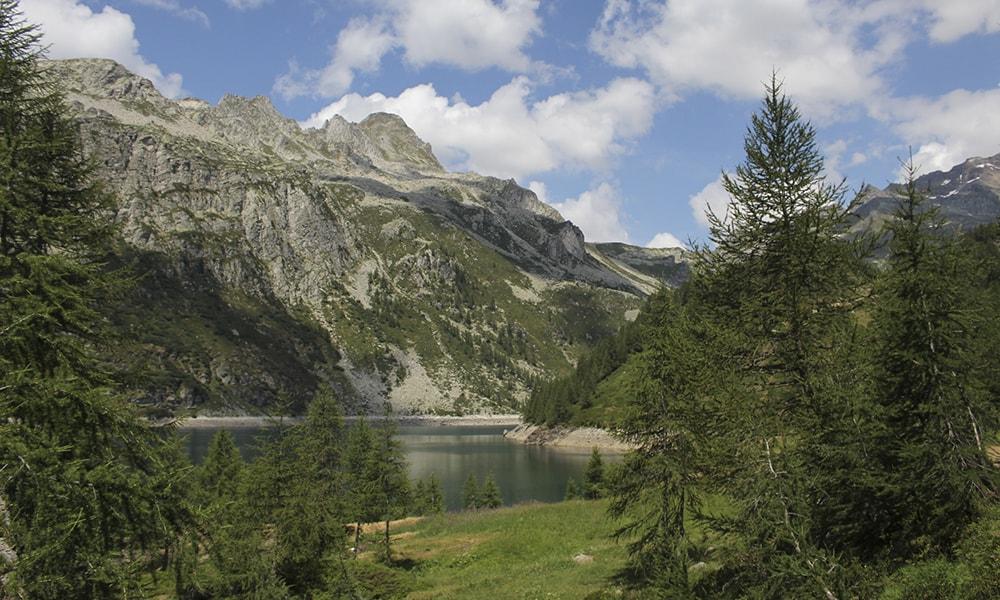 Turin, in its elegant architectural structures, hosts museums, churches and squares, to which many attribute the ability to “bewitch” travelers, such is the wonder they arouse. The Mole Antonelliana rises among the roofs of the city with a majestic, strong and splendid look, and inside it is also possible to visit the National Cinema Museum for great lovers and connoisseurs. For those who love ancient history, and why not, even for those fascinated by mysteries, the unmissable stop is the one at the Egyptian Museum, hosting an immense collection of Egyptian finds, so much so that it is recognized second only to that in Cairo. 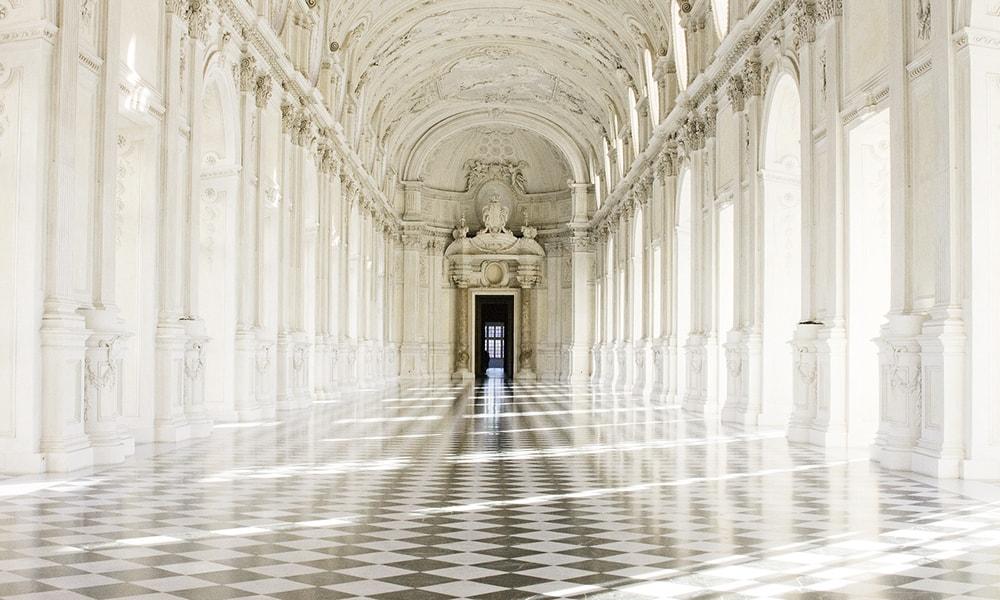 Turin is a magical city, the Piedmontese capital is located exactly halfway between the triangle of white magic (together with Lyon and Prague) and that of black magic (with London and San Francisco), and this is evident in many of its buildings and monuments, that have references to the symbolism of the esoteric and religious tradition. Esotericism is at home in the capital, where it is possible to visit Piazza dei Tritoni, where in ancient times the executions of the condemned were carried out, or even the Cathedral, in which the Holy Shroud is preserved, a linen sheet that wrapped the body of Christ. 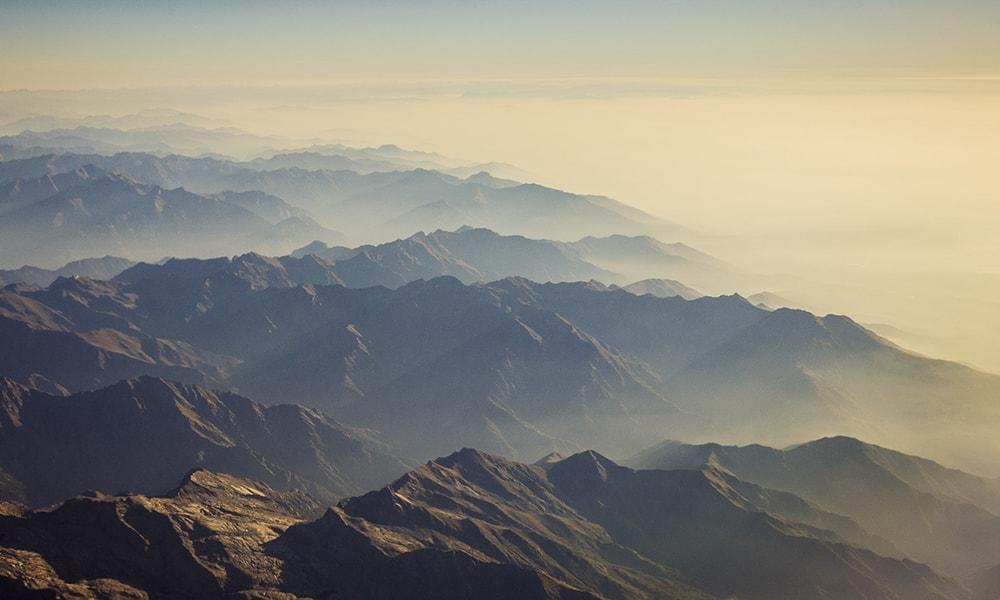 And after long walks, whether in the green of the large parks, or among the curious streets of large and small cities, you will certainly not be left with an empty stomach or even less with a dry mouth!

Piedmontese cuisine is in fact varied and full of tasty dishes, capable of satisfying even the most demanding palates … from Bagna Cauda, ​​a dish “to be shared”, served in a large pot placed in the center of the table where each guest will have to dip his or her vegetables , cooked or raw, it is composed of anchovies, oil and garlic (a recipe for scacciavampiri!); or the famous cotechino with lentils, which later became famous in the rest of Italy thanks to the New Year’s Eve, when at the stroke of midnight it is customary to eat it as a good omen! Or even the “battuta al coltello”, also known elsewhere as tartare, raw beef, seasoned with lemon oil and garlic, the richer version includes the addition of an egg yolk (also raw) for the most refined palates, and especially carnivores!

Chopping boards of assorted and abundant cheeses, including Robiola, Toma and Raschera, rigorously accompanied by abundant glasses of wine: from Alta Langa to Arneis and even the ruby red Barolo, one of the most appreciated in the world… the whole of Piedmont is rich in vines that give birth to some of the most sought-after top quality wines.

From the green of the parks to the red of wine, Piedmont does not deceive anyone!

Next
TEDTRIP meets NaStartUp
October 19, 2020
Previous
MARCHE: the answer to all questions.
October 13, 2020