MARCHE: the answer to all questions. 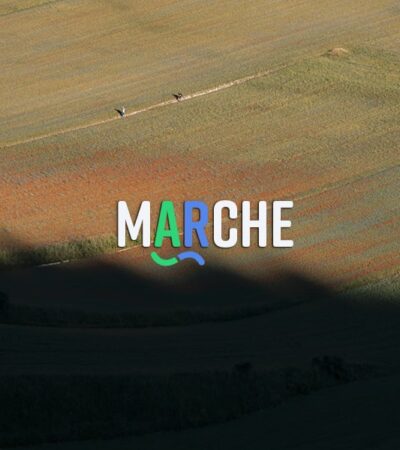 “The Marche are a miraculous fruit born from the union between natural beauty and the intelligence of places.” 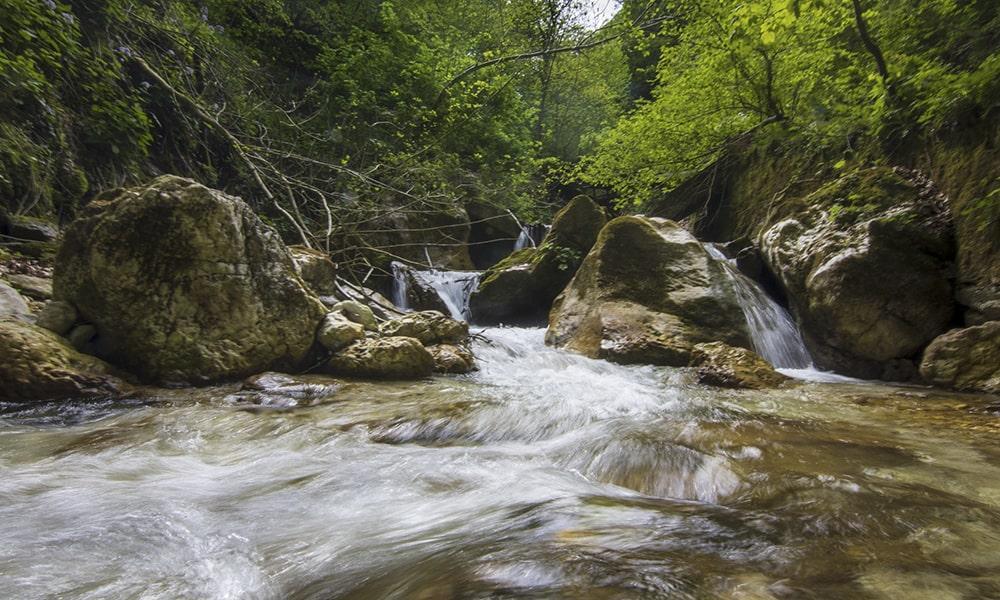 In the Marche you can find anything you are looking for. It is possible to cross large parks and natural reserves: from the Sibillini National Park to the Gran Sasso and Monti della Laga National Park, and the Conero Regional Natural Park, where greenery floods the view wherever you turn. You can admire the variety and richness of fauna, among the main and magnificent animals present we find the golden eagle, the peregrine falcon, the eagle owl, the wild boar, the fallow deer and the deer as well as the fox, the squirrel and the porcupine. 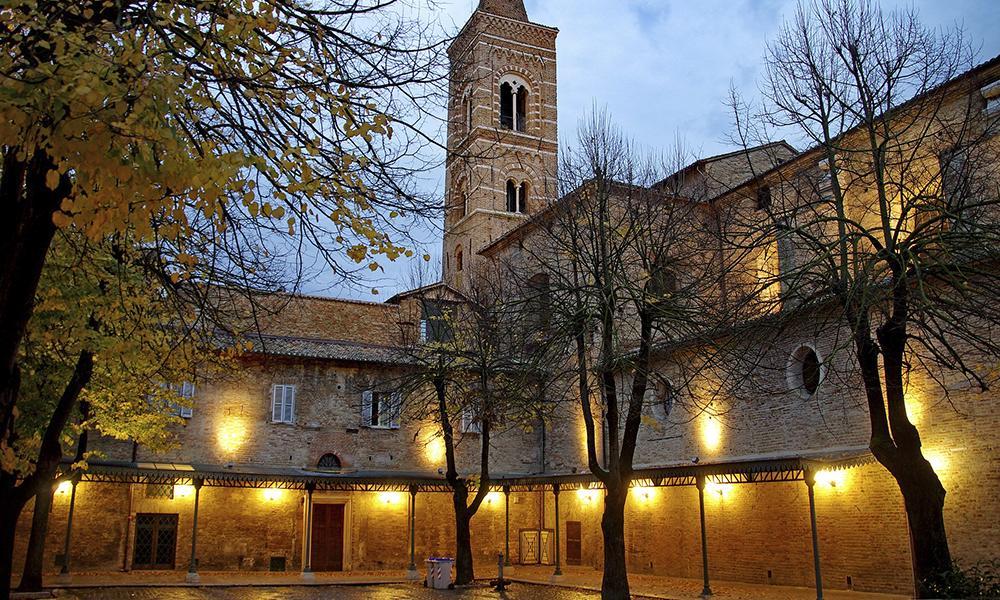 It is possible to visit towns and cities steeped in history, which guard past times in a magical way: from Urbino which gave birth to the artist Raffaello Sanzio, known worldwide for his paintings and architectural works in the Renaissance period , and where it is possible to visit his house now used as a museum, but also the majestic Ducal Palace of Urbino or the National Gallery of the Marche, which houses works of art. In short, a real concentration of art, also picked by the New York Times among the destinations to visit for 2020. And then Montecassiano, Macerata, Offagna and Ancona and many other characteristic towns and villages full of amazing works. Ascoli Piceno and the Piazza del Popolo offer visits to discover Renaissance art. 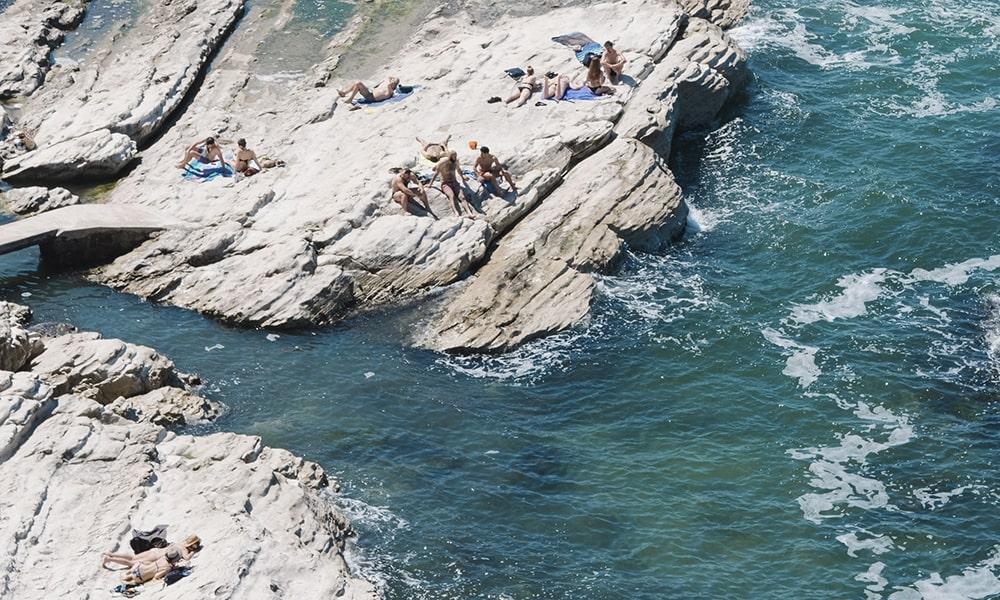 It is possible to swim in the wonderful waters that bathe the Marche beaches. Stroll through the small port of San Benedetto del Tronto, one of the favorite destinations, where you can spend fun and relaxing summers. At the foot of Sirolo, a wonderful village waiting to be discovered, there is one of the most beautiful beaches in the region: the Urbani beach, bathed by crystal clear waters and where you can visit the wonderful Urbani cave, very suggestive; or the Spiaggia delle due Sorelle, located in the Conero Riviera, which catapults you into a Caribbean dimension made up of white sand and blue waters.

In Senigallia there are spectacular glimpses given by the wonderful Velvet Beach, so called because of the look of the soft sand. In a beach located near Ancona it is also possible, according to one of the legends linked to the region, to hear the song of the Mermaid Miti.

Mimi was a beautiful young woman whose life came to an end because of a sad love affair. The girl, in fact, following a dream in which she was, right on the beach in question, reached by a boat driven by a beautiful boy, with whom she would sail and would live a wonderful life together, decided to go every night to the place to sing waiting for the realization of the dream. But as the days went by, and with the brutal refusals imposed on the other boys who asked for her hand in marriage, the girl saw her dream crumble. When, in fact, one of the evenings when she was waiting, she finally saw the long-awaited boat arrive, what followed turned into a nightmare: the young man was not there for her, but for another girl called Azzurrina. Mimi then followed them desperately by swimming, without ever reaching them, and without ever returning home or to the coast; and so she became, according to legend, a mermaid distraught at her dream of love.

Witness breathtaking sunsets, enter a historical dimension full of works of art, or immerse yourself in the purest nature, all in one place: the Marche. 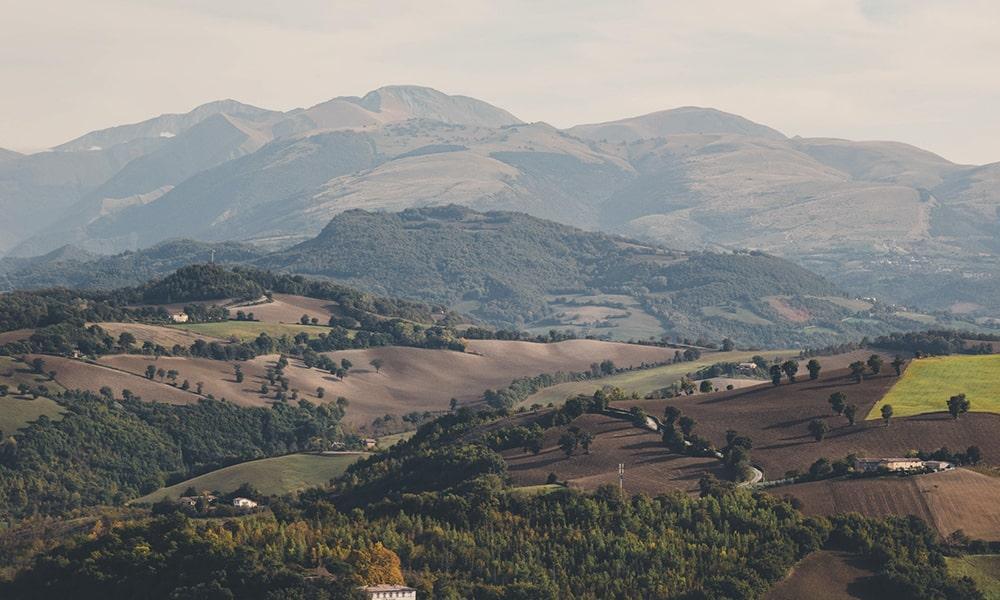 The Marche are a rich land, but also simple, they are cities but also peasant villages; and this contrast is reflected in the Marche tables: although today they are considered an appetizer at most, the famous Ascolana olives are born from a tradition linked to luxury, since stuffed with minced meat and then wrapped in a crisp excess of meat that surely could only occur in the wealthiest houses, and not in the poorest ones. 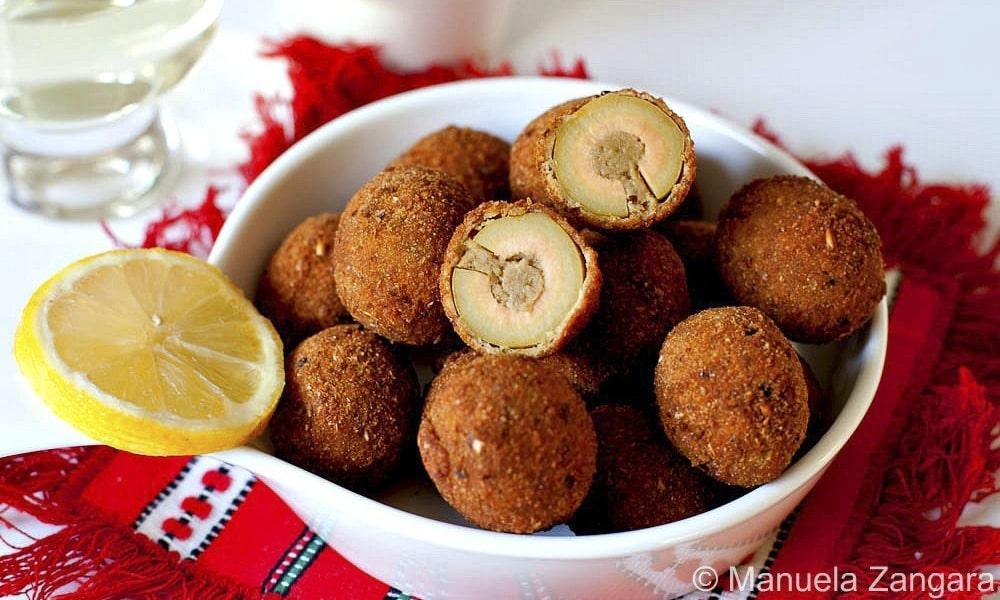 And what collides with this luxurious tradition is the basic food: Crescia, a variant of the piadina from the Marche region, which is substituted for bread and sometimes greased with oil or lard. The must among the cured meats is the ciauscolo, a pork sausage spread on bread.

Ciavarro stands out among the first courses, a vegetable soup for a vegetarian variant; or the Vincisgrassi, fresh pasta with coarse meat sauce and bechamel!

Even the wines do not disappoint: from Verdicchio to Bianchello, to Colli Maceratesi and Pesaresi Doc. And to conclude there is no shortage of desserts: from mistrà to cooked wine. The Marche people are warm and cheerful, always ready to party, but be careful, do not try to address them as “missed Romagnoli”… otherwise you can run into answers such as: “Te pijo a schiaffi due a due finch’ nun diventano dispari!”