The grape harvest and the poetry of the earth

THE SON OF AUTUMN, AIROLDO’S WINE.

On September 22 of each year, a little late compared to the others, the harvest period began at Villa Albano. Airoldo, the landlord, had decided on this date many years earlier, because it matched the autumn equinox. It was a date he had always loved, and by chance that same day, already special for him, his son Alberto was born, and for this reason he loved to define himself and his wife as two autumn people, because they had given birth to him. So every time he talked to someone about the harvest, about his wine, he loved to insert these details relating to the date, which, according to him, made his grape even more special, his wine even better, because it was as if he were destined to produce it.

Every 22 September, Airoldo took a tour of his precious cellar. He was a humble man, but he collected bottles relating to every vintage since he started.  He passed them as he walked among the full shelves, and almost always stopped in front of them. “Son of Autumn 1939“. Airoldo touching it with extreme delicacy goes back to that year. He vividly recalls the harvest of that vintage, because he couldn’t do otherwise, and it was also right. He even remembers the air you breathed in that period. The words that were heard everywhere, the attacks and speeches of the great world leaders who declared which side they would take sides. Remember that the harvest was different that year. He was 19, and had been following his father in the proceedings since he was 10. It was a joyful ritual, but not that year. That year he read the fear in his father’s eyes, and in the mirror he saw the same. In 1939 the Second World War began, but Italy had not yet entered the game.

But first touch the next bottle, positioned there so that, after sad memories, happy memories always follow, those of hope, of rebirth: vintage ’46.  And Airoldo is ready.  For Airoldo that bottle was the bottle of sigh of relief, the bottle of the party.  For Airoldo, as for everyone.

The harvest, which takes place between the months of September and October, can be traced back to a very ancient tradition.

Moment of celebration that brought together entire families between songs, lots of elbow grease and convivial air, the harvest represented the conclusion of a long journey of care of the vineyard by the Madonite peasants: starting from the cleaning of the vineyards, to then collect the grapes and finally move on to the long-awaited pressing, rigorously done in the past by the little ones with bare feet.

Even today, some peasant families practice the ancient tradition annually in their vineyards. 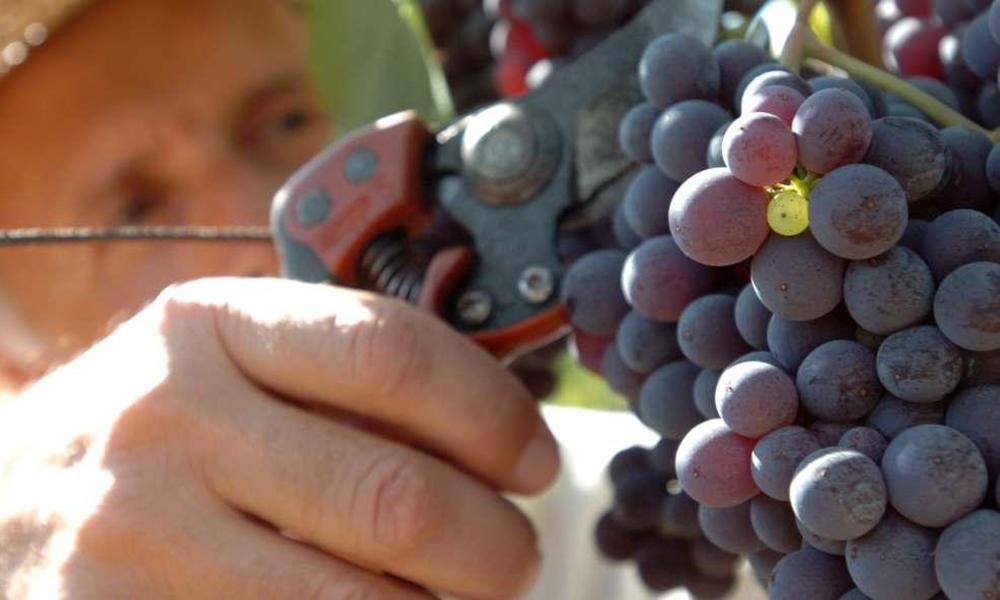 Next
FROM CREATION TO TASTE: COOKING LAB MADONIE EDITION
July 28, 2020
Previous
Manna, the white gold of the Madonie
July 27, 2020