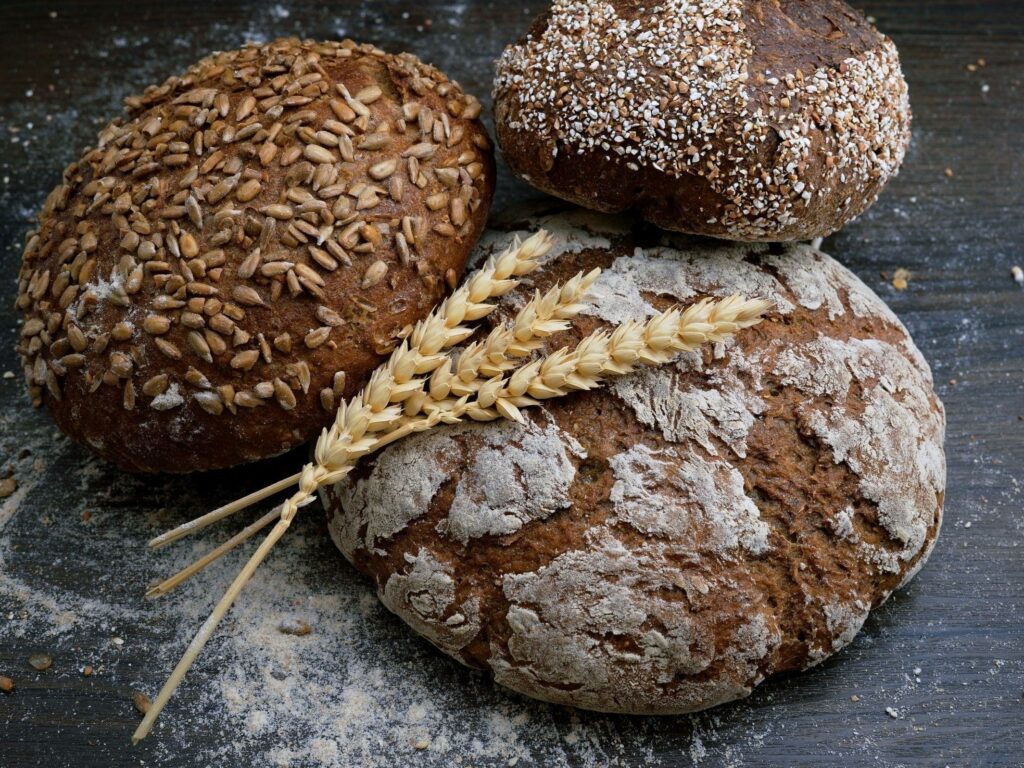 WHEN LIFE GOES ON BUT PAST STILL REMAIN.

<< but a smell can be good, overwhelming, but not crispy! And then we say cRispy, with an R! >>

Aunt Francesca has just taken a loaf of bread out of the oven.

Gaetano helps her with all the long procedures, as he always stays at her house at the weekend, because as he says:

So, on Saturday evenings his parents take him to Aunt Francesca’s and he stays there until Sunday lunch, when the rest of the family joins them. The aunt is elderly and now lives alone, so she is always happy to spend as much time as possible with her beloved nephew. At 6 p.m. on Saturday, they start preparing the dough:

<< No, aunt, I’ll just keep it written in my mind, so that when I grow up and have my own bakery I’ll make your bread, which is the best in the world!>>.

The dough is kneaded by hand, everything is mixed well, and sometimes Gaetano gets a bit nervous because all his hands are left floured and sticky, but after the many reproaches of his aunt, he quietly puts them under warm water and magically they come out clean. Then he watches that little cloud grows and every now and then he uncovers it from the dishcloth to look at it more closely, taking care not to be discovered! His aunt always notices, but it’s so funny that she doesn’t even reprimand him. He has learned that the loaf has to rise for many hours to be the best in the world, so he waits patiently until the next day. And on Sunday morning, the first thought comes when he opens his eyes:

And he helps her give it the most beautiful shape they can make, and then off to the oven: Aunt Francesca’s oven is beautiful because she can look inside, and the loaf is all lit up with a yellow light as it grows and gets coloured. As it “crisps”, says Gaetano. He remembers this as he opens the doors of his bakery in Rome for the first time on 16 December 2018, where the bread is made exclusively from a super-secret recipe. The place is called “da Zia Francesca”, and their photo as they knead together is posted on the main wall.

Everyone has an Aunt Francesca in his life, that person who has opened our eyes to the world we love the most, who has directed us towards our innermost dreams and who gives us the strength to think we can make them come true, and with a bit of luck, actually do it.

In the memories of all Madonites, there is that day when grandma made bread. The maidda (a wooden container used for kneading dough) in the middle of the table, the flour and water, the grandmother’s delicate but at the same time vigorous arms putting the ingredients together; all the children standing on the chairs watching, confident that she would make them try their hand at that ancient and magical art.

Then the oven was lit, strictly wood-burning, and it was the occasion to make biscuits and toast almonds, to create indelible memories of floured hands and forbidden tastes.

Ted Francesco recreates this atmosphere for visitors, by involving some Madonese families, who will teach them how to knead bread.