A DAY THROUGH THE WAYS OF THE SHEPHERDS 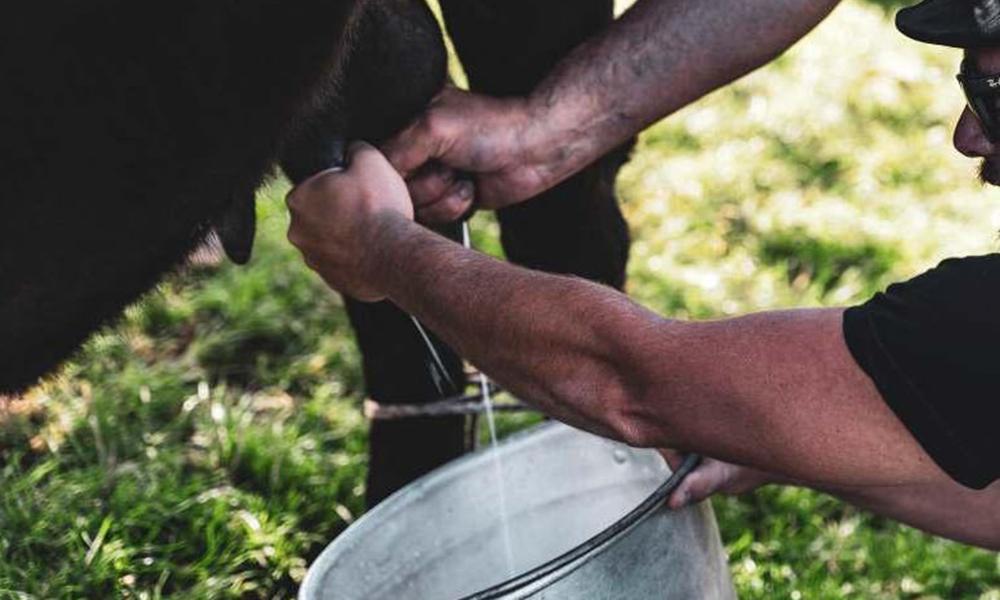 Teds: Francesco Ippolito
Location: Petralia sottana, Madonie
Date: From July to November
Runtime: Day Trip Experience
Language: Italian English Spanish German Russian
Dress code: Comfortable clothing, suitable for the season
Experience: The experience is that of practice: visitors, in fact, will be able to try their hand at milking and making cheese in the traditional outdoor block with a wood-burning fireplace. Afterwards, we will all have lunch together inside the pagghiaru, a construction of stone and straw typical of the markets.
From: 71,00 €

THE ESSENTIAL LIFE OF SHEPHERDS

Giuseppe wakes up every morning at 5:30, because school starts at 8:00 but it takes him two hours to get there: first walking to the station and then the time that the train arrives. So every day he has breakfast, takes a shower, gets dressed, and sets off. It’s a heavy routine, but he’s been used to it, so he doesn’t even care. Arriving at school he sits in his banquet, next to Salvatore, his best friend. Giuseppe doesn’t get along very well with the others, but not because of his will, but because they have incompatible characters. For example, Giuseppe takes his snack from home: a sandwich prepared every morning with what is fresh at home, often cheeses, which are prepared at dawn after milking.

But the other children don’t: every day they have 5 euros from their parents and they buy french fries in front of school, and a quantity of sweets of all kinds. Giuseppe just doesn’t understand this thing, and sometimes he calculates how much all that money is in a whole year, and he is speechless. He would certainly buy us only the essentials, and would not give a damn about buying all those candies, so as to save some money every day. Once they even made fun of them because they arrived late to school due to a train delay.

<< But why are you coming to school by train? But where do you live in the middle of the woods>>

and away with group laughter.

and lots of group laughter. But they don’t know that Giuseppe and Salvatore are happy like this, because after school, when everyone is walking among the cars and going back to their homes in the city, they are enjoying the view from the train: images of greenery, fields, and finally arriving at the station. They get off to go home and the air is different, it is fresh, clean air, and they feel it a bit like something that belongs to them. They look out the door and see the immensity, the freedom of a field, the openness. In the city, on the other hand, there is often so much closure, in every sense.

And so, Giuseppe and Salvatore consider themselves so lucky, and think that everyone, even for a little while, should try to live like this, to be happy. 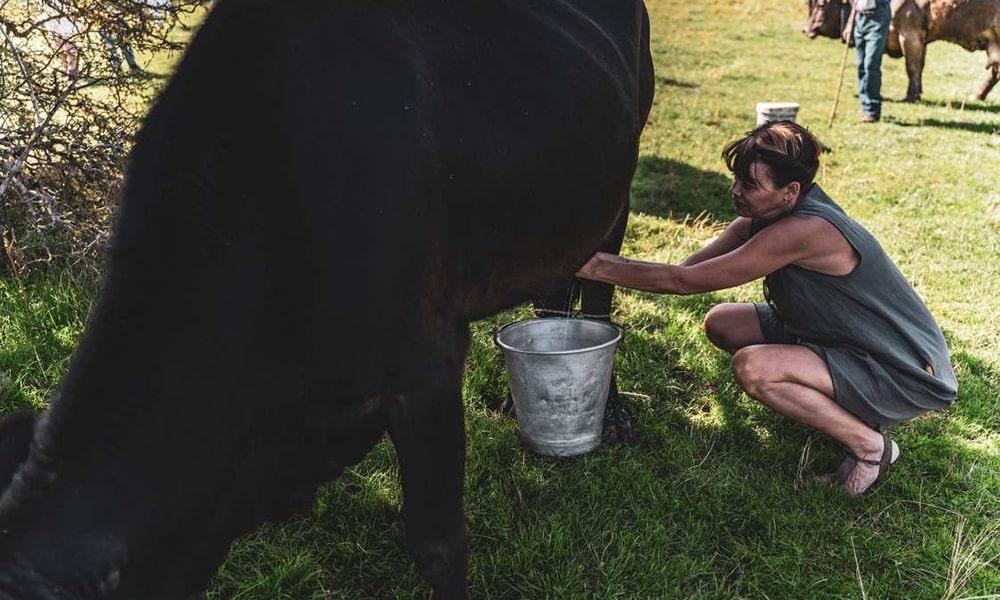 A life in the open air, immersed in nature where time stands still according to ancient traditions; manual work, far from the chaotic big cities, where you eat what you produce… this is how the life of Sicilian shepherds unfolds, whose daily routine allows the ancient tradition to persist.

Immersed in the green Madonie mountains, there is one of the most characteristic places in the whole area, representative of an ancient art, that of cheese-making: welcome to the marcatu! 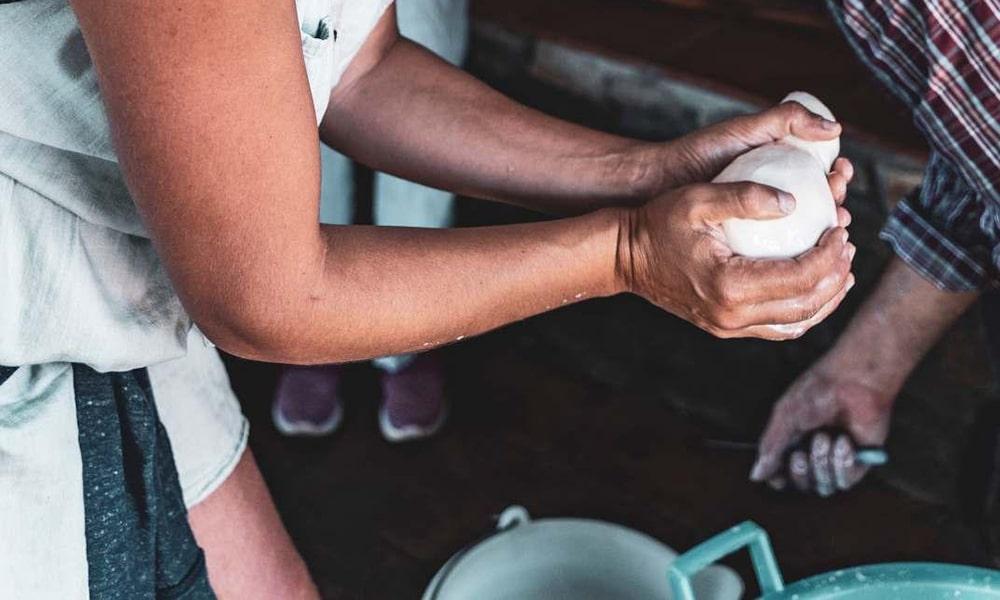 Within a large mountain area, the shepherd will show visitors how to milk the animals and, with the milk obtained, start making ricotta and pasta filata. 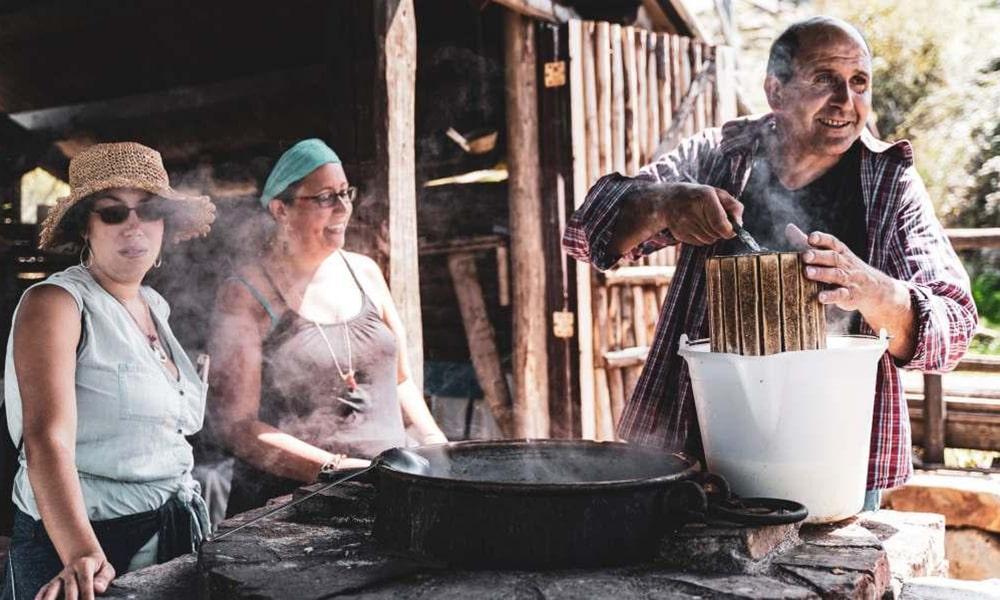 An integral part of the experience is hands-on experience: visitors can try their hand at milking and making cheese in the traditional outdoor hut with a wood-burning fireplace.

Afterwards, we will all have lunch together, in the company of Ted Francesco, inside the pagghiaru, a stone and straw construction typical of the markets.

Next
THE SWEETEST COOKING CLASS IN SICILY.
July 24, 2020
Previous
The art of Macramè, weaving games of the Sicilian bride
July 22, 2020