IMMERSE YOURSELF IN ART .. 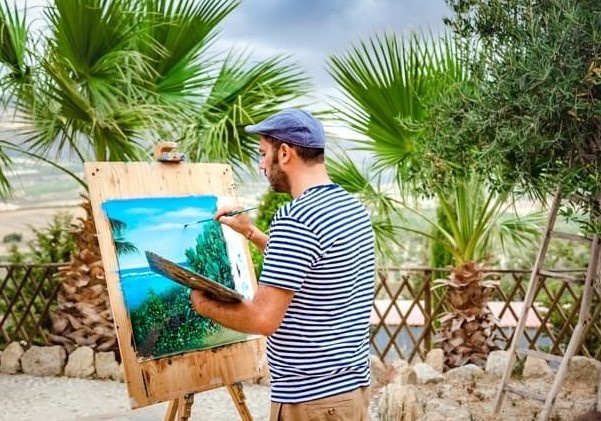 Teds: Rosario Cantone
Location: Sciacca
Date: From July To November 2020
Runtime: Short Experience
Language: Italiano, English
Dress code: The necessary material will be provided on site
Experience: Painting and drawing course in Sciacca, in which you can practice the study of life drawing and painting techniques starting from the styles of the masters of the past, from Renaissance painting to the Caravaggesque technique up to the multimedia of the contemporary.

The muse of Margherita.

“I paint the flowers so they don’t die.”

Margherita, in her little room with pink walls, had painted this sentence in italics.

Frida Kahlo had only recently met her, asking her mother whose sentence was written on the wall.

Her mother, on the other hand, knew her very well: she had read her biography and had loved her; so she had decided that she had to be a model for her daughter and she was the one who made the writing in the room.

Ten-year-old Margherita was intrigued by it, and then from her father’s PC, which she could only use three hours a day, staggered however, she wentogled: “who was Frida Kalho and what she did“.

It had taken three days to read everything that interested her, obviously three hours a day scattered.

He discovered that he was an artist, and then rereading that sentence on the wall in the evening he decided: the next day he would ask his parents for the canvas and the colors to paint.

It wasn’t easy to be told yes, so she had a nice little speech ready, even ready to give up her daily dose of computer if they agreed.

Against all Margherita’s expectations, however, they were more permissive than usual, and went to retrieve everything they needed that same afternoon.

They were happy, because they thought it was certainly a more constructive and healthy pastime than those practiced by their peers.

That was, as they admitted after a few days, the best decision they had made.

Margherita had consumed the ten canvases, bought in bulk, in two weeks: the first with an impeccably stylized daisy, which Mom Laura had immediately hung in the living room; then a portrait of Frida, with the characteristic crown of flowers, and from there landscapes, and sunsets, and sunrises …

After the first decade of paintings, Margherita confirms that that is her passion.

And in a month her room was an enchanted garden, among red roses, meadows to get lost in, sunflowers, and then the silhouette of his muse, this time in her daisy hair, because << I wanted to create a bond between us. >>

Laura loved that strong woman, and she wanted her little one to know her, but she would never have imagined that from such a small gesture she would have given life to what would have animated Margherita more over the years.

Margherita adored Frida and her character, but to the question they asked her many years later, at an interview at an Art Gallery in Paris << Who is her inspiration? >>

The experience develops in a workshop where the student-teacher relationship will be essential to build a path of growth in the world of personalized art. 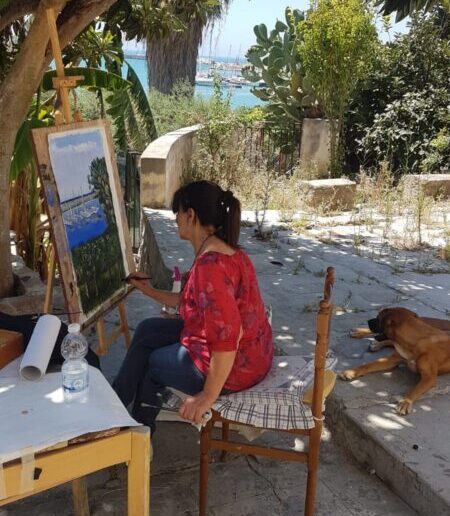 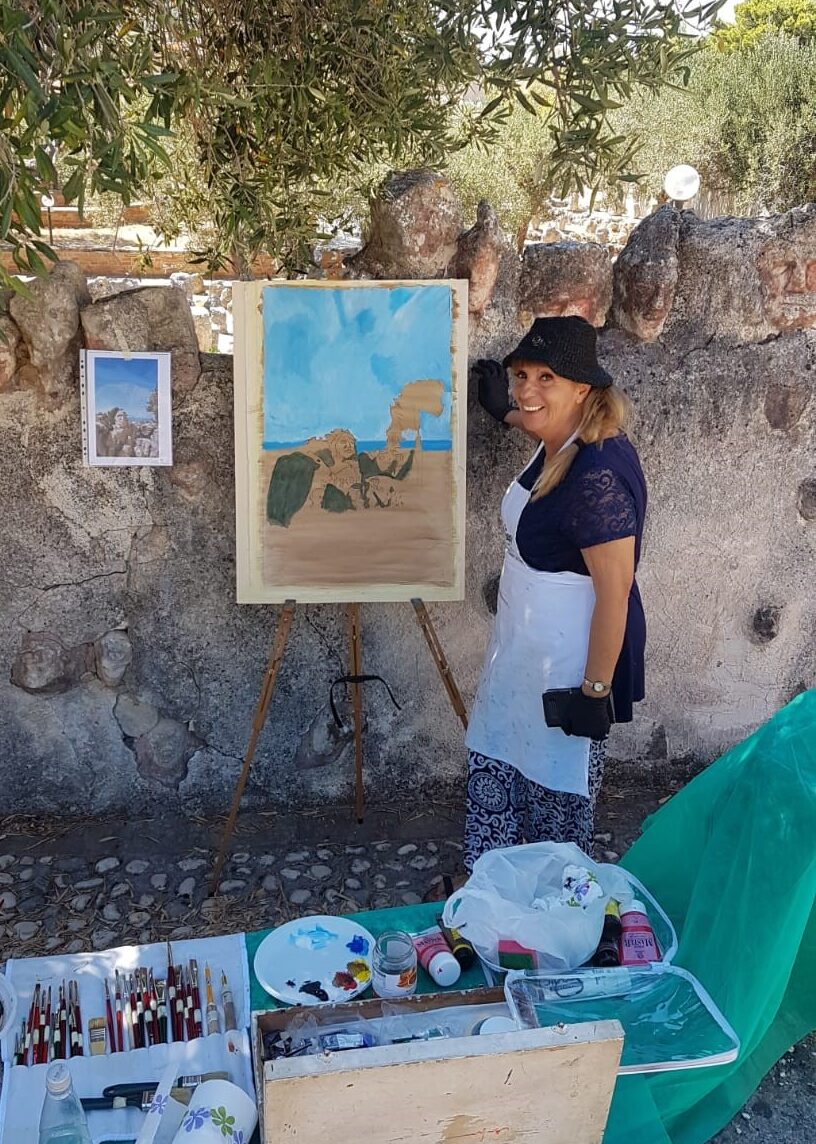 The aim of the courses will be to provide professionalizing tools starting from laboratory practice, where a stimulating atmosphere is created and where you can practice the study of life drawing and painting techniques.

The technique used can be oil and acrylic; the emotional states stimulated are touch and sight and the course is performed by a qualified Master of Art!